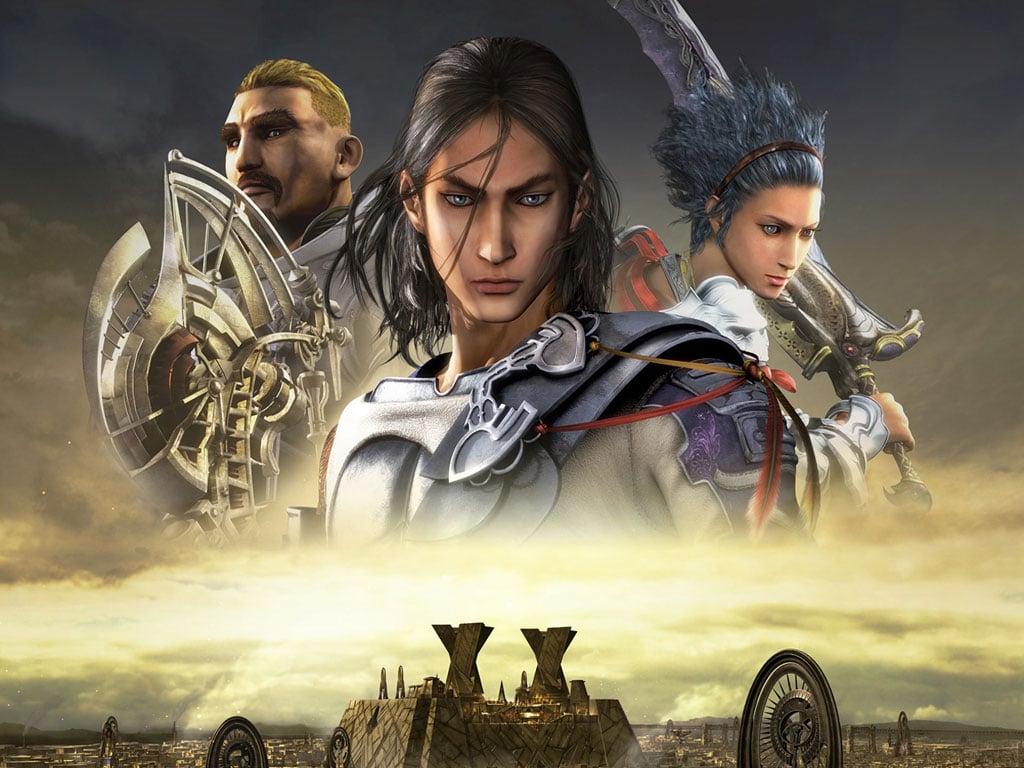 Not many people may remember Mistwalker’s JRPG from the Xbox 360’s early days. Lost Odyssey to this day remains a long forgotten gem, which is still a shame, as its story and characters rival those to emerge in recent years, perhaps even from the 90s Golden Age of Final Fantasy and JRPGs. Alas, whilst the stunning story could be spoken about ad nauseam, it is not in those sad or joyful moments that Lost Odyssey has sprung to mind once again. With Halloween on the horizon, it is appropriate to switch focus onto that which instills fear and dread; Lost Odyssey, believe it or not, remains one of the scariest games I have ever played.

To make it clear: Lost Odyssey is in no way a horror game or attributable to the horror genre. That is obviously a given, being a JRPG, yet there is one defining moment in the game that frankly elevates it beyond many games that are, well, designed to scare people. To cut the very long story short, in a creepy mansion area of the game belonging to an old sorceress, there are a few moments when a loud scream will tear through the mansion, out of nowhere. Admittedly the intended atmosphere of this area is creepy, as most abandoned mansions tend to be, yet up to this point there was never an intention to be scary; more than anything, Lost Odyssey is one of the most emotional games of the past decade and places much greater emphasis on tears of sadness than fear. Being much younger than I am now, the tension was manifested twofold, so when that scream finally pierced its way through the TV speakers, the developers hoodwinked me line and sinker. To this day Lost Odyssey is the only game to cause me to physically run to the console and turn it off, literally erase the game from existence and for a brief moment remove it from my life. To have such a dramatic reaction is a testament to the fear that singular moment created, yet it existed within a game that was as far away from a horror game as conceivably possible.

An interesting thought. Many many games exist outside of the horror genre, and in some cases, such as in Lost Odyssey, attempts at instilling fear are magnified because they are least expected. In Five Nights at Freddy’s you expect to be scared, keeping your consciousness on a constant knife-edge in preparation for that next scare. The mini heart attack in Lost Odyssey was completely unexpected, even within the tense, intentionally creepy atmosphere, because of it existing outside of the horror genre.

Thinking about that single moment brings the impact of horror into light, particularly those games in which horror is primarily an afterthought. Another example that springs to mind is in Metal Gear Solid 4, Kojima’s PS3 opus. Horror carries many forms, be it gore, psychological or fleeting dread, and in MGS 4 the sense of terror I experienced rivals the titans of the horror genre. The first example of MGS 4’s manifestation of horror is in the game’s first boss, Laughing Octopus, who frequently vanishes into the shadows. Sneaking through the level’s claustrophobic hallways, the chance to attack only emerges when Octopus rev eals herself, which often is accompanied by chilling laughing and flailing arms of doom, making the entire fight one long game of Hide and Seek and Death.

The psychological tension of this fight is nothing new to MGS, need I reference the famous Psycho Mantis fight from MGS 1, yet the feeling of horror remains as tangible. If MGS was intentionally designed as a horror game, it is a given that at some point, depending on the stoicness of the player, fear would be felt…but MGS is not a horror game. A pretty obvious fact but an important one because the horror of the moment is unexpected, a sudden deviation of tone from the prior daylight sneaking. You could say the horror snuck up on me…yeah.

These are moments of terror that are, even if for a brief second, amplified by ambiguity. It is difficult to scare someone if they know it is coming, making that scream in the mansion or Laughing Octopus hidden pockets of fear within games of entirely different emotional range. The impact of these moments will of course vary from person to person, yet at least, for a single second, someone may be horrified when they least expected it. Sometimes sunshine and rainbows really are scarier than Freddy Fazbear’s pizza parlor.