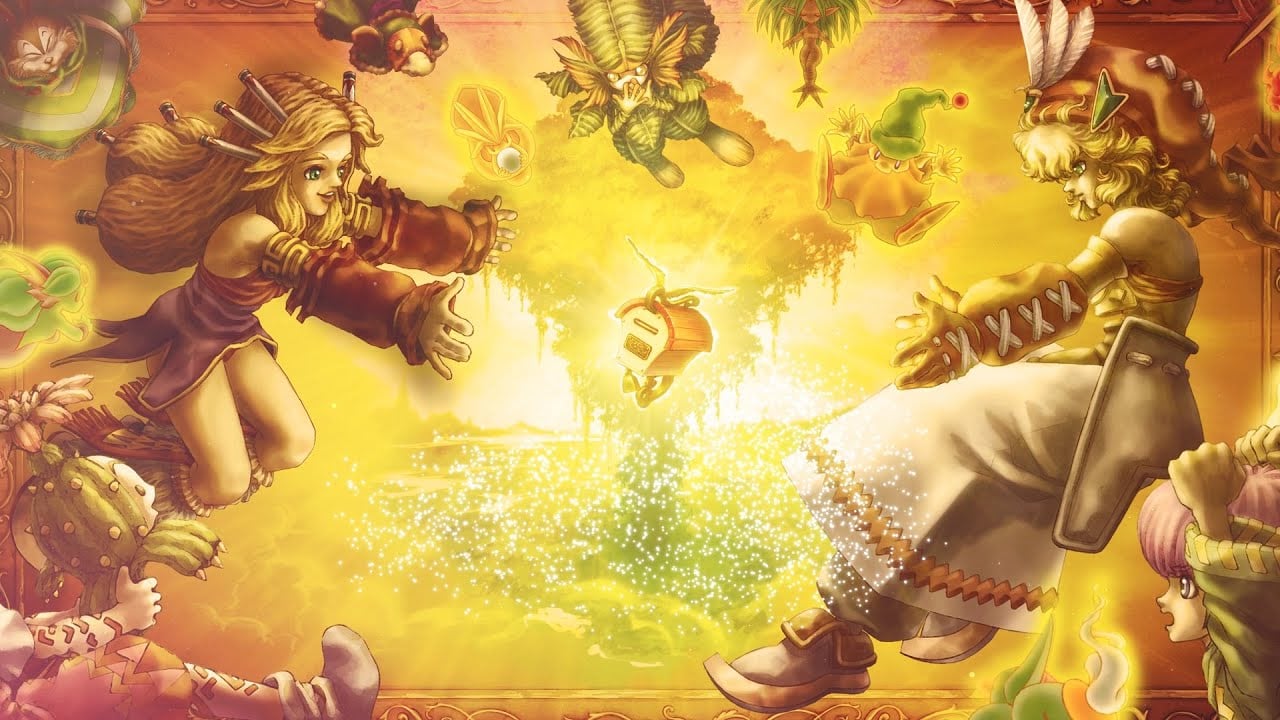 The popular but somewhat underrated PlayStation One Japanese role playing game Legend of Mana from Square Enix was recently announced to be receiving a remaster for the Nintendo Switch, the PlayStation 4 and the PC during the Nintendo Direct last week. However, Japan is getting an even cooler physical edition of the game with plenty of awesome goodies.

The physical collector’s edition of Legend of Mana will not only come with the game, but also the new official soundtrack, a detailed art book and- most adorably of all- an exclusive L’il Cactus plushie. The collector’s edition comes in celebration of the 30th anniversary of the Legend of Mana series. Unfortunately, there is no western release planned as of yet. We can only dream.

The Legend of Mana collector’s edition will cost 14,300 yen and is set for release on the same day as the normal copies of the game: June 24th 2021. The official Square Enix website is also clear that there is no plans to sell any of the products separately. Why can’t we have nice things?