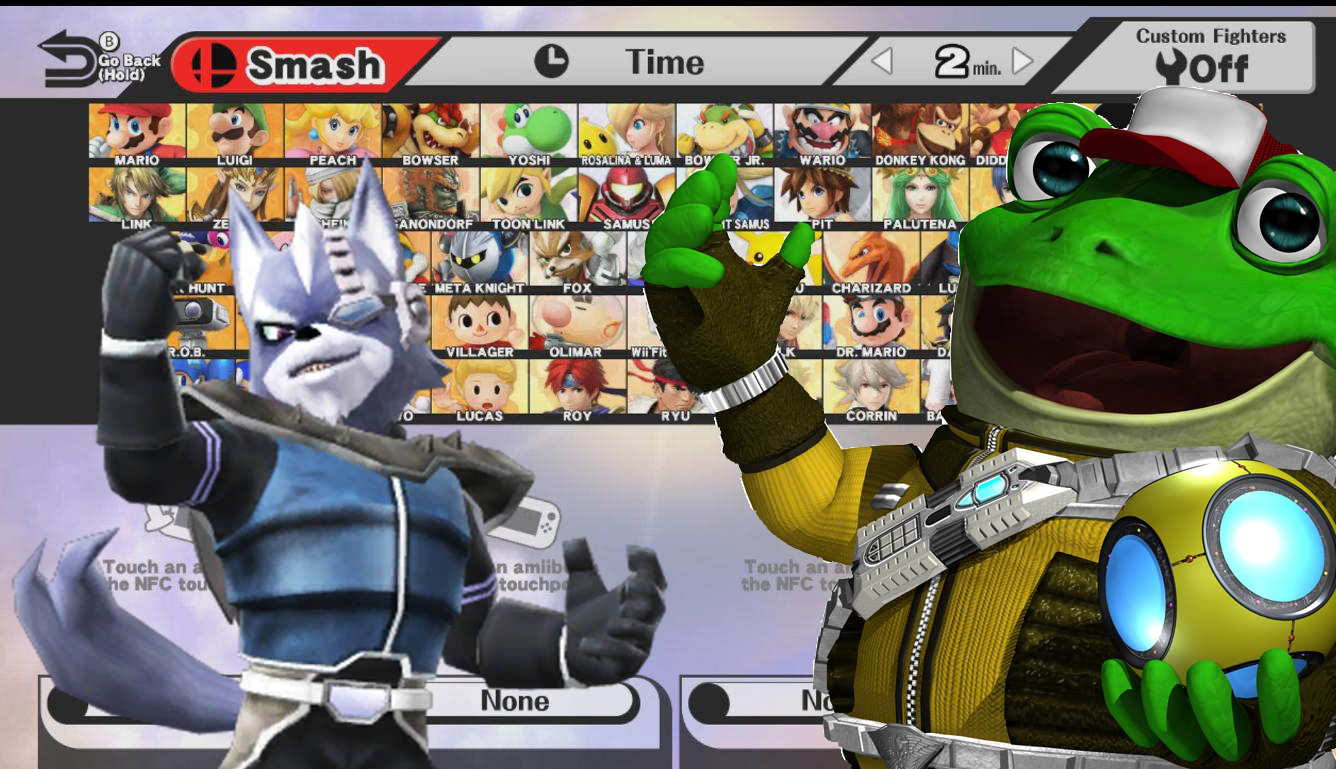 The Super Smash Bros. for Wii U (Smash 4) scene is currently alive and well. It is thriving and constantly growing. I am a tournament organizer for the local Smash 4 tournaments in my city and have obtained an adequate amount of knowledge on both the scene and the game itself. I host tournaments, play competitively, and have met several of the top players in the world. After being so in tune with the competitive scene for the past couple of years, the lack of proper Star Fox content saddens me. 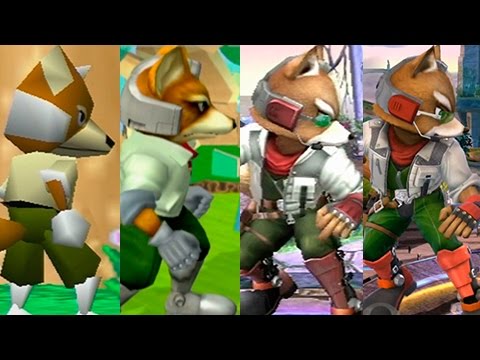 The Star Fox series has been around for an astounding 23 years, yet it is barely represented in Smash Brothers. Wolf was an incredibly popular character in Brawl, but is now completely absent from the roster. Fans were clamoring for the release of Wolf as future DLC in Smash 4, but hopes were destroyed when the DLC concluded with the recent release of Bayonetta. Many fans are disappointed that their favorite character from one of their most beloved series is no longer going to be represented in this entry. Due to his shockingly slow speed, Falco is not a very viable character in competitive settings. This forces these players to settle for Fox if they want to represent this beloved series at competitive tournaments. While Fox is my character of choice for competitive play, it is unfortunate that previous Wolf players are forced to either change their playstyle or select a completely different character.

While I do wish Wolf was in Smash 4, I would much rather see Nintendo get more creative with the character selection from the Star Fox series. Fox, Falco, and Wolf all handle and play very differently, but many of their attacks and abilities are very similar. It would be fantastic to see Sakurai and his team include Slippy, Peppy, or Krystal and give them a truly unique and diverse moveset. This breath of originality would be a welcomed change to a roster that is often filled with clone characters that possess very similar movesets, such as Pit and Dark Pit. 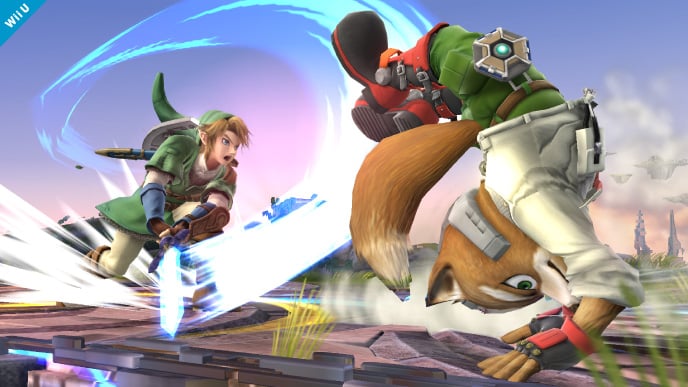 I suppose two character isn’t too unsatisfactory; but compared to the inclusion of other series in the roster, it could be argued that Star Fox is criminally underrepresented in the series. The Fire Emblem series is only three years older than Star Fox, yet the Smash 4 roster hosts six characters from the series. To be fair, Fire Emblem has had much more success over the past decade than Star Fox has. There are now more characters from Fire Emblem than there are from Zelda in Smash 4. It is safe to assume that Nintendo is promoting these characters in response to Fire Emblem’s overwhelming success, but perhaps the same would happen with Star Fox if they began to promote more of their characters as well.

Which other series do want to be represented better in Smash Bros? Let us know in the comments!