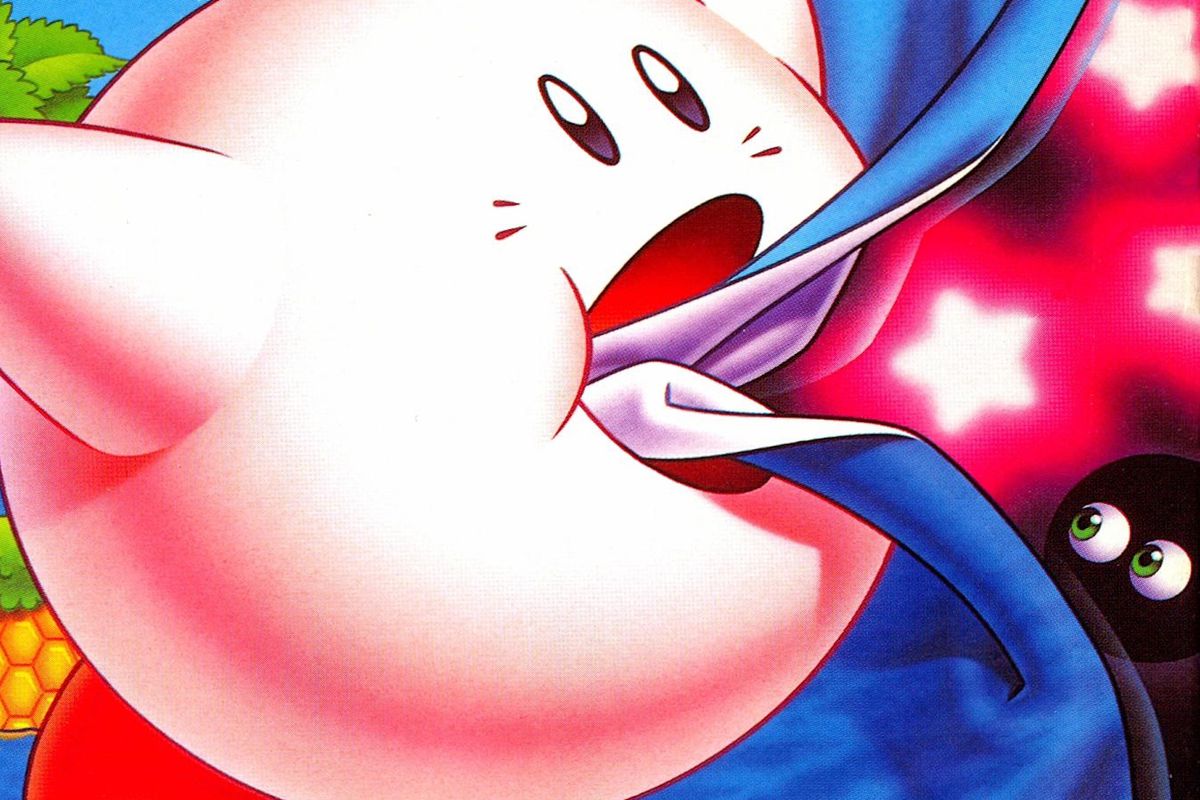 Kirby’s Adventure for the NES is one of those games that just seems to get everything right, and in a way that is remarkably ahead of its time. Since its release 25 years ago in 1993, we’ve seen plenty of re-releases of the title on plenty of different Nintendo consoles, with its most recent appearance being one of the games included on the NES Classic. No matter where we go in time, Kirby’s Adventure seems to follow. Being one of the most popular games on the NES, there must be something special about it in order to keep such a consistent popularity over the years. We all know that it’s good, but what makes it so good? Well, let’s start with a simple look at a screenshot of the game to see why this game has aged so incredibly well.

What we have here is a visual treat. The mid-90s would go on to see so many incredible games for the Super NES that also utilized pixelated graphics, but what makes Kirby’s Adventure noteworthy is the fact that it was released on the original NES. At this time, the visuals of a good many NES games were permeated by washed-out, brownish colors. Not Kirby, though. Kirby simply pops out of the screen and creates a big, bright, cartoon world for the player to explore. The influence of this game runs deep and can be seen to this very day. These vivid colors and sprite work are things that we frequently see emulated by modern games such as Shovel Knight and Cave Story, which also explore the beautiful possibilities of pixelated graphics.

Another reason why this particular game has left an impression is its difficulty. This game comes from a system that is known for difficult games. In fact, a phrase has been coined to describe the entire phenomenon- Nintendo Hard. Nintendo Hard games are those games that featured many ways to screw over the player, utilizing the inability to save, severely limited lives, and punishing game difficulty, just to name a few features. Even the original Mario games had their aspects of Nintendo Hard. However, Kirby refused to be a part of this trend, offering a refreshingly low difficulty for the player. In fact, much of the game can be skipped by merely flying over the enemies- but that wouldn’t be much fun, now would it? This is a game to be played for pure fun; the enjoyment of flying, sucking up enemies and taking their powers, and existing in a perpetually cheerful world. There is little to no learning curve in this game, and it’s all the better for it.

There’s also something inherently awesome about taking the powers of your enemies, a key mechanic of Kirby’s Adventure. This is the second game in the Kirby series, but the first one to include his now-infamous copy ability. During his first outing on Kirby’s Dream Land for the Game Boy, Kirby had the ability to suck up enemies but was unable to steal their powers. With the implementation of the copy ability, this feature became an instant staple, and it’s not hard to see why. It allows the player to experiment with their own abilities and makes every encounter with an enemy an exciting one. Every enemy offers the player an opportunity to change the way they proceed in the level, instead of being just another baddie to take down.

It’s also worth noting that this game possesses the largest memory of any officially released NES game, with roughly 6 megabits of storage. And while that may not sound like much now, back then this was the gaming equivalent of making a remote-control car go a thousand miles per hour, or making a toaster cook an entire pizza.

With Kirby’s Adventure, every aspect of the NES was pushed to its absolute limit, delivering one of the most aesthetically pleasing video games on the NES and of all time. It’s a naturally pleasant gaming experience and one that established so much of what we now consider to be par for the course when it comes to Kirby games. That’s what makes this game so timeless. Masahiro Sakurai created a game for the ages, as well as a series that continues to produce excellent games to this day. If you haven’t yet tried out this one, or want to give it another play, it is almost certainly available for you to download in some way for at least one of your Nintendo consoles. And for good reason, too- Kirby’s Adventure is simply awesome.