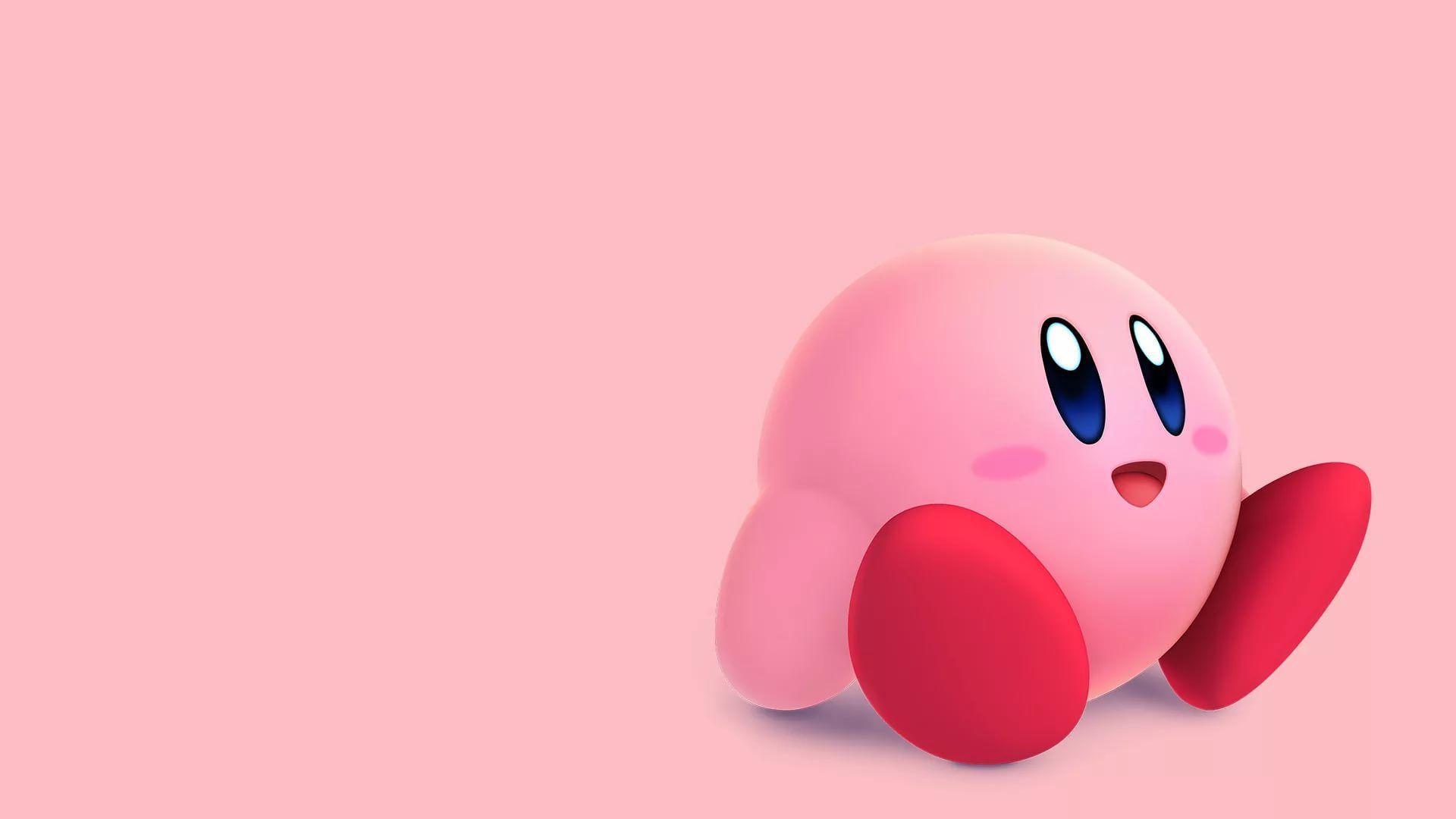 With Kirby Star Allies launching March 16, Nintendo’s rosiest statesman will soon be starring in his first traditional console platformer in nearly a decade. But that’s not to say all has been quiet on the Dream Land front. With 31 games released in 26 years, Kirby has seen his fair share of banner years. But how did this tiny pink puffer balloon become one of Nintendo’s most iconic and dependable franchises? Let’s take a look…

Created by 19-year-old wunderkind Masahiro Sakurai (who would go on to create the blockbuster Super Smash Bros. franchise) while designing Kirby’s Dream Land for the Game Boy, Kirby was initially a simple blob used as a placeholder for more complex character art. But after deciding that blob would better fit Dream Land’s simplicity, Sakurai ditched finished character art in favor of a glorified circle.

Released in 1992, Kirby’s Dream Land was met with critical and commercial success, ultimately selling over five million units. Such success demanded a sequel, and the gorgeous Kirby’s Adventure was released on the NES late on the system’s lifecycle in 1993 (revamped as Kirby: Nightmare in Dream Land for the Game Boy Advance in 2002). While Dream Land let Kirby inhale enemies, Adventure invented the famous copy ability that allows Kirby to absorb his enemies’ abilities. Kirby’s Dream Land would shortly see two sequels, the superb Kirby’s Dream Land 2 on Game Boy that elaborated upon the copy ability, and the lesser-known Kirby’s Dream Land 3, a late Super Nintendo game with a lovely sketch-pad art style.

This is all to say Kirby has always starred in what one could consider two parallel franchises: one a fairly standard platformer, the other a testing ground for some of Nintendo’s boldest one-off concepts. Over the next ten years, the standard games would take a bit of a backseat to oddities and remasters. The Nintendo 64’s 2000 entry, Kirby 64: The Crystal Shards, received mixed reviews but allowed Kirby to combine multiple powers for unique moves (another notable mechanic revived in Kirby Star Allies). But outside of Kirby: Squeak Squad on the DS, traditional platforming would not make a comeback until Kirby’s Epic Yarn a decade later. This sumptuously fibrous entry deprived Kirby of his trademark swallow and copy abilities, shoehorning him into a game originally designed with the backup character Prince Fluff in mind.

During this decade, Kirby also starred in four strange but wonderful adventures as well as four remasters of past games. Released alongside The Crystal Shards, Kirby’s Tilt n’ Tumble asked players to roll Kirby around using the cartridge’s built-in accelerometer. Three years later, Sakurai took the helm yet again for Kirby’s Air Ride on the Gamecube, a divisive one-button racer that remains perhaps the most contentious game in the series. In 2005, Kirby starred in the DS brush-stroke of genius Kirby: Canvas Curse, which had players control Kirby by drawing lines on the DS touch screen to guide Kirby toward a goal. Ten years later, Canvas Curse would receive a disappointing sequel on the Wii U titled Kirby and the Rainbow Curse. Kirby’s Mass Attack (2011) continued to tinker with novel controls, this time asking players to manipulate up to ten Kirbys at once, also using the DS touch screen.

Classic Kirby gameplay got a shot in the arm with the release of Kirby: Triple Deluxe in 2014. Generally well-received by critics and fans, it garnered some criticism for its lack of innovation and strict adherence to the standard Kirby formula. Later that year, two minigames from Triple Deluxe were elaborated upon and released as stand-alone eShop titles — Kirby Fighters Deluxe and Dedede’s Drum Dash Deluxe. Building off Triple Deluxe as a foundation, HAL released Kirby: Planet Robobot two years later. It featured a surprisingly weighty narrative and inventive mech gameplay many lauded as a step forward for the franchise. Planet Robobot similarly saw two of its minigames fleshed out and separately released for sale — Team Kirby Clash Deluxe and Kirby’s Blowout Blast. In some ways, these two titles have struck a perfect balance for many Kirby fans, featuring classic Kirby platforming as the core experience with experimental minigames clever enough to be released as stand-alone titles.

As of this writing, a new top-down Kirby brawler on 3DS Kirby Battle Royale has been greeted with mixed reviews. But the true successor to Planet Robobot and the lineage of classic Kirby gameplay is no doubt Kirby Star Allies, releasing in just two months. For now, early gameplay looks very promising, appearing to mix-and-match concepts from past games with modern hardware for a unique gameplay experience in the sharpest looking Kirby game so far. Only time will tell if Kirby Star Allies can live up to the hype, but many fans are tickled pink from early footage. For this fan, March 16 can’t come soon enough.