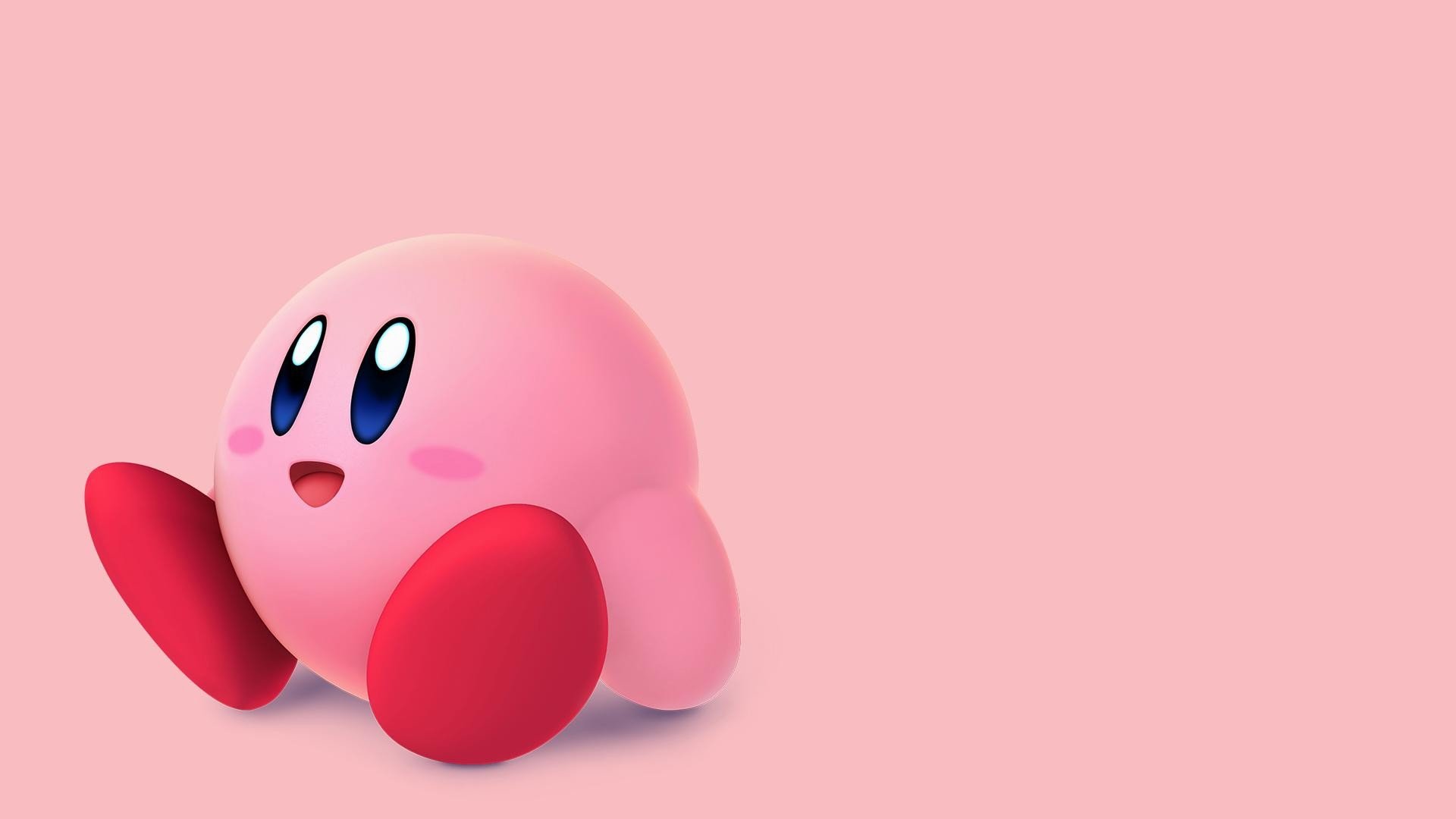 On 27 April, our beloved pink friend Kirby turned 25. His debut in Kirby’s Dream Land on the Game Boy in 1992 only seems like yesterday, when in reality it was over a generation ago. Many fans that were born after 1992 may not even recognize Kirby from his origins because as true to the character he is, he’s been ever-changing. His shape, color, and even his name were an after-thought for developer Masahiro Sakurai, with gameplay that was accessible for everyone taking priority. Through the vicissitudes of those 25 years, Kirby has become an iconic character for Nintendo, finding himself a permanent feature in the Super Smash Bros. franchise. However, with the release of the Nintendo Switch, how is the Kirby franchise holding up?

The previous Nintendo Direct presentation announced three new Kirby games to celebrate the franchise’s 25th anniversary, all on the 3DS. Exclusive to the Nintendo eShop, Team Kirby Clash Deluxe features four Kirby characters who battle giant enemies together. Kirby’s Blowout Blast, set to be released this Summer in the Nintendo eShop, allows players to move freely through more than 25 action-packed 3D stages, inhaling enemies on the way. Finally, a multiplayer game will be coming to the 3DS this holiday season, with more information to be revealed nearer the time.

What’s notable is that these aren’t major games in the Kirby franchise. They’re pushed to the back in the Nintendo eShop, without a major announcement. In contrast, When Pokémon turned 20 last year, Pokémon Red and Blue were re-released, a mythical Pokémon was available for download every month, and Pokémon Sun and Moon were released, beginning its seventh generation. Obviously, Pokémon is a much broader franchise, with annual revenue of $1.5 billion USD. With figures on the Kirby franchise unavailable, it’s difficult to know its actual franchise value, but on worldwide appeal, it wouldn’t be close to Pokémon.

This shouldn’t exempt it from a major release, however. Admittedly, Kirby: Planet Robobot was released last year, with favorable reviews, and another major release might be considered too soon. But with the successful launch of the Nintendo Switch, a new Kirby title for the Switch would celebrate 25 years in a more deserving manner. Even with the announcement of the new 2DS XL, the 3DS console is slowly moving towards its denouement. The announcement of the latest Kirby games on the 3DS didn’t signal a confidence of intent in the franchise.

Surprisingly still, the Nintendo Switch would be the perfect console to develop the franchise further. As shown in The Legend of Zelda: Breath of the Wild, the motion controls can work wonderfully at the right moments. Motion controls would work wonderfully in a Kirby game, depending on the abilities gained from inhaling certain enemies. There’s a lot of room for innovation in the franchise, as the game literally breaths change. With a comfortable design and a 1280 x 720 pixels screen, the Nintendo Switch could really bring the franchise to life in new ways.

Whilst a few changes to make it viable for the Nintendo Switch are needed, a glimpse into the past wouldn’t be a horrendous move. A return to its roots, with King Dedede as the major antagonist, would be the finest solution to introducing new Nintendo fans to the series. An inspiration from the past worked beautifully for Breath of the Wild, drawing from its first appearance in 1986. Such influences would be a giant leap in the franchise, and a 3D game with a potentially open world isn’t unfeasible. There’s a creative world in the Kirby universe, with a lot of adorable creatures that could make up a vast map to explore. Nothing outside of the normal should be dismissed, as long as it still fits into the fabric that made Kirby such a clever series.

With 25 years of our favorite pink blob, it’s the right time to consider its future. The commitment to the franchise on the 3DS remains disheartening when its potential on the Switch is substantial. A vote of confidence is needed, and one which sees the franchise leap onto the Switch in an updated game, with new mechanics based around its original gameplay concept. Kirby on the Switch would be the greatest respect the franchise deserves for its 25th anniversary.