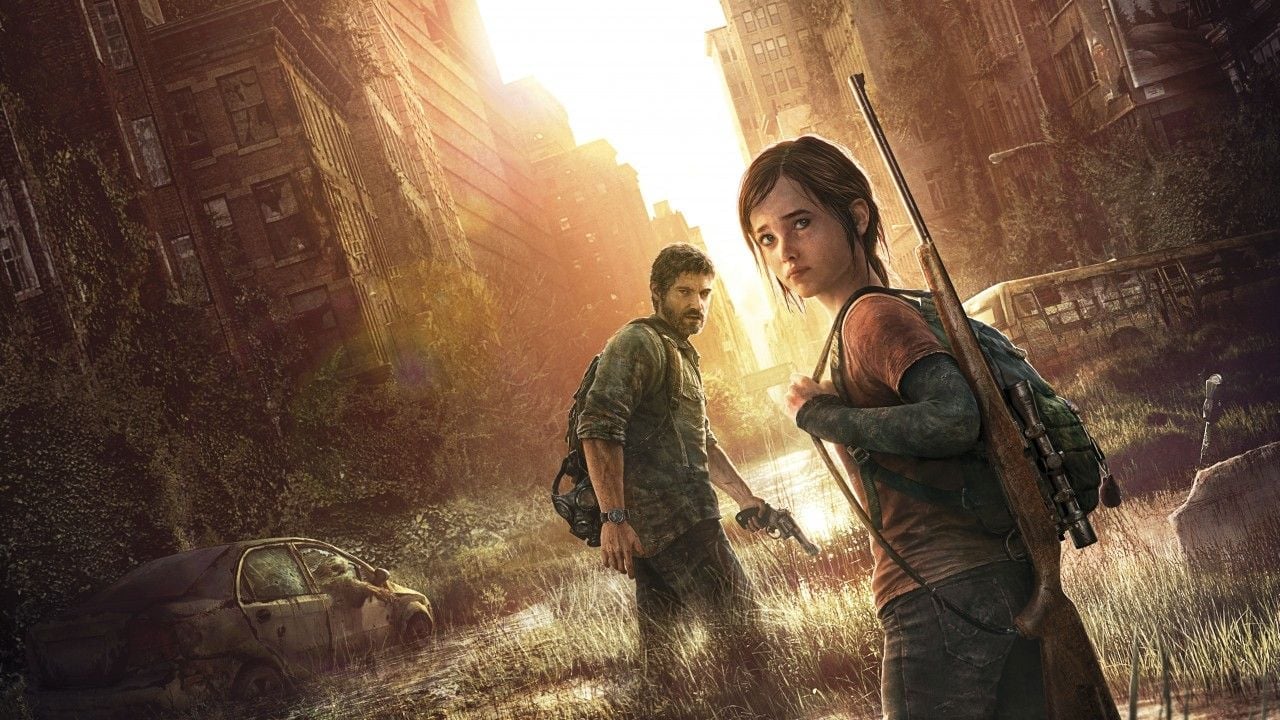 With the hype for HBO’s The Last of Us adaptation at an all-time high, it’s fair to say that Naughty Dog’s post-apocalyptic survival-horror franchise is about to become more popular than ever. For some reason, though, this popularity is showing itself in one of the strangest ways imaginable. As outlet after outlet bends over backward to tell everyone with a screen that this is the best video game story EVER MADE, it might be time to examine why that is.

Now, if this were only coming from outlets that tangentially or sparingly cover video game-related topics, it might be more understandable. After all, if you were to do a Google search of what game has the best storyline ever, The Last of Us would be very likely to pop up again and again on the lists you’d find yourself perusing.

That’s totally natural as well. Just to be clear, The Last of Us does have a great story and incredibly nuanced characters who are struggling to survive in a desperate, terrible world. Furthermore, if you think that it’s the best game of all time or that it contains the best narrative in gaming history, you’re not making a ridiculous statement by any stretch of the imagination.

However, it is strangely dismissive and somewhat alarming to see some of the biggest names in the industry suggesting that The Last of Us revolutionized storytelling for the medium in a way that no other game has before or since. Presumably, these opinions are coming from people who have played a lot of games and seen the width and breadth of diverse storytelling that the medium can boast.

So why are these same people, lifetime gamers with an intense passion for the medium, acting like The Last of Us blew the doors off of gaming? Surely these writers have played Chrono Trigger, Final Fantasy VII, The Legend of Zelda: Ocarina of Time, and Metal Gear Solid, just to name a few. The reason I want to point first to examples like these is that they all pre-date The Last of Us by a good 10-15 years.

Even if we’re not going back that far, though, other fantastic games like Mass Effect 2, Bioshock, Half-Life 2, and a whole heaping pile of other games demonstrated great storytelling and incredibly layered characters in a way that The Last of Us didn’t necessarily improve upon. Also, once again, these examples came out years before Naughty Dog’s apocalyptic survival game. So, what gives?

Now, once again, lest I be tarred and feathered, let me be unequivocal. The Last of Us is a great game, and its sequel is also incredibly well done. Still, acting as if they’re the Everest of the medium in terms of gameplay or storytelling is doing a massive disservice to gaming as a whole.

In the end, then, what accounts for this oddly knowing disparity? Well, there are a few explanations. The first that comes to mind is that The Last of Us lends itself very well to an adaptation in a way that few other games do. The narrative is straightforward, and the story takes place in a post-apocalyptic world filled with monsters. With the success of shows like The Walking Dead and its absolute cavalcade of spin-offs, it’s pretty clear that this format works for television.

Still, to once again go back a bit further, there was already a movie that basically told this entire story very well. Children of Men is a 2006 science-fiction drama starring Clive Owen as a man tasked with ferrying a young girl, who is immune to a worldwide affliction, across a dangerous landscape filled with dangerous bands of mercenaries and lawless savages… sound familiar?

Now, this isn’t to suggest that just because a certain trope is well-worn that it’s an intrinsically bad thing. Stories have been repeating themselves for millennia, and there’s nothing wrong with that. For instance, another notable example that checks a lot of the boxes for this kind of story is the 2017 X-Men movie, Logan. Again, we have a world-weary man in his middle ages forced to try and get a special young girl to safety with high stakes and impossible odds standing in his way.

We could go on like this all day, but the point is that these stories have been told before, and they will be told again. “Well, Mike, you insufferable clod,” I hear you saying. “What do you think is the best gaming story ever?” Well, first of all, I have to say, I don’t like your tone, but if you’re putting me on the spot, I’d probably go for something like What Remains of Edith Finch or Gone Home.

Both are games that truly did do some very fresh, new, and inventive things with both the medium of gaming and storytelling in general. Furthermore, both were examples of stories that were practically essential to the strengths of gaming, as the sense of immersion that they offer and the things that are possible due to their creative design are truly eye-opening with regard to what the medium of gaming is capable of.

As for HBO’s The Last of Us, let me be crystal clear once again. I was lucky enough to see a few episodes in advance, and it is pretty much a foregone conclusion that this will be one of the biggest shows of 2023. Pedro Pascal, Bella Ramsey, and many of the supporting actors who surround them on their journey are all fantastic, and the story goes in different directions a few times along the way that are just surprising enough to keep even the most ardent superfans from getting bored with the adaptation.

Still, while The Last of Us might be an emotionally engaging and highly effective story, it’s not going to redefine storytelling. However, what it might do is finally break the curse of bad, nearly watchable, or somewhat competent as the best that gamers can hope for when something that they love gets finally gets adapted to television or movies. And if there’s one distinction that the show will almost certainly deservedly earn, it’s that one.