Get Ready To Marvel at Spider-Man

This probably says more about my curmudgeonly, cynical mind than about the game itself, but as we’ve entered the home stretch of PR activity in the run up to release of Spider-Man, I’ve found myself apathetic at best at the prospect of finally getting my hands on this game. If there was a ‘David award’ for 2018’s most overexposed video game it would undoubtedly be Spider-Man on PS4.

Sure, it looks fine, but the trailers up to this point suggested that players were going to be quick-time eventing their way around the streets and Batman Arkham-combatting their way through hordes of enemies. Thankfully for me, however, Gamescom was on-hand to offer an advance preview and I’m delighted to report that it didn’t disappoint. 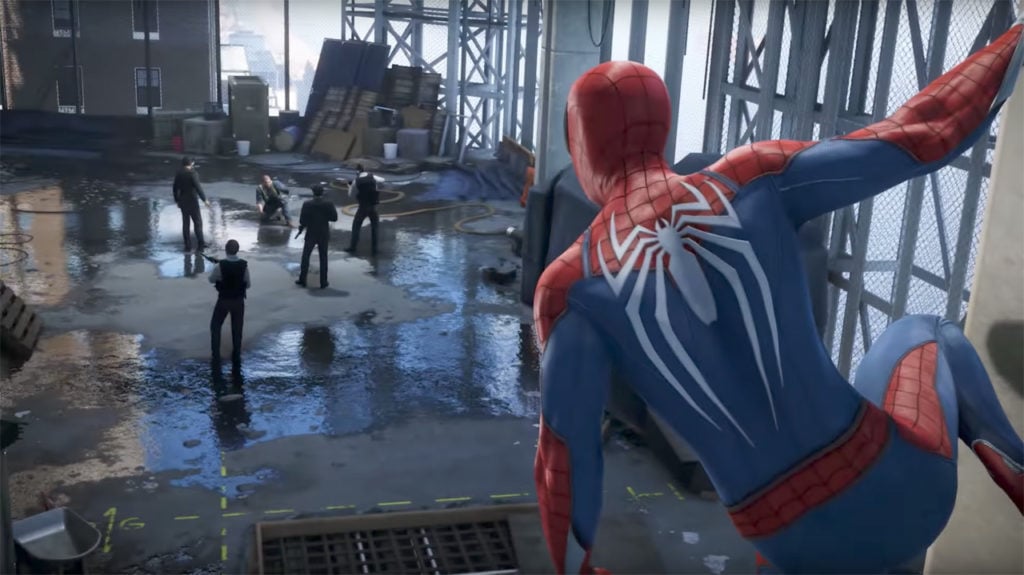 Players take up the reigns of Spider-Man as he’s resting on the side of a building overlooking the city below. Pressing Options sees him pull his mask into place and drop forward into a web swing, perfectly surmising what we can expect from this demo and indeed the themes and emotions that Insomniac are hoping to pull from their players when the game launches in early September.

We (rightly so, I may add) are constantly reminded about the sheer joy that Spider-Man 2 and on the PS2 evoked as you swung around the city looking for things to do and it’s clear from the short time I was allowed with the game that this was exactly what they had in mind. Swinging feels fluid and responsive in a way that seems authentic. At this point, players will also be struck by the sheer beauty of this game. From the light bouncing off of the camera, to the cars moving around below, right down to the way Spidey’s webs look frayed and perfectly in-keeping with the aesthetic of the world around you.

Thankfully, as fun as it is to swing around, it isn’t long until the demo points players in the direction of something to do. Spidey’s earpiece informs him that there’s a gang hideout across the city. Upon arrival, we are introduced to a set of fighting mechanics that on the face of it feels like a slightly more fast and fluid version of the Batman Arkham combat system that many players will feel instantly at home with.

Press square to attack, X to jump, and circle to dodge out the way of incoming attacks. Players can also punctuate these encounters by pressing the L1 & R1 buttons simultaneously to interact with an environmental object. This might include breaking off and swinging round car doors, or yanking down shelves on top of a group of enemies and acts as a great way of both mixing things up and dealing damage to larger groups of goons before they overwhelm you. 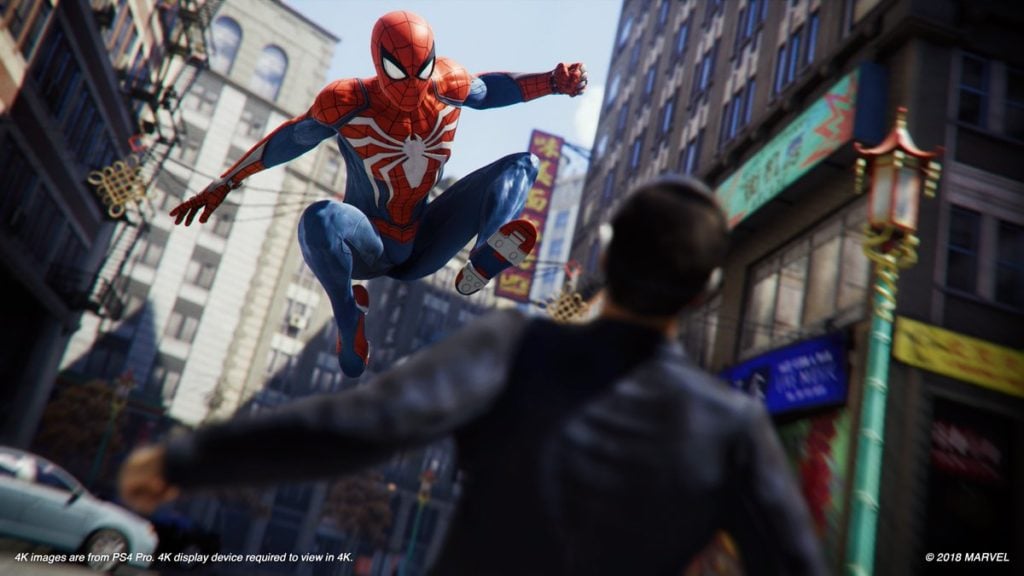 Beyond the main campaign, there also seems to be a great deal to do and interact with around the city. Spidey can interrupt robberies and heists, as well as investigate points of interest around the city. One such example had me swinging around like some sort of super-powered plumber, blocking leaks that I myself had caused by getting involved with pipes that I had no business messing around with.

These side activities were a fun distraction from the main campaign, but if the variety isn’t there, it may begin to feel like needless padding that does nothing but distract from the main story. We were allowed far too short a time with the game to know whether or not this will actually prove to be the case or not.

Walking away from the demo, my cynical mind was transformed from reluctant admittance that this would be something I’d end up playing to active anticipation. It’s beautiful, fun and feels exactly how you would want a Spider-Man game to feel. Let’s just hope the final product can deliver even half of the fun that the Gamescom demo has suggested it might. 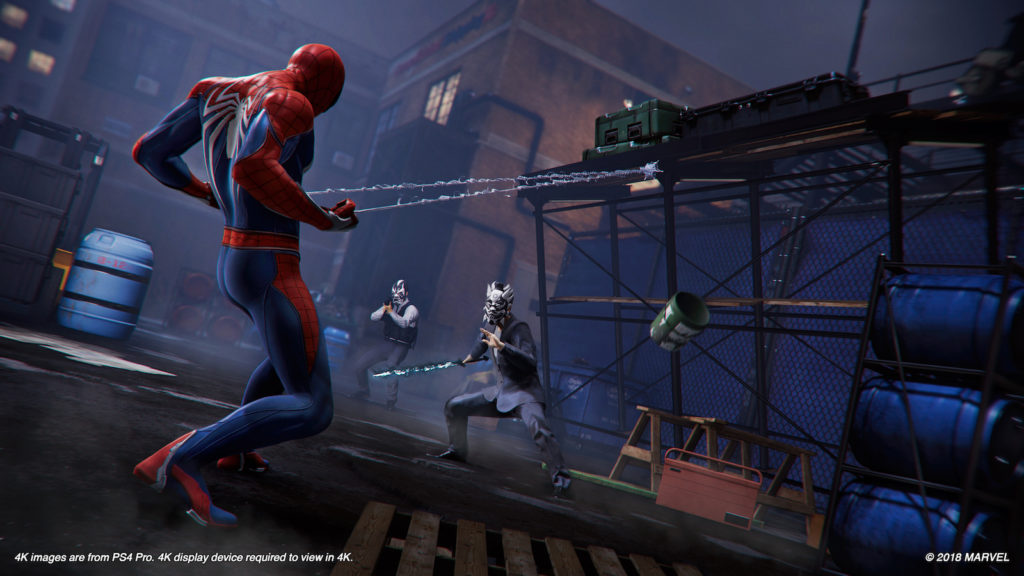