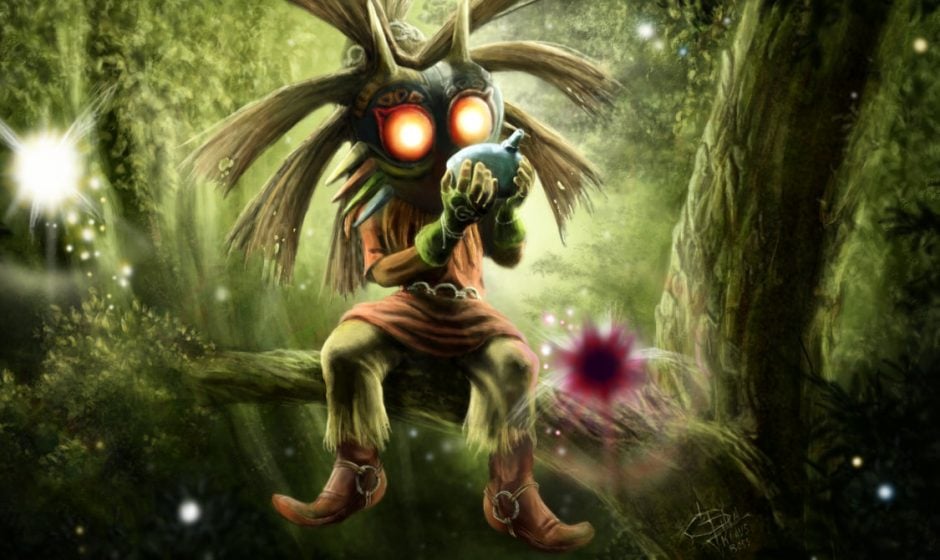 Nintendo is well known for its classic games and timeless gameplay, but it’s easy to forget how memorable the soundtracks have been. Much like a movie, a game without an orchestra quickly becomes soulless and bland (play a game on mute and find out). Here are five of many iconic soundtracks that Nintendo has mesmerised us with.

When Samus first arrives in the Tallon IV, the theme is whimsical and peaceful, showcasing the paradise that it first appears. However, as Samus continues through the Tallon overworld, the music becomes pensive and mournful, representing the realisation that the beauty of Tallon IV may soon becoming to an end. It is played in keys G Mixolydian, Tonicised C, F Mixolydian and Bb Mixolydian, signifying the change in mood that occurs as Samus progresses.

Composed by Yoko Shimomura, Minami Kiyota, Yasunori and ACE+, this iconic soundtrack begins its upbeat, adventure inspiring melodies as soon as the player steps into Bionis’ Leg. Almost mischievous, the soundtrack represents the biggest area on the map with some of the most iconic landmarks, such as Volff Lair, Rho Oasis and Gaur Plain itself.

3. The Legend Of Zelda: Ocarina Of Time – Saria’s Song

Making its debut in the Ocarina Of Time, it has since appeared in many other Legend Of Zelda games. Often the background theme to forest and wooden areas of the map, the song signifies the friendship between Link and Saria and when played on the ocarina, Saria could be called upon for help and advice. Saria’s Song is based on three major notes; F, A and B, resulting in the scaler mode of F Lydian.

No other soundtrack represents Nintendo like the original theme to Super Mario. Officially known as the Ground Theme, it was composed by Koji Kondo for the first stage of the NES video game Super Mario Bros. Only a small keyboard was used to compose the music. However, it remains so iconic that other video game composers, such as Tommy Tallarico, were inspired into music by the melody.

The original Pokemon games represented soundtracks like no other, from the eerie sounds of Lavender Town, to the mere excitement on a bicycle. But no soundtrack remains as iconic as the opening theme, even showcased on the first episode of the anime. Composed by Junichi Masuda, the soundtrack has since made it onto a vinyl copy.