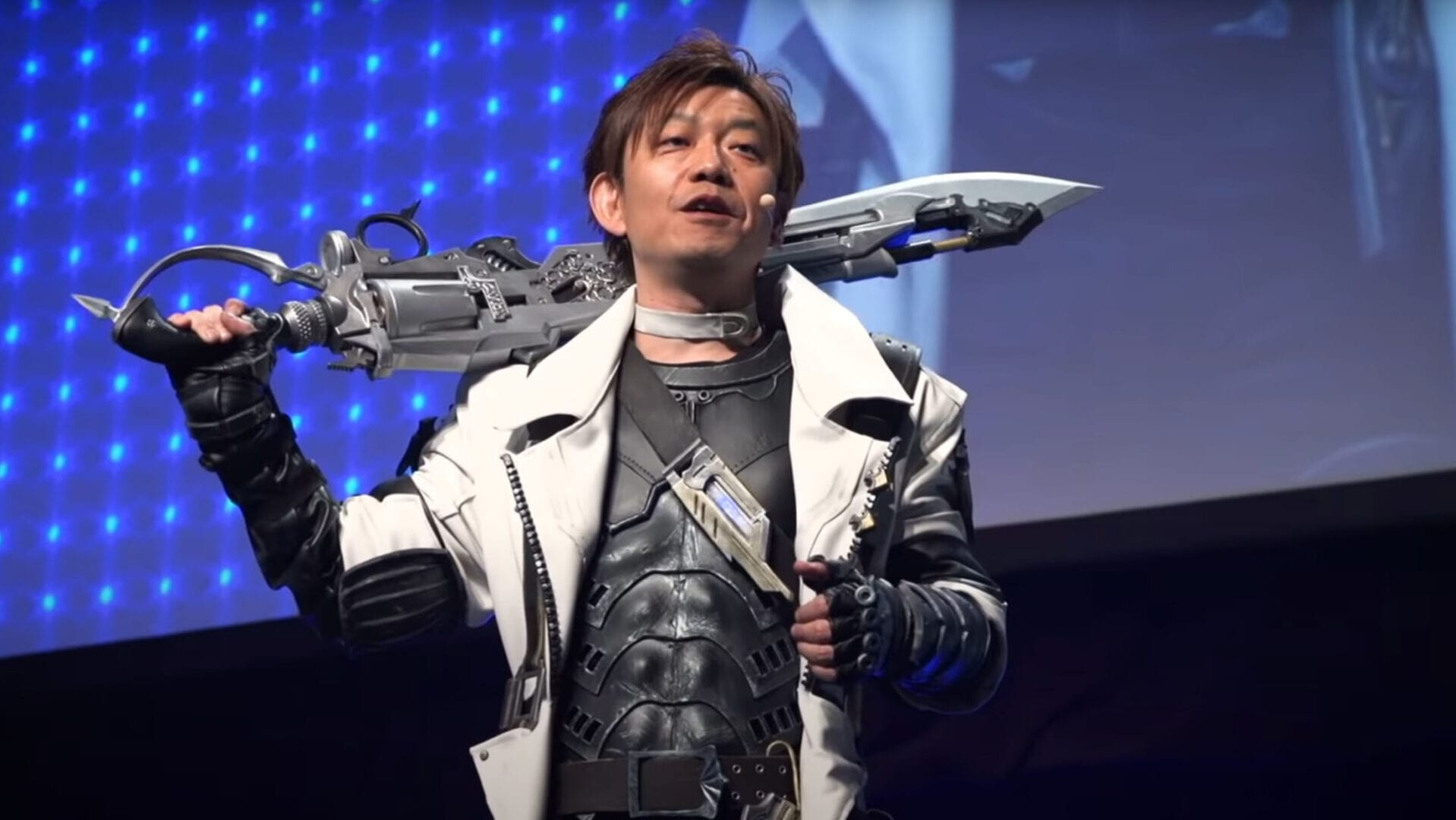 In a recent interview with Inverse, Final Fantasy XVI director Naoki Yoshida had plenty to say on the state of both the Final Fantasy franchise and the wider games industry, revealing a great deal of insight into what the future of the beloved franchise may hold. With hype for the upcoming Final Fantasy XVI steadily increasing, and with Final Fantasy XIV continuing to be a huge success with an enormous playerbase, Yoshida remains positive about the future while also being honest about his concerns.

“I want to keep making sure that Final Fantasy XIV will be fondly remembered by many as a fun game that gave them the best gaming experience,” says Yoshida, further commenting that he wants the game to continue for “decades to come”. Regarding online gaming as a whole, however, Yoshida believes the line will continue to blur between online and offline gaming: “Though the scale of integration may vary, there’s hardly any video games without some sort of online component these days. I think the distinction will be reduced to whether it is multiplayer or single-player.”

While Yoshida’s comments on Final Fantasy XIV are all positive, the Final Fantasy XVI director believes the series is “struggling” to adapt to modern industry trends. “We’re now at a point where we receive a wide variety of requests regarding the direction of our game design. To be honest, it’d be impossible to satisfy all those requests with a single title. My current impression is that all we can really do is create multiple games, and continue creating the best that we can at any given time.”

Yoshida believes technology will continue to have a big influence on the games industry, commenting that the next “revolutionary game experiences” could involve anything from quantum computing to VR chips that create a fully immersive world blending fiction and reality. Finally, on the subject of his next games, Yoshida says that “while there isn’t anything in particular, I occasionally think that I would like to make one more MMORPG title, from scratch, before I die.”

Final Fantasy XVI looks to be a promising new entry in the long-running franchise, but only time will tell if Yoshida’s concerns about Final Fantasy stagnating among a changing industry will become true. For more Final Fantasy franchise news on Goomba Stomp, make sure to check out our review of Final Fantasy VII Remake, which reviewer Shane Dover calls an “incredible beast of a game”, as well as our piece on how Final Fantasy XIV defies MMO tropes.