Nintendo entering the mobile marketplace should probably have been one of the major signs that 2016 would be a weird year for games, or that the apocalypse was starting. Five years ago then Nintendo CEO, Satoru Iwata, stated that Nintendo would not be entering the mobile market despite the cries of investors. Nintendo’s strongest point is their branding. It’s part of what keeps them afloat and lets them play with experimental console concepts like the Wii and Wii U. There does seem to be a method to Nintendo’s madness when it comes to games on phones though, so let’s dig in and dissect Nintendo’s first year in mobile gaming. 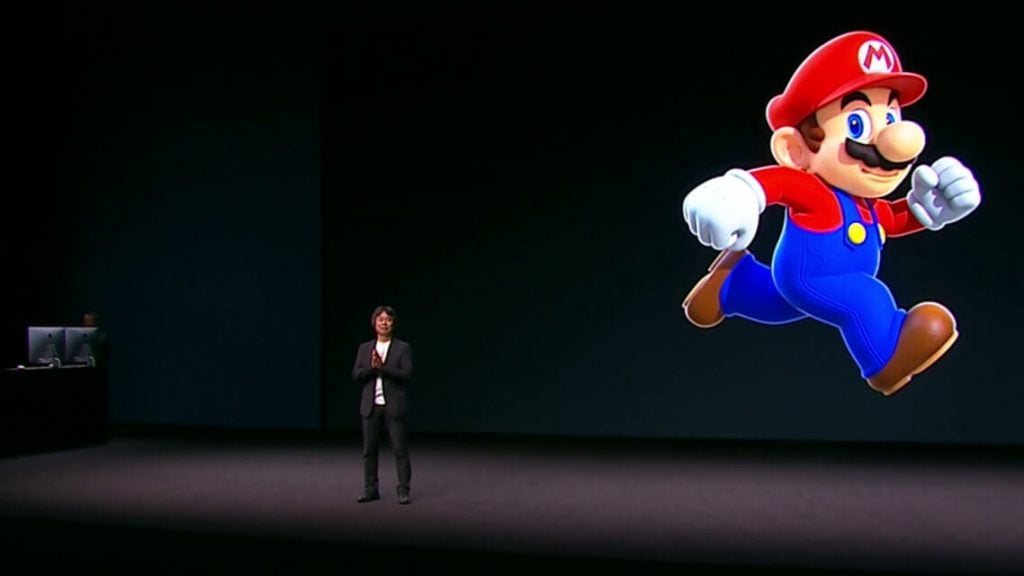 Nintendo’s jump into mobile started back in 2015 when they announced they were working with the mobile game developer DeNA to develop 4 titles: Miitomo, a Mario game, an Animal Crossing game, and a Fire Emblem game. All of these were set to release throughout 2016 and gave Nintendo a pretty powerful lineup of games, at least in Japan. So far, it seemed, that Nintendo was playing it pretty safe. Miitomo is a pretty low-effort social app that Nintendo really didn’t have much to lose on. Miitomo did really well at release, but lost many of its users within the first two months, although that might be because of how limited the application is and how infrequently it updates. Nintendo really only bothered with Miitomo when it could be used to advertise other games through in-game content. It received a Zelda update around the time of E3 and more recently has been updated with plenty of Mario goodies to promote Super Mario Run. Overall, Miitomo is almost certainly doing exactly what Nintendo wants it to do, but it doesn’t feel like there was anything big Nintendo could pull from it, at least not in the way another certain title did over the summer.

Pokemon GO was one of the biggest mobile releases not only for the month it came out but also for the entire year. Despite being unfinished and a buggy mess, the pseudo-map app peaked download and sales charts for weeks. It was a phenomenon so big that it was featured on major news outlets, for both good and bad reasons, and brought Nintendo back into the mainstream limelight. Nintendo had almost nothing to do with GO’s development but still benefited from it when their stock started to rise following the games huge influx of sales (a stock that dropped once investors realized Nintendo had little to do with GO). The most important thing Nintendo pulled from this was thankfully not to release bug-ridden messes to get quick sales, but that their brands and characters have plenty of pull outside their own handheld and console market. This realization is what probably led to them delaying the Animal Crossing and Fire Emblem apps in favor of Mario, which has a much larger worldwide pull.

Super Mario Run is Nintendo’s first actual game and is another really good example of what we can probably expect from the company’s other upcoming mobile releases. Run is another safe bet, sticking with a genre that’s already familiar to mobile users. With this in mind, there’s a good chance that whatever Nintendo is doing with Fire Emblem and Animal Crossing is probably going to also follow some already established trend.  There’s a good chance Fire Emblem could end up similar to Granblue Fantasy, a popular game in Japan about collecting various fantasy characters and leveling them up to fight monsters and challenging enemies. Fire Emblem is a storied franchise that has well over +500 different characters to choose from, and Nintendo has already dabbled in crossover universe stuff in Awakening and Fates via DLC. 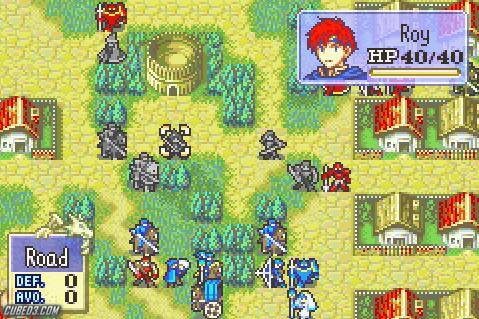 Fire Emblem’s chess board layout makes it a perfect game for touchscreen compatibility.

I would love to see a classic-styled game come from Nintendo though. There still seems to be a pretty big stigma surrounding mobile gaming and the simplistic limitations companies throw on the games they develop for phones. Fire Emblem and Animal Crossing’s simplistic gameplay styles already would be easy to carry over into touchscreen functions, but I doubt Nintendo would be willing to make exclusive games in either of those franchises on a device that wasn’t solely theirs.

Unpacking the Most Brutal Moment in ‘The Walking Dead: A New Frontier’