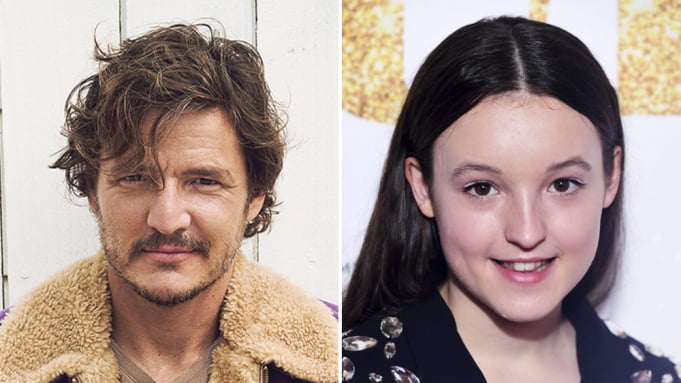 Not too long ago, I wrote about an artist who had drawn the cast of the upcoming The Last of Us HBO series– Pedro Pascal and Bella Ramsey- in their roles as Joel and Ellie. Well, a YouTuber by the name of stryder HD has taken this notion one step further by creating a deep-fake video with the actors and putting them directly into some of the most iconic moments from the original game. I tend to find deep-fakes a little bit creepy and honestly, this video is no exception. However, it is the awesome kind of creepy if that makes any sense at all. Both Pascal and Ramsey really do look the part when their likenesses are pasted over Joel and Ellie’s character models from the game.

Joel and Ellie are well established characters in their own right and I think stryder HD’s deep-fake shows that these two actors will be able to bring something new and fresh to the characters. That being said, I also think there will also be some familiarity there due to the how well suited both Pascal and Ramsey are to Joel and Ellie when comparing their previous acting experiences. It is easy to see how they got the roles when watching this video. Pedro Pascal has already got the gruff loner role nailed down thanks to his experience with it playing Din Djarin in The Mandalorian and the same can be said for Bella Ramsey whose best known role is that of a badass little girl- Lyanna Mormont from Game of Thrones– much like Ellie.

Check out the full video below and make sure to check out stryder HD’s YouTube channel here.