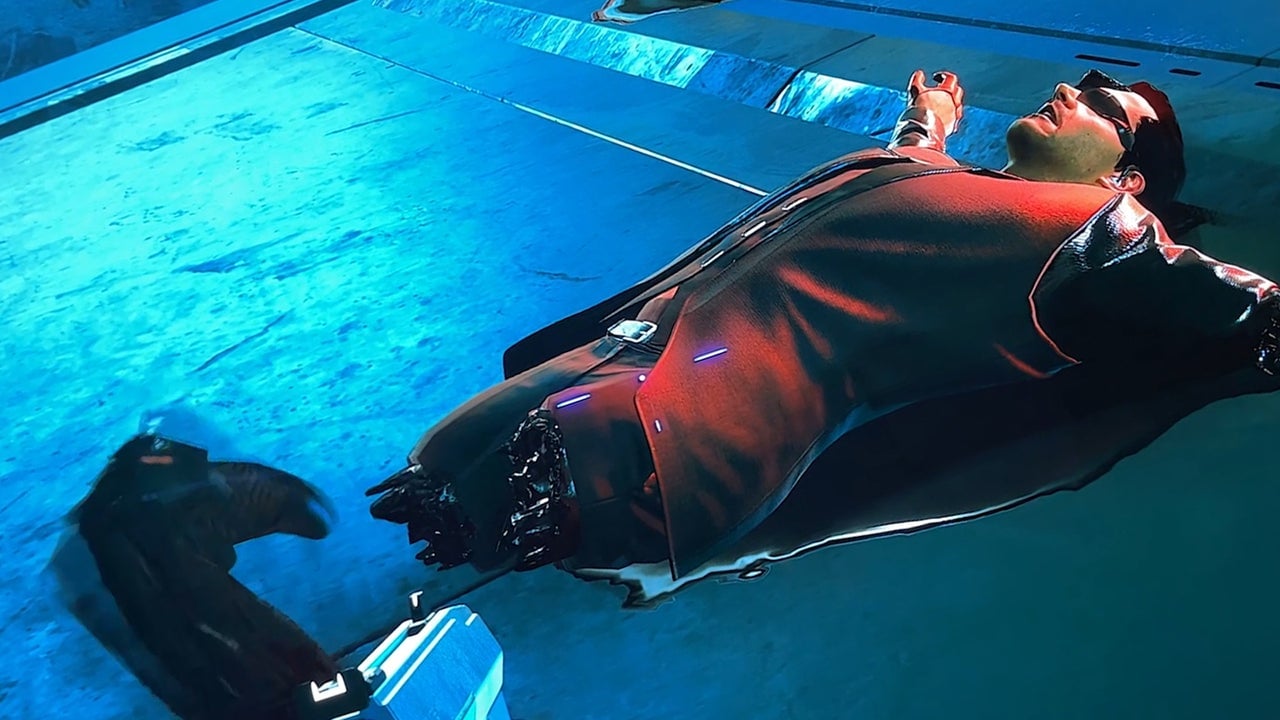 The Cyberpunk 2077 Bugs and Glitches Report

The controversies surrounding Cyberpunk 2077’s various glitches, bugs, and almost unplayable performance levels on the PlayStation 4 and Xbox One have been rife since the game’s release last week. The game has even been temporarily removed from the PlayStation Store, with been many console players demanding a refund. As is the case with particularly glitch-ridden games, an abundance of clips on YouTube featuring some of the funniest cases has been going viral. So in today’s blog, we’re going to be looking at some of the most amusing oddities to be stumbled upon in Cyberpunk 2077 as well as some fan-made videos.

The first video is from YouTuber Memeify, who shows what the game looks like when you turn all of the visual settings down to the lowest level (and also gives us a glimpse of some general bugs too). The result is not pretty. The game pretty much turns into a 2007 PlayStation 2 game, with slow loading textures, explosions that appear and disappear seconds later, and voice lines that have just been plain forgotten to be added in. The video concludes with a character warning protagonist V not to disappear as V falls through the map of the city. Yeah, that about sums it up.  Definitely mixed emotions with this one. Do we laugh or do we cry? That is the killer question.

Next up it’s a quick, 18-second video that is super convincing and painfully accurate. YouTuber Neverthink shows a bit of the epic intro to the game which introduces the player to the gritty world of Night City. As V looks out of the window of a subway car, an unrendered and textureless city appears, looking like a Minecraft build. The game then grinds to a halt before the “An error has occurred in the following application” message pops up on the PlayStation 4’s blue screen. This is a short one but it sums up the entirety of the PS4 and Xbox One issues absolutely perfect. *insert chefs kiss* Fablisimo.

Next, we have a video from YouTuber Jonkari P which features Ryan Gosling attempting to play the game. I laughed so hard when I first saw this as the execution is sublime. There’s something so fitting about Gosling’s blank expression that is perfection, followed by his angry outburst. I imagine many players have gone through this during their time with the RPG. Gosling attempts to play but is cut off by that cheeky “An error has occurred in the following application” blue screen message. He switches off the TV and proceeds to lose his cool, screaming in absolute frustration and throwing his controller. It’s the little things with this video that had me laughing. The addition of Gosling’s reflection in the screen, the light exuding off of his tiny television, the Cyberpunk 2077 posters in the background, and the neat touch of inserting a PlayStation controller flying out of frame to look like he has thrown it in his anger. Fantastically hilarious.

There are very few words for this one. A YouTuber by the name of LargeTrap demonstrates what happens when you hit a handicapped AI in Cyberpunk 2077. No words. Absolutely no words.

Last but certainly not least, let’s take a look at the well-known meme enthusiast YouTube channel Dolan Darker. If there are memes to be had, Dolan Darker is there. I have to say, as much as I loved all the other inclusions here, I think this one made me laugh the most. The combination of narration from the previous promotional material for the game with the actual in-game footage makes for another laugh or cry situation. This one is more focused on the vehicles of Cyberpunk 2077. Darker cheekily adds a message saying “Placeholder Texture” as the narrator boasts of all the cool cars that you can choose in the game. As the narrator argues that every car and motorbike is crafted with amazing attention to detail, we see a glitching mess of a motorbike spinning aimlessly as the player attempts to control it. We also see V riding a bike through a desert landscape, only to see a rider with no actual bike gracefully driving on thin air next to them. Cars faze through other vehicles, spin uncontrollably and glitch into the ground before wrecking themselves as the narrator promises a “unique driving experience.” That part killed me. The timing is pure comedy gold. But honestly, I mean she’s not wrong I guess?

Those were just a few of the memes that have spawned from the highly publicized situation of the console experience for Cyberpunk 2077. In all seriousness, I think this is what happens when developers are pushed to deliver a game as soon as they possibly can. CD Projeckt Red already delayed the game three times before its release last week. They clearly knew that they couldn’t achieve all that they wanted to in the time frames that they were given. But with three pushbacks already and heavy demand from the public (let alone whatever the higher-ups were forcing on them), CD Projeckt Red were caught between a rock and a hard place. I can’t be sure of course- this is just speculation after all, but if the decision was entirely their own I’m sure the developers wouldn’t have released the game until it was ready to deliver the same experience across all platforms. PC gamers are loving it after all but it’s a shame that console players such as myself are getting the raw end of the deal likely due to demand and pressure that has been put on the CD Projeckt Red team. The devs have confirmed that they are working on updates and patches to fix the mess but I can’t help but feel like what’s done is done and this is something that people aren’t going to easily forget. I think that’s apparent from the refund demands from console users, but hopefully, Cyberpunk 2077 will have a brighter future.

Cyberpunk 2077 is available now on PlayStation 4, Xbox One, PC and Google Stadia.