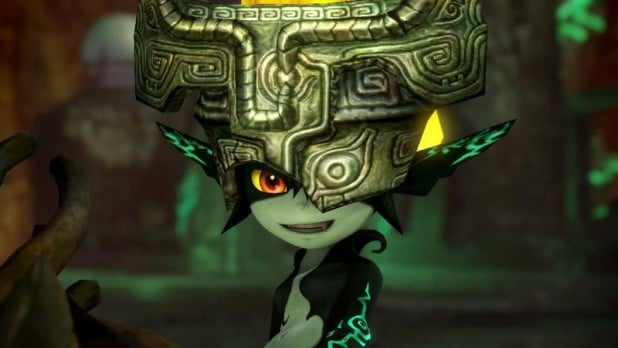 Hey! Listen! Advice for adventuring doesn’t get any better than that from an old man who for some reason is hanging out in a conveniently located cave, but when it comes to the Zelda franchise, companions other than a sharp sword can be a bit of a mixed bag. Some are permanent, some temporary, but all are necessary for good to ultimately overcome evil, whether you can stand them or not. From the standard fairy or the impish queen of a dimly-lit alternate dimension who almost never leave Link’s side, to the occasional helper monkey (sometimes literally) that gets dragged along for a specific skill and/or must be escorted to safety, here’s a list running the gamut of most endearing to most button-mashingly annoying Zelda sidekicks: 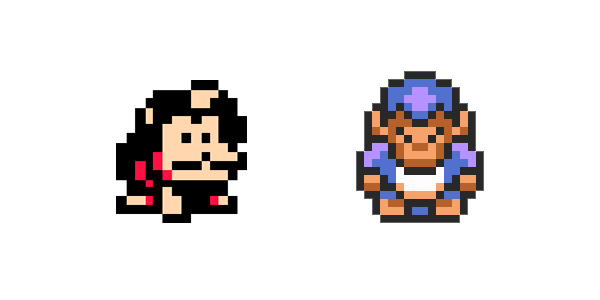 5.) Kiki the Monkey (A Link to the Past/Link’s Awakening)

“I love Rupees more than anything. Can you spare me 10 Rupees?”

Okay, Kiki may not be with Link very long, and he also may be the kind of monkey who relies upon of the kindness of strangers a bit too much instead of doing things for himself, but give Kiki some hard cash or a bunch of bananas and the little guy makes good on his word every time, be that opening a dungeon door or quickly building a bridge. In a world full of duplicitous untrustworthies, Kiki’s open, honest greed is actually quite refreshing, and his assistance stands out in those lonely adventures. Just don’t let him near Bow-Wow. 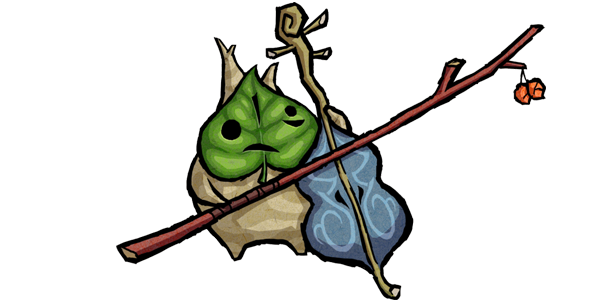 “How was my performance? Did it suit your tastes or no?”

The lovable Gilligan to Link’s Skipper, this Korok incarnation of the Wind Sage is little more than a plump wooden troublemaker with a freaky mask when Link first meets him, but by the end, he proves his Kokiri heritage with both his music and his bravery. Using the Command Melody, Link is able to take control of Makar and his unique gifts in order to navigate the Wind Temple. Besides waddling around, the little buddy can fly via the leafy propeller on his back and plant seeds that sprout hookshot-able trees or even reveal treasure chests. With a lively tune on his fiddle and some pep in his step, Makar is actually fun to not only play (unlike another Sage, who may appear under a different category of this list), but also fun to be around. 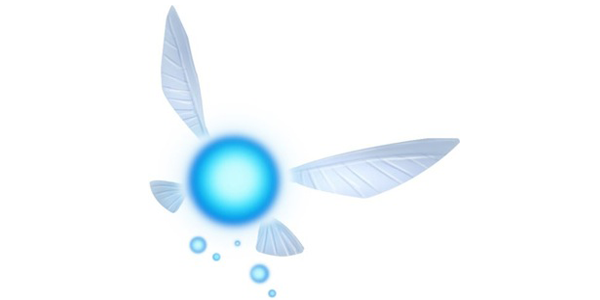 “Hey, c’mon! Can Hyrule’s destiny really depend on such a lazy boy?!”

With her constant buzzing and shrill, persistent nags, Navi really could’ve gone either way, but ultimately she proves to be one of the most memorable Zelda sidekicks ever. The first companion to have the difficult job of guiding Link through the strangeness of a new 3D world, Navi’s constant communications make sure wandering players eventually get back on track, even if sometimes her hints are sometimes so vague as to actually cause some of that aimlessness. No matter how many times she comes off as an insufferable attention-seeker, Navi is as loyal and supportive as they come, and her sincere apology for not helping in the end (through no fault of her own) is enough to warm the heart in her favor. 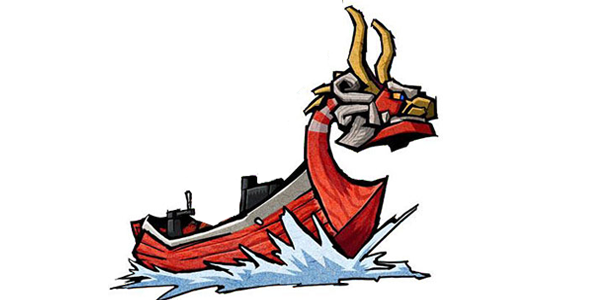 “Did I startle you? I suppose that is only natural. As wide as the world is, I am the only boat upon it who can speak the words of men.”

While the King of Red Lions may not have made as large a personality impression as many of the other characters that populate Hyrule and the islands above, there’s no question that this is the Zelda sidekick with whom Link interacts more than any other. Whether it’s sailing the open seas, salvaging one of the seemingly hundreds of treasure chests littering the ocean floor, or actually giving Link advice, this spirit of an old dead guy is incredibly useful when compared to the type of companions Link usually gets stuck with. After spending half the game afloat, that red ship starts to feel like more than just a friend; keeping you safe and dry from the dangers of the depths below, it’s home, which makes the melancholy ending all the more bittersweet. Now I know how the Mariner felt in Waterworld. 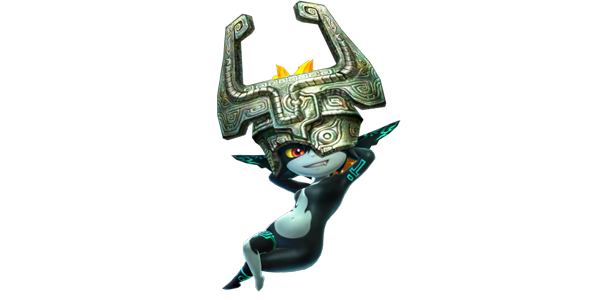 “You humans are obedient to a fault, aren’t you? Oops! But you AREN’T human anymore, are you? You’re a beast! Eee hee!”

The most important weapon in a hero’s arsenal is not a giant hammer or flaming arrows, but motivation, and who gives the normally sleepy Link a better kick in the pants than that sassy ruler of the Twilight Realm? With a sly grin, Midna pokes, prods, and taunts Link to no end, yanking his wolf fur and lobbing insults left and right, goading him on to complete whatever task she insists is necessary. Whether her agenda is a selfish one or not is something Twilight Princess handles well, leaving her trustworthiness on the iffy side for a while, but by the end, Midna has been shown to be flawed but ultimately good, and the relationship that builds over her and Link’s adventure is the most fully fleshed-out of the series. For her twilit shades of humor, greed, and sacrifice, Midna is the best Zelda sidekick.

Click below for the five most annoying Zelda sidekicks