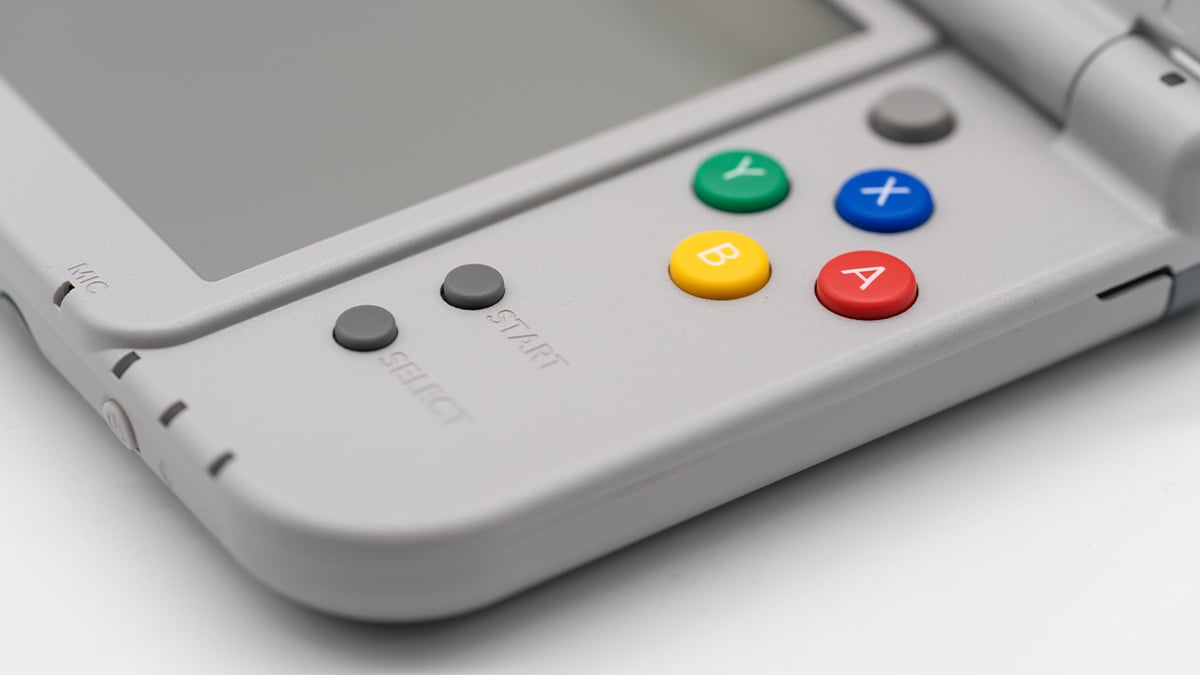 There’s always a slight sadness in seeing a consoles life coming to an end, even if that console has had a robust ten-year tenure like the 3DS. Regardless, every company has to shift its focus to newer and shinier hardware eventually, but that doesn’t mean that fans have to abandon their favorite systems. As such, now feels like the perfect time to reflect on the lengthy life-span of the 3DS, with its imminent discontinuation recently being announced, and discuss why it was one of the industry’s most impressive handhelds.

Many handheld console gamers may be quick to make assertions that the 3DS’ predecessor – the record selling Nintendo DS – is inarguably the superior console, thanks to its monumental library of games. However, its hardware lacked the means to fully support 3D gaming (not stereoscopic 3D, but games that had players moving in 3D dimensional spaces.) This was due to two things: the actual power of the system, and the unfortunate trappings of the D-pad.

While the release of Super Mario 64 DS for the system at launch may seem like it dispels that notion, many look back at it as being an inferior version of the game, finding using the D-pad to maneuver intricate 3D spaces to be a hassle. In contrast, Mario’s 3DS debut with Super Mario 3D Land felt much more natural, thanks to the 3DS’ handy circle pad. Mario Kart’s 3DS outing – Mario Kart 7 – also trumped its admittedly very competent DS counterpart, thanks to a notable visual improvement and additional gameplay mechanics, including the introduction of the hang-gliders and underwater racing. In the 3DS’ first year already two of Mario’s most recognizable pass times (platforming and racing) had seen huge benefits from the new hardware, and he wouldn’t be the only one to be blessed by the leap in systems.

Fans of Mario’s slightly less competent brother Luigi were able to rejoice with Luigi’s Mansion: Dark Moon, a surprising release given the 12-year gap following the original GameCube title. While it wasn’t exactly the sequel every fan was hoping for, its success in sales paved the way for Luigi’s Mansion 3, acting as a mediator for its development from one-off niche title to one of Nintendo’s most beloved spin-offs. But no franchise on the 3DS encapsulated that growth to stardom better than the long-running strategy series Fire Emblem. Prior to the release of 2012’s Fire Emblem Awakening, it was no small secret that the series was on life support, with developer Intelligent Systems believing it would be the final entry due to poor sales of previous installments. But miraculously, it finally caught on, going on to sell 1.9 million units and bringing the franchise back from a seemingly inevitable end.

The Legend of Zelda is fortunately a franchise that has never had a history as tumultuous as some of the previously mentioned names, but many Zelda fans will be well aware that there was certainly a dark period where it felt like the series was missing its spark of direction and inspiration. Some of the lowest points included the releases of 2007’s Phantom Hourglass and 2011’s Skyward Sword, which are still considered by many to be two of the worst entries in the franchise. This all changed with the release of 2013’s A Link Between Worlds, a game that effortlessly remixed elements of the 1991 classic A Link to the Past, while also messing with the progression and structure that the aforementioned title introduced to the series. It remains a high point in the Zelda pantheon to this day, and was arguably Nintendo’s strongest release for the system.

Naturally, not every Nintendo franchise had great outings on the 3DS, with possibly the most notable sequence of duds coming from Pokémon. The monster collecting goliath’s 3DS outings felt hollow, lacking in the same content and care that made the DS entries some of the best in the series, but strong third-party support meant that weaknesses in the line-up could be accounted for.

Atlus was one of the biggest supporters of the 3DS, remedying Game Freak’s lackluster output with a range of dense RPGs, including the likes of the Shin Megami Tensei IV duology, three Etrian Odyssey installments, Persona Q and Q2, and numerous re-releases and remakes. Square Enix also helped out in satiating RPG fans with the throwbacks to old-school Final Fantasy titles, Bravely Default and Bravely Second, along with some Dragon Quest ports. Level 5’s Yo-kai Watch got its start on 3DS, and has now gone on to become a well-known multi-media franchise. Even Capcom chipped in with some of its most notable names, including Monster Hunter, Resident Evil, Street Fighter, and Ace Attorney.

The Nintendo DS will always beat out its younger sibling in a battle of sheer game quantity, but reflecting on some of the 3DS’ key titles, it’s clear to see that the quality and variety never wavered. In fact, some franchises came out at the other end of the 3DS’ life cycle looking better than ever, reigniting enthusiasm with fans and ensuring future installments. When those larger achievements are coupled with an extensive library of killer software, it becomes apparent that the 3DS will retain a reputation of greatness in years to come.

Editor’s Note: This article was originally published on February 2nd, 2020.