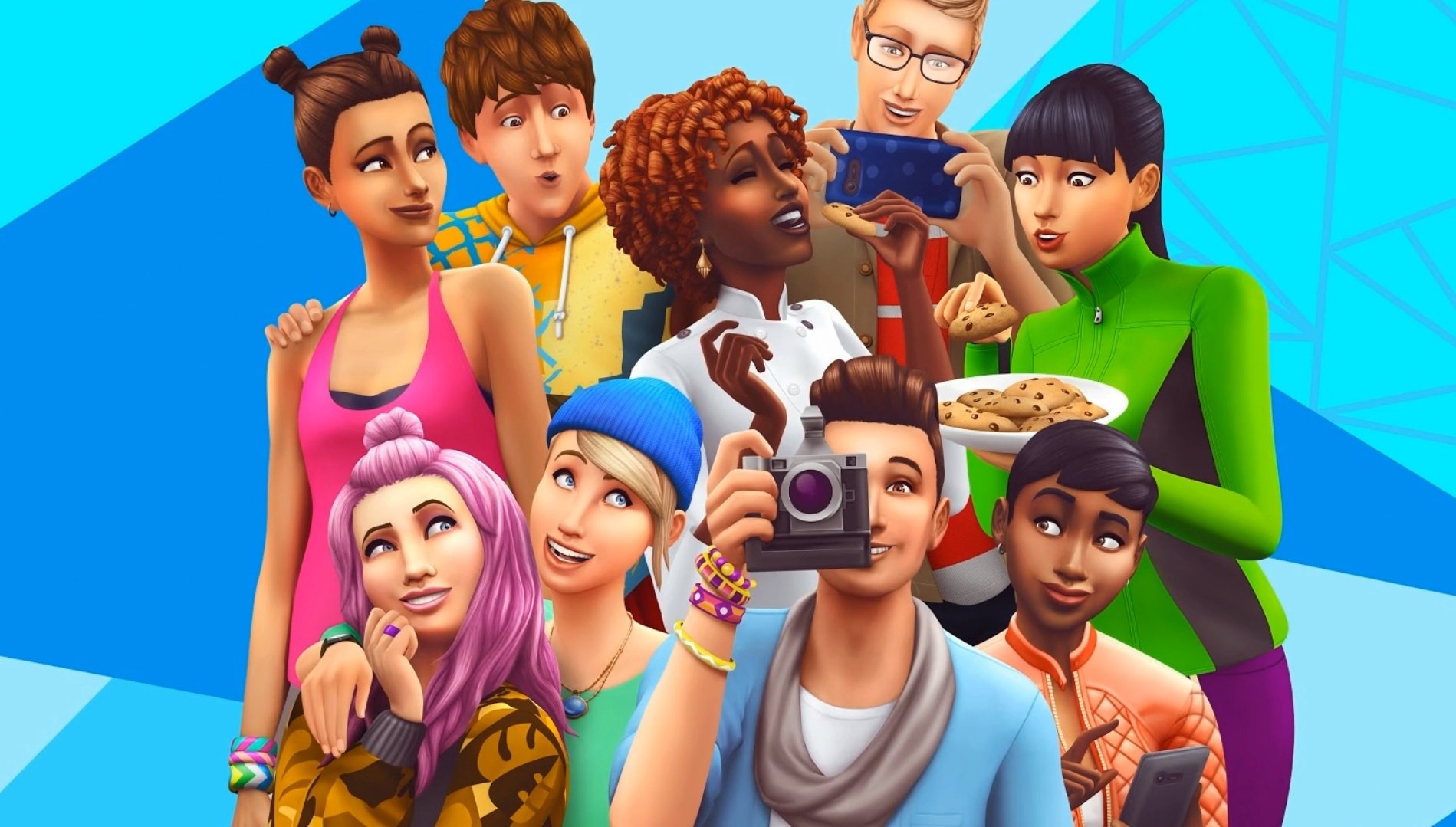 There was a time when some considered video games a useless waste of time that did nothing but turn people into lazy, gelatinous masses who would stay on the couch or in front of the computer all day addicted to their virtual worlds. Well, there are probably a lot of people who still think that (and there are a lot of people who may take gaming to that extreme), but there has certainly been a more positive spin put on video games in the last few decades as the medium has become one of the most popular forms of entertainment. Video games are so much more than that, though, as demonstrated by this wholesome story regarding an Internet personality who managed to raise a huge amount of money for an incredibly worthy cause.

The person in question is Kayla Sims- who goes by the online handle of lilsimsie-, and she is a Twitch streamer and YouTuber whose content is mostly related to the infamous simulation life game The Sims 4  (That isn’t a stage name, by the way, her surname really is Sims). With a significant following online – with over a million YouTuber subscribers and almost half a million Twitch followers- she recently held a Twitch stream of The Sims 4 to try and raise money for the Transgender Law Centre, the largest national trans-led organization in the United States which advocates liberation and rights for transgender people and those who do not conform to a particular gender. To say that the stream was a success seems to be a bit of an understatement, as lilsimsie managed to raise a massive $15,000 for the organization. Streams for charities and organizations are a great way for gamers to get involved in a cause that they are passionate about and make a real-world difference to those who desperately need it as well as those who are misrepresented and judged for who they are, such as those who would benefit from an organization like the Transgender Law Centre.

not only did we raise $15,000 for the transgender law center today, our community has now raised $800,000 in total for charity on our twitch channel. you are the coolest, and i am so lucky to be apart of such an incredible, generous group. thank you 💜 pic.twitter.com/5390lAS11H

I wanted to highlight this achievement from lilsimsie in the blog as it is great to support a cause dedicated to those who are only trying to live their lives as the people they are meant to be and yet face discrimination and marginalization because of it. The video game community may be seen as toxic and filled with vitriol- and at times this can be true- but this kind of story shows what the vast majority of those within the gaming community is about: representation and equality for everyone.  Make sure to check out lilsimsie at her YouTube, Twitter, and Twitch and for more information on the Transgender Law Centre and their goals, have a look at their website here.