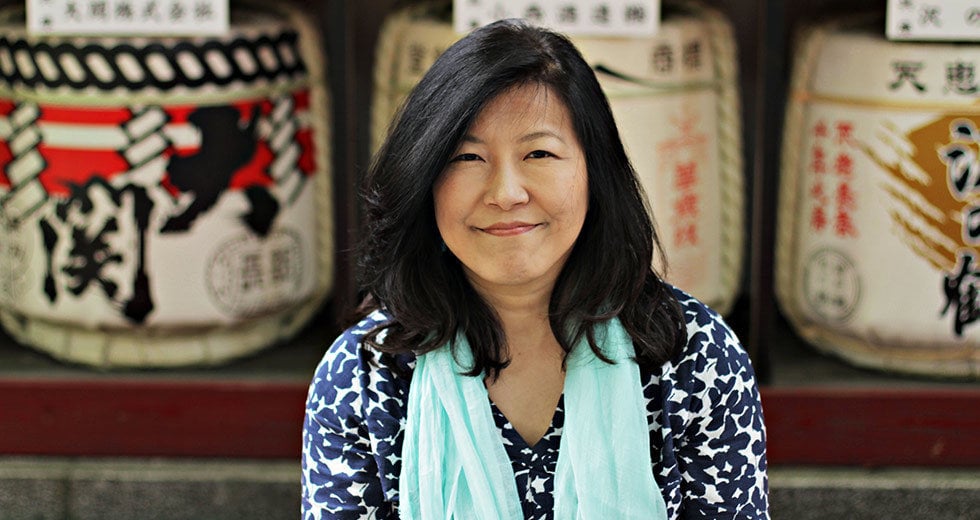 When the subject of women in the gaming industry is brought up, it is often game designers, journalists or advocates who end up take the spotlight. However, with their contributions, musical arrangers and composers have the onus of bringing to the gaming experience a life and a uniqueness with their talents. None exemplify the lively art of gaming musical composition than Yoko Shimomura. Shimomura uses a distinctly whimsical sound in many of her musical contributions, but for a career that spans almost 30 years, her own sound remains one of the most recognizable in the industry.

Born in the late 60s in southern Japan, Yoko Shimomura always had a longing for music, even as a child. In 1988 she would embrace her childhood love of music by attending and graduating from the Osaka College of Music with a major in piano. After college, the budding composer sent pieces of her music to many video game companies, as she harnessed a love for video games during her college years. While video games were not seen as a respectable career choice at the time, she remained confident that the gaming industry was the direction in which she wished to head. 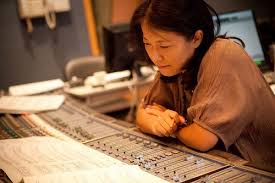 The same year she graduated Shimomura already had a few job offers on the table for her. As a young composer, Shimomura got her start composing for video game developing giant Capcom with classic titles such as Final Fight and Gargoyle’s Quest. Perhaps her biggest project of her early Capcom tenure would be Street Fighter 2. Iconic songs such as the Theme to Ryu’s Stage and the Theme to Guile’s Stage were arranged in part by Shimomura, which alone could have solidified her place as an icon of the gaming industry, but she wouldn’t be done quite yet.

In the mid-90s Shimomura would take her talents to Square Soft, the company she would mainly stay with until this day. Parasite Eve, Legend of Mana, and most notably the Kingdom Hearts series all became projects to which she would lend her talents. One of her major projects at Square just happened to be a major collaborative title with Nintendo called Super Mario RPG. This would lead to a mutually successful relationship between the composer and the first party heavyweight, helping them out with such projects as the Mario & Luigi RPG series and even the Super Smash Bros. series.

Some of her most famous songs, like ‘Forest Maze’ from Super Mario RPG, ‘Hand in Hand’ from Kingdom Hearts and some of the songs ‘Trade City’ from Breath of Fire, show her expertise in creating an atmosphere for eccentric fantasy adventure games. Throughout her career she has created a memorably whimsical sound thanks to her contributions to the Kingdom Hearts and the Mario RPGs, but her tone can turn into a more sinister arrangement if need be. Songs like ‘Time to Fight’ from Xenoblade Chronicles, ‘The Grand Finale’ from Mario & Luigi: Bowser’s Inside Story or ‘Primal Eyes’ from Parasite Eve show how well she can embed a sense of urgency and distress. She has proven that her style and range is no doubt comparable to any of her peers, male or female. 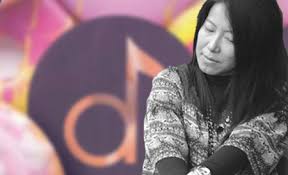 With over 30 years of experience and over 50 projects to her name, Yoko Shimomura is one of gaming’s most beloved composers and a legend in her own right. With a career that is still going strong to this day with projects like Final Fantasy XV and Kingdom Hearts III on the horizon, odds are that Shimomura will remain the iconic composer she is for years to come.