Who doesn’t love a good “word search”? Whether taking up a small plot of newsprint real estate on Sunday’s funny pages or, if you were a Pointdexter of a child, featured on hundreds of pages in your collection of puzzle books, a word search – sometimes called “word find” – is an awesome, tried-and-true way to pass the time.

Word Search by POWGI brings us this classic paper-and-pencil game to the Nintendo Switch in electronic format; a perfect idea for a handheld console.

Unfortunately, POWGI’s attempt is not only deficient, but trying to understand who this release is meant for is a puzzle in itself. 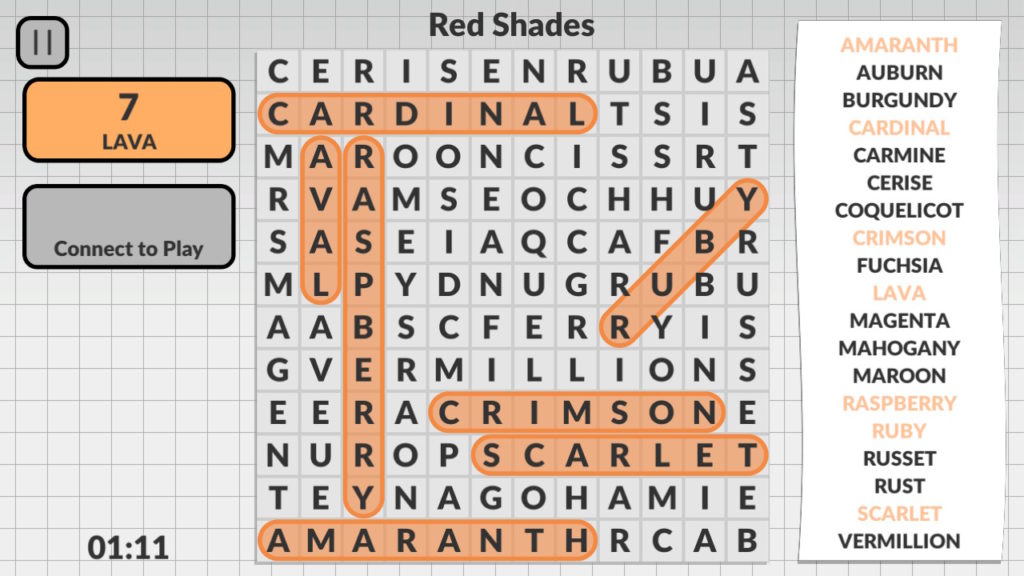 You can use Joy Cons and other supported controllers, but touch controls will be your best bet (“Word Search by POWGI”)

Containing 324 word searches, on the surface, it does appear that POWGI has a lot to offer here, framed within a nice and clean UI, reminiscent of the kind of design you’d see in a puzzle book. Sure, the elements and fonts are a bit on the cheap side, but that’s not really all that deterring to the user experience for a game like this. Especially when you add in the game’s nice, clicky sound effects.

This is all ignoring the grating polyphonic late-90s Nokia cellphone music. This can be turned off, though, so do yourself a favor and do just that.

Window-dressing out of the way, the trouble arises once you actually go ahead and start doing the word searches. You see, despite there being over 300 puzzles, all organized neatly by category, there is no real change in difficulty. And the difficulty knob, as it were, is permanently stuck at “very easy”.

The words might be different, but there is little to variance in how you’d approach the puzzles; it’s the kind of difficulty where you could easily find a huge chunk of words on a grid without even looking at the glossary. Words with rare letters like X, Z or Q can at times be found as soon as the puzzle loads, since there’s usually only one, or a very small handful, of these rare letter on the grid.

Needless to say, the number of word searches included here doesn’t matter. It’s all the same. Fun for a few turns, until interest dwindles due to monotony. 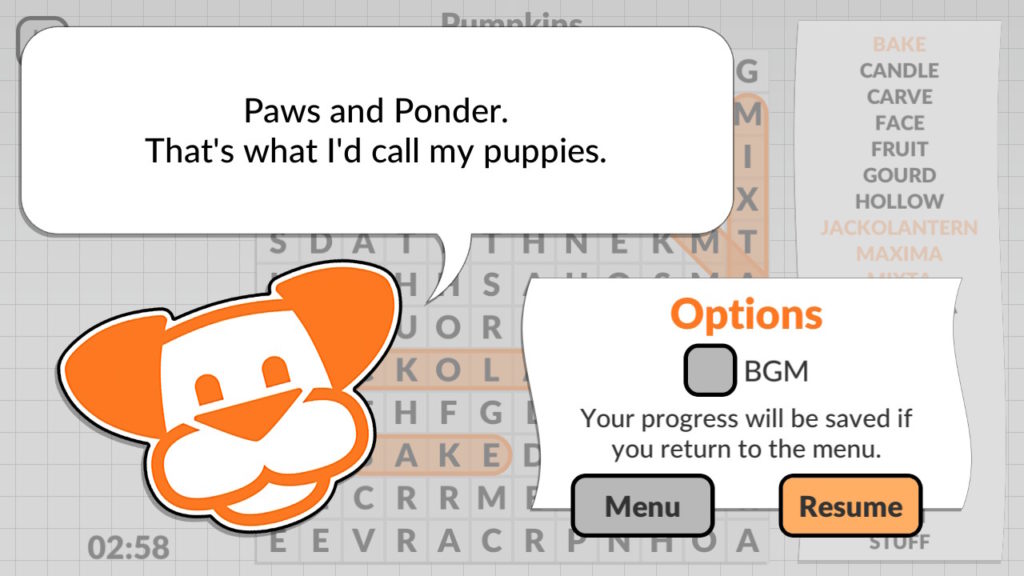 Other such lackluster word search apps exist all over digital marketplaces (including versions of this very game), shuffling into the dump of shovelware found on the Google Play Store or Apple’s App Store, but these are usually free, riddled with ads, or don’t cost all that much.

Here’s a life hack: for way less, or about the same price as this game, you can trot straight to your local bookstore, or just browse Amazon, where you’ll find a whole lot of word search books, and in pretty diverse forms too. They make ‘em for kids, for grownups, for grandmas (a.k.a super grownups), for Christians, for weirdos, for…women? You get my point.

Or, if you have a printer available, you can just make your own for free, with more options available than in POWGI’s game. 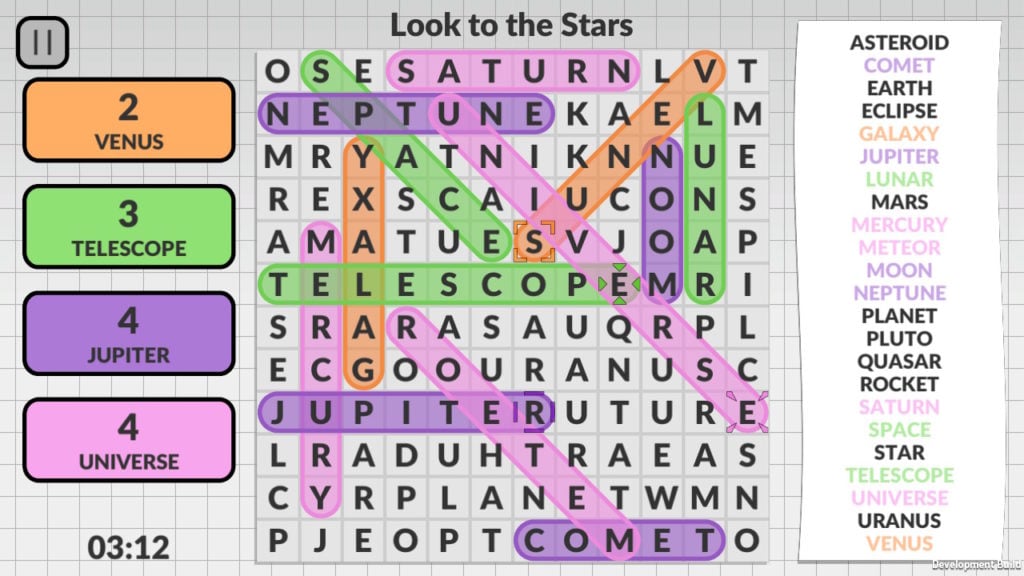 If you somehow find people who want to play this with you, online and offline multiplayer modes are a thing (“Word Search by POWGI”)

Word Search by POWGI is the most rudimentary word search puzzle game possible, feeling more like a half-baked minigame in Yakuza than something on the eShop for 8 dollars. It has some interesting notions available, like multiplayer, but good luck finding anyone who wants to play this thing with you.

At the least, it’s a reminder of just how infested the eShop has become with shovelware, and at the most, it’s pretty disappointing that an opportunity to have a good word search game on the Switch was squandered.