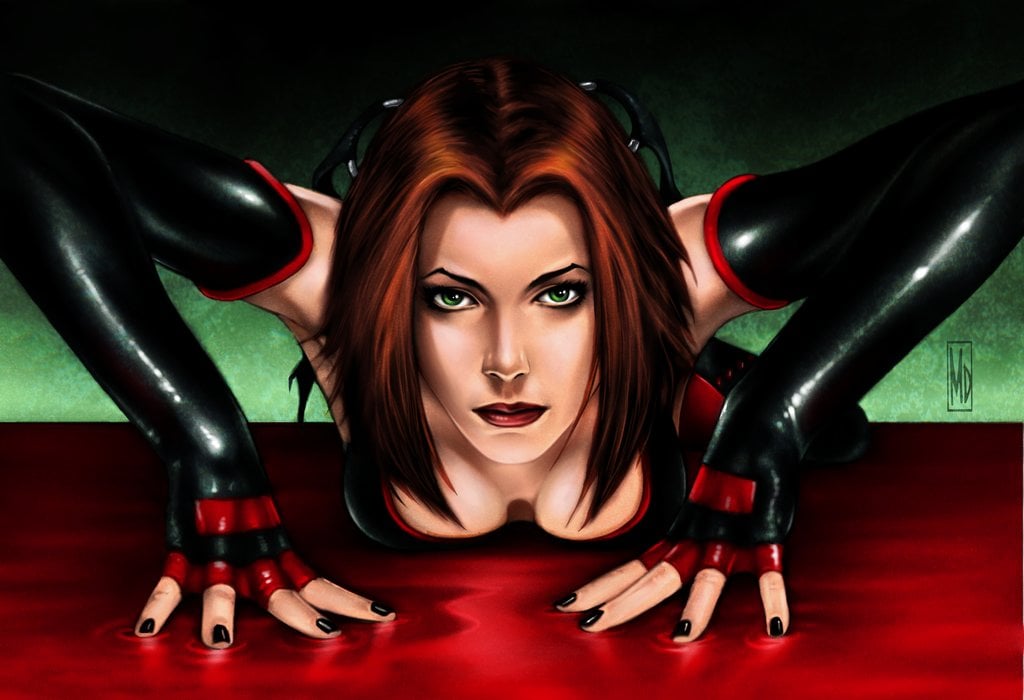 “My name is Christof Romuald. I was a man of God and a soldier in Heaven’s cause. I am now outcast of Heaven, and not even a man. I am Kindred. I am a vampire.”

Killed and born again as a creature of the night, the vampire journeys across nine centuries losing his soul or taking up the good fight as the player sees fit. The tale is as old as time, or at least as old as Anne Rice. A vampire obsessed with his humanity travels across Prague, Vienna, London, and New York in search of his one true love. The game is Vampire: The Masquerade – Redemption, an RPG from 2000 that needs to pay very little penance.

Why is it that sixteen years have passed and so few vampire games have sunk their teeth into our collective jugular?

The last decade saw bloodsuckers reach a point of saturation in pop culture with Twilight and True Blood, but gaming vamps were generally confined to side characters or sub-quests. They play an expanded role in the Skyrim add-on, Dawnguard, and are major characters in Infamous: Festival of Blood and the continuing Castlevania series. But to find a greater selection of titles you need to go back to the early Noughties with BloodRayne, Bloodlines, Darkwatch, and the Legacy of Kain. Few vampire games are being made, let alone being made well. And even the aforementioned games had their fair share of middling reviews.

To blame Twilight feels easy. Stephenie Meyer dragged vampires out of the shadows and into sentences such as, “He lay perfectly still in the grass, his shirt open over his sculpted, incandescent chest, his scintillating arms bare”.

It also feels too easy.

The Twilight twinks have not truly entered the canon. Vampires still remain figures in the tradition of Rice and Stoker, vain aristocrats confined to velvet-curtained banquet halls, brooding and pacing and killing. These qualities are precisely why a good vamp game is hard to pull off. A vampire is a careful predator. They necessitate stories that stand at the intersection of contemplation and depression without going either way. Designers must think about their stance on classic elements of vampire mythology: stakes and mirrors, sunlight and garlic, Jesus and Satan. It’s rich material if a little daunting. 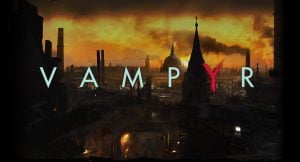 Taking place in London in 1918, a time when the Spanish Flu was cutting down people like wheat, Vampyr marks a return to the Gothic tradition. The doctor-turned-vamp protagonist must, as PC Gamer put it, “reconcile their commitment to the Hippocratic Oath with their desire to suck the blood out of everything with a pulse”.

The developer, Dontnod Entertainment, elaborated further: “Carefully study the habits of your next victim, his or her relationships with other characters, and set up your strategy to feed, unnoticed: seduce them, change their daily habits, or make sure they end up alone in a dark street.

“Be careful who you choose to hunt, as they will be gone forever, and their death will impact in a meaningful way the world that surrounds you.”

One hopes Vampyr will see other games come out of the coffin. Though developers didn’t ride the Twilight gravy train while the phenomenon was at its peak, the melodrama of the vampire is as eternal as the creature itself, and enough sustenance for plenty more tales.