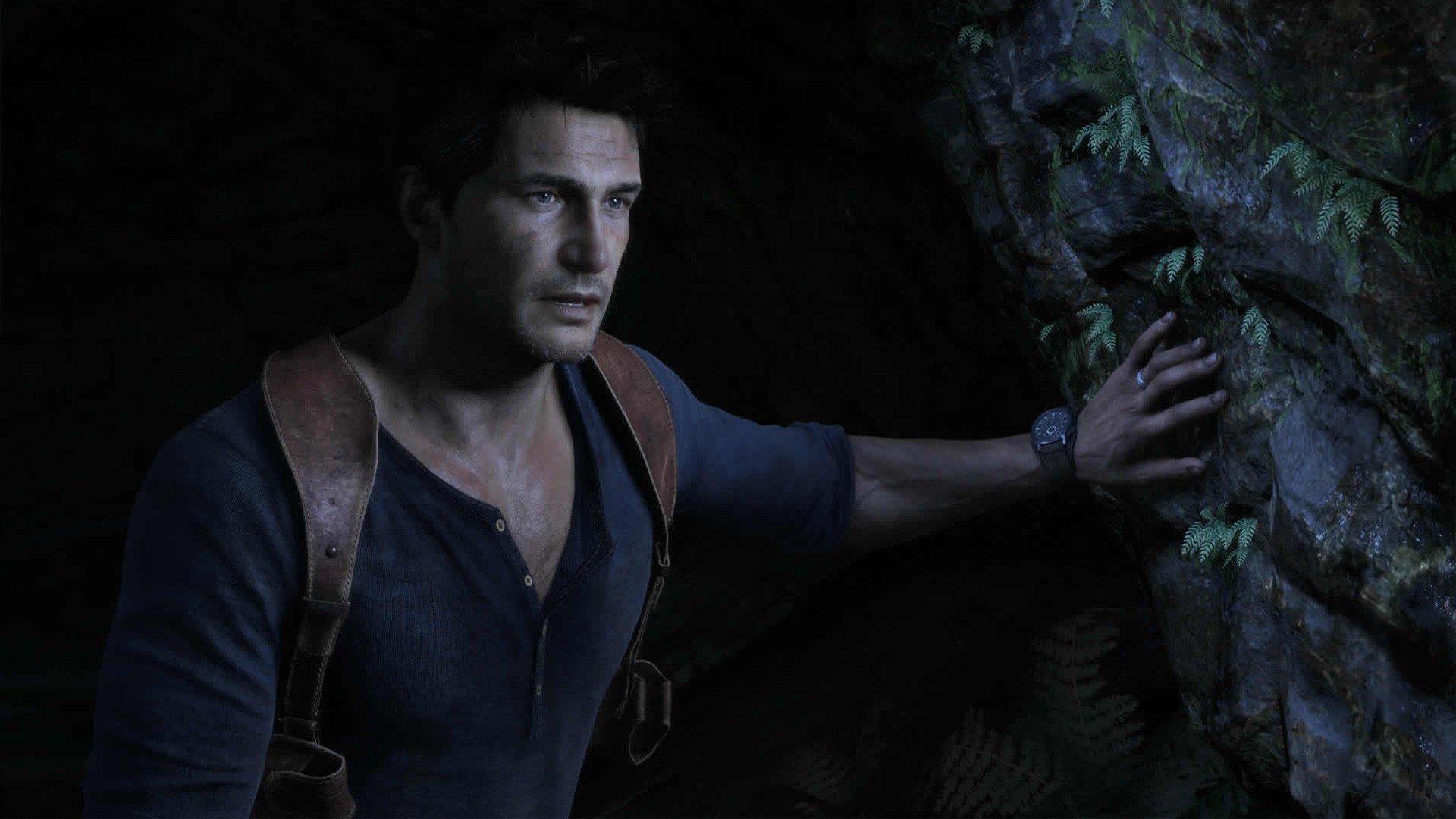 The Uncharted Series has been a huge Corner Stone for PlayStation since late 2007 when the first Uncharted game was released, and Nathan Drake has long been the face of the game series, but it has been announced that Uncharted 4 is the last in the series……or is it? If it truly is the last game then it might be ending at the right time, as the game could easily become old and run out of ideas. On the other hand, this could just be the last game in Nathan Drake’s Uncharted. It is entirely possible that Nathan Drake could meet his end, therefore, be leading to a new protagonist, or that Drake will retire and lead to the same conclusion. 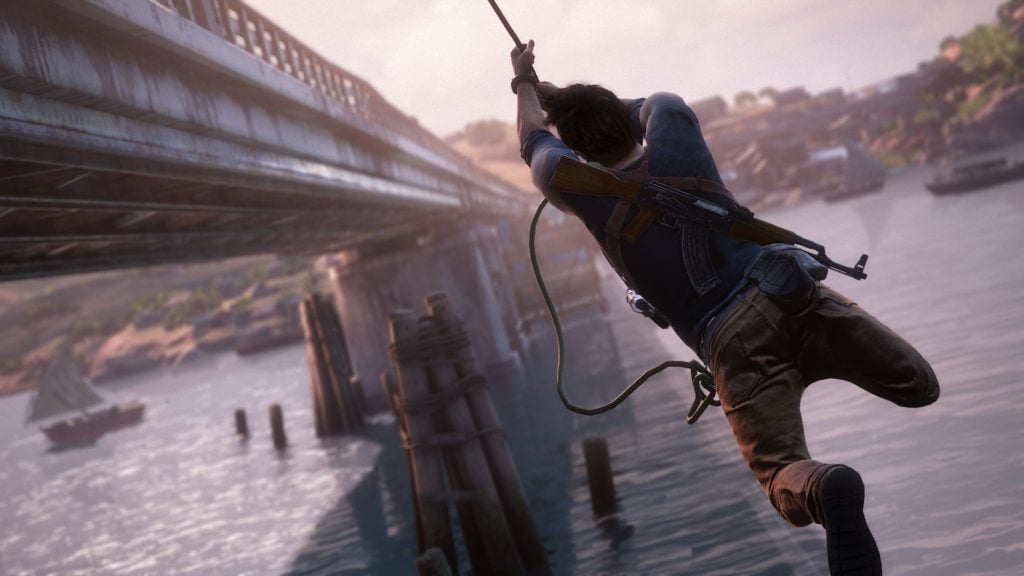 Although Drake has survived many impossible set pieces, the series has proven that it’s not afraid to put Drake in dangerous situations, despite the fact he survives every near death experience. The game’s title does possibly leave a hint to Nathan Drake’s demise. Throughout the series Drake is known as a thief, so Uncharted 4: A Thief’s End seems to make sense with this being the supposed last game, or as stated earlier Nathan’s last game. So far no obvious clues have been noticed that suggest Nathan will die, but with a few trailers showing Nathan’s life between Uncharted 3 and Uncharted 4 where he settles down and starts a reasonably normal life with the series girlfriend and eventual wife Elena Fisher, it is possible he fully retires and returns to normality. It seems we’ll have to wait until the full release to get any idea about the conclusion of Nathan’s life. 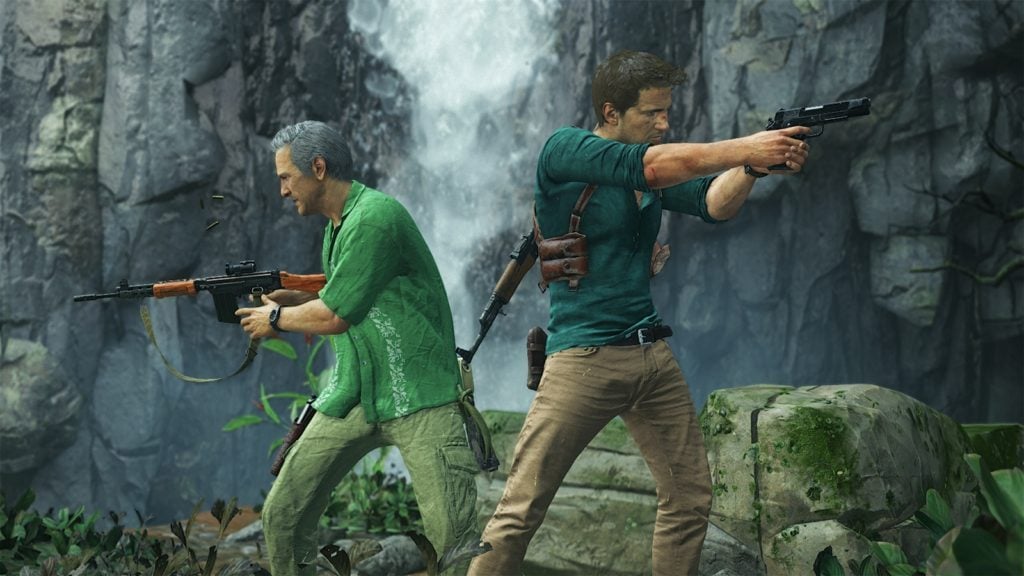 As stated previously the Uncharted series started in 2007. Although a shaky start, Uncharted: Drake’s Fortune was well received by critics and fans, but it wasn’t until Uncharted 2: Among Thieves that the series really took off. Uncharted 2 is widely agreed to be the best Uncharted game and quite possibly, the best game on PlayStation. Uncharted 3: Drake’s Deception was a very decent follow-up but didn’t quite receive the high praise of Uncharted 2. Either way, the game has drawn millions of fans to PlayStation with its exciting gameplay, intriguing story, Indiana Jones-type exploring, and clever, humorous dialogue, selling 21 million copies worldwide. If the series truly does end then PlayStation will most likely need another staple series, and Naughty Dog’s other huge franchise, The Last Of Us, might be that series. 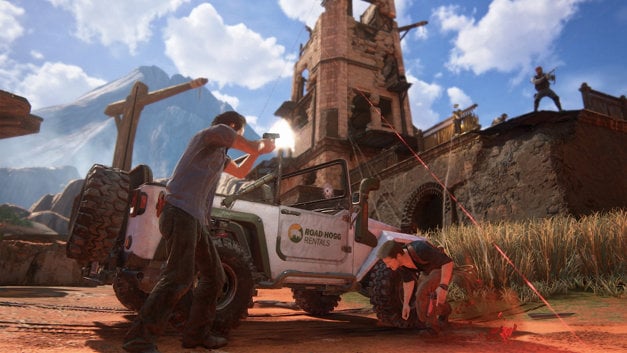 Uncharted is known for huge cinematic moments and stunning visuals. So many games have attempted to mimic this and copy this epic style, and some succeed, like the aforementioned The Last of Us, along with games like Metro: Last Light and The Order: 1886. The sensational work by Naughty Dog has resulted in more fluid and cinematic cut scenes, throughout all genres and games. However, with the series ending this does open up more possibilities for Naughty Dog to create a whole new franchise or even put even more work into The Last of Us and produce an even better game than the first, or for PlayStation to provide a huge push to a current PlayStation exclusive franchise, in the hopes of it capturing fans as well as the Uncharted franchise has. 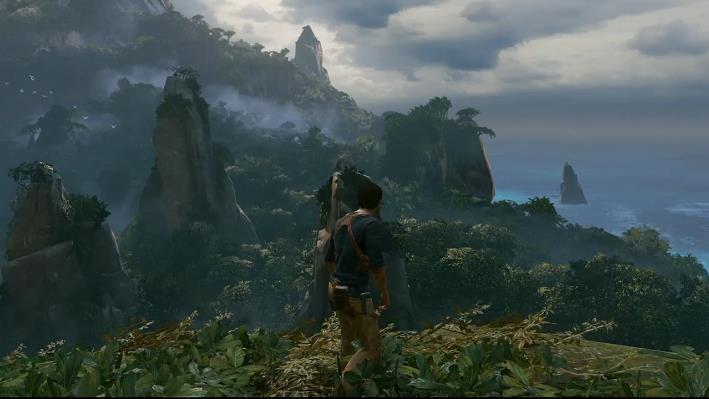 Regardless if this is the ending of the series or not. The Uncharted franchise is doubtlessly one of the greatest game series of all time and has left us with some unforgettable moments. I’ve had the true pleasure of playing each game as they came out (yes even Uncharted: Golden Abyss on PS Vita). So far Uncharted 4 looks like something we’ve never seen before and might just be a truly sensational game.

Gamer, FPS Fan, Film Fanatic, YouTuber, Critic and Playstation Fanboy. Opinion's are my bread and butter, and I love to share them. Just don't ask me about the Star Wars Prequels or why Kobe deserved more MVP's.