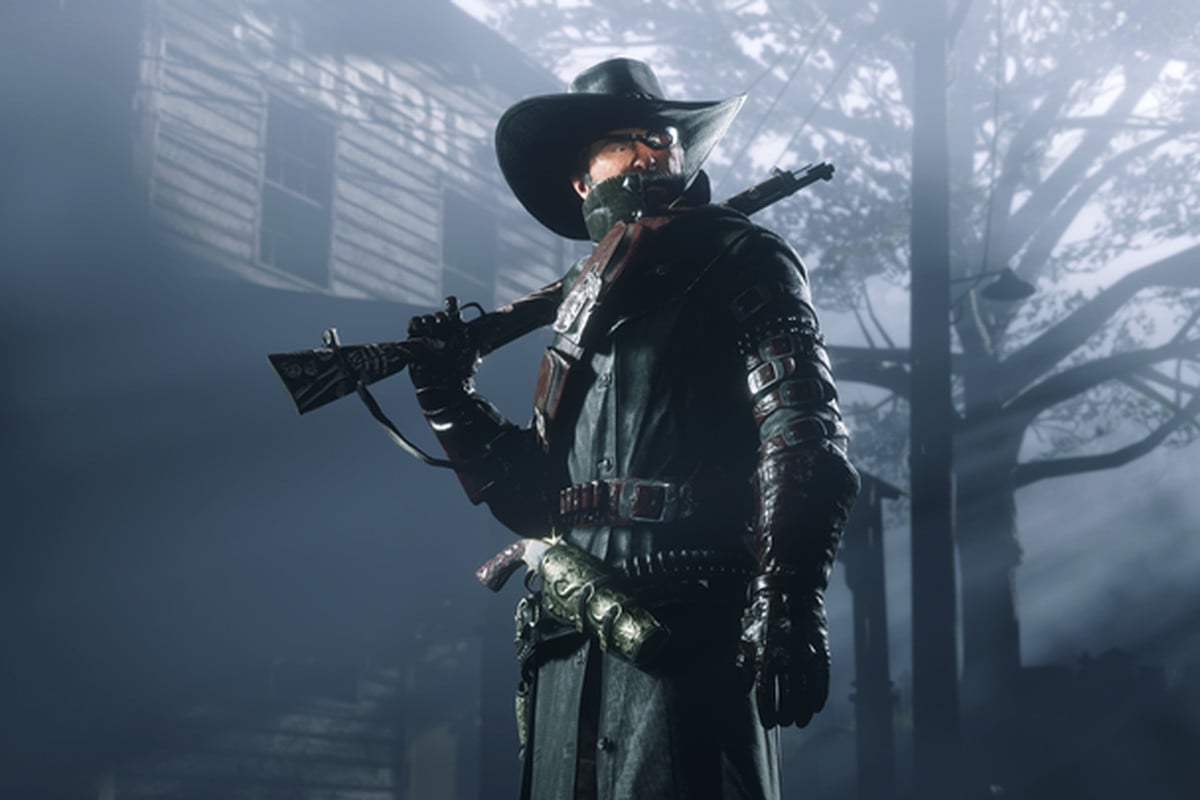 Redemption carries with it a different meaning this time around. The West still feels unattainable and untouched by man, where anyone can have a fresh start to renew their ways. Redemption also holds a lot of weight and questionable outcomes. What does it mean to redeem yourself?

Red Dead Redemption took place in 1911 in the final leg of the American Frontier. Civilization was just beginning to bloom, and the wild west of the American plains was coming to a close. It was then that players would help John Marston bring to justice his former gang members via the ultimate prize of gang leader Dutch van der Linde.

Red Dead Redemption II steps back in time to the group’s glory days in 1899, where Dutch’s gang has incurred a major setback and must re-foot themselves — or redeem themselves, this time playing as Arthur Morgan, one of Dutch’s boys adopted into the gang at 13 who has been riding with them for 20 years.

Running this time as a part of Dutch’s gang feels different than being alone as John Marston. Everything you do and everything you gain as Arthur has the underlying feeling that it’s for the gang, and ultimately for Dutch.

Jumping into Red Dead Redemption II feels honestly like hopping back onto an old horse. The mechanics are roughly the same, and even though I hadn’t played the game since 2016, it felt like I’d never put the controller down. The mechanics also feel greatly improved upon, and create an unquestionable realism within this world.

Players will spend an ungodly amount of time with their horse, which is one of the things that Rockstar has improved upon since the original title. The feeling of riding takes getting used to, but once you nurture that skill, the horse feels like an extension of your player. Rockstar nurtures that idea by having you earn points for bonding with your horse, which upgrade your horse’s abilities, such as drifting or the animal’s ability to hear you call for it from farther away.

They’ve also expanded upon the bond players’ characters have with their horse by allowing the animal companion to carry many items.

The Devil Is In The Details

The greatest thing about Red Dead Redemption II is the exceptionally great amount of detail that goes into every square inch of the environment. The trees and plants bend in the wind and when you walk through them, and the snow crunches and moves underneath your feet.

The sky is astounding, and the surrounding nature is outstanding. I’ve found myself at times just staring at the environment itself in total awe of how beautiful something wholly man-made could be.

The world beckons you to interact with it, swaying and moving along with players, reacting to them whether in a positive or negative light. This West is littered with mystery, fascination, and discovery, but doesn’t push you in one way or the other. You could spend all day just riding in the mountains or strolling the plains and admiring the scenery, and the game doesn’t force you to continue on with the story. It’s within the moments of quiet that the title’s biggest strengths lie.

Red Dead Redemption II is a feat and a gaming accomplishment. Rockstar has headed into a new frontier in gaming elements, story, and worldbuilding like never seen before.