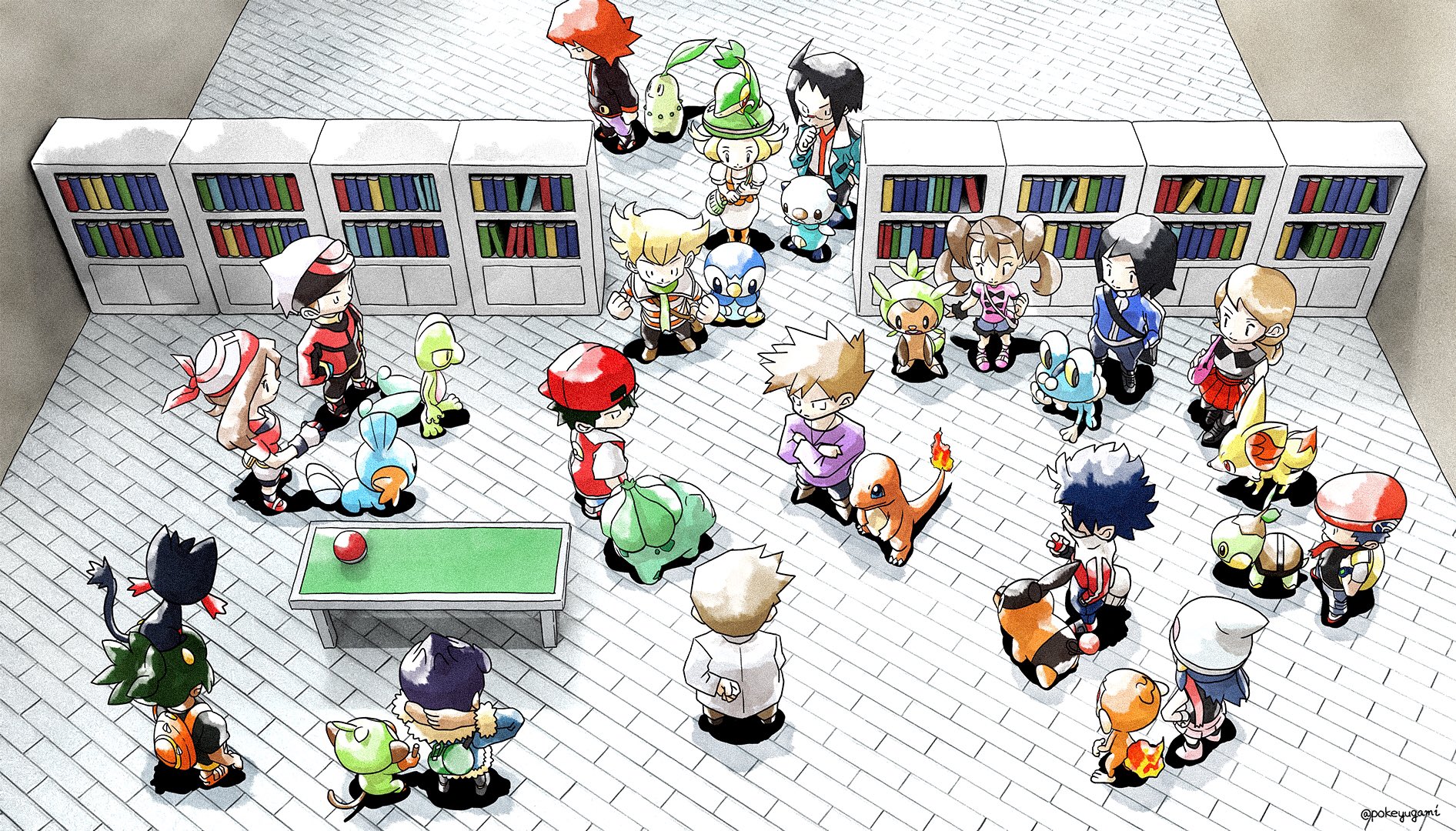 The Pokemon franchise is known the world over as one of Nintendo’s biggest and best franchises. With that in mind, it’s no surprise that there are Pokemon megafans out there, but the lengths they go to are still genuinely impressive. Take Twitter user pokeyugami and his incredible artwork inspired by the old-school style of Ken Sugimori.

Bringing back the classic plump look of the original Pikachu design, pokeyugami’s account even features a demo of how this art style might look in a modern Pokemon game like Arceus with a stunning 17-second video. There are also imagined games like Team Rocket adventures starring Jessie and James from the hit anime series and alternate reality takes on Pokemon Stadium or upcoming games in the franchise like Pokemon Scarlet and Violet.

There’s also concept art that imagines how games like these might look if they did exist. Will they ever end up being made? Well, Nintendo generally keeps a pretty tight grip on their IP, so it’s unlikely, but the occasional effort like fanmade Metroid II remake AM2R does slip through their grasp from time to time.

Still, even if this ever-growing collection of original art is all we ever get, it certainly showcases some incredible stuff that hardcore and casual Pokemon fans can both appreciate. Check out the artist’s page, linked above, for more of his fantastic work.