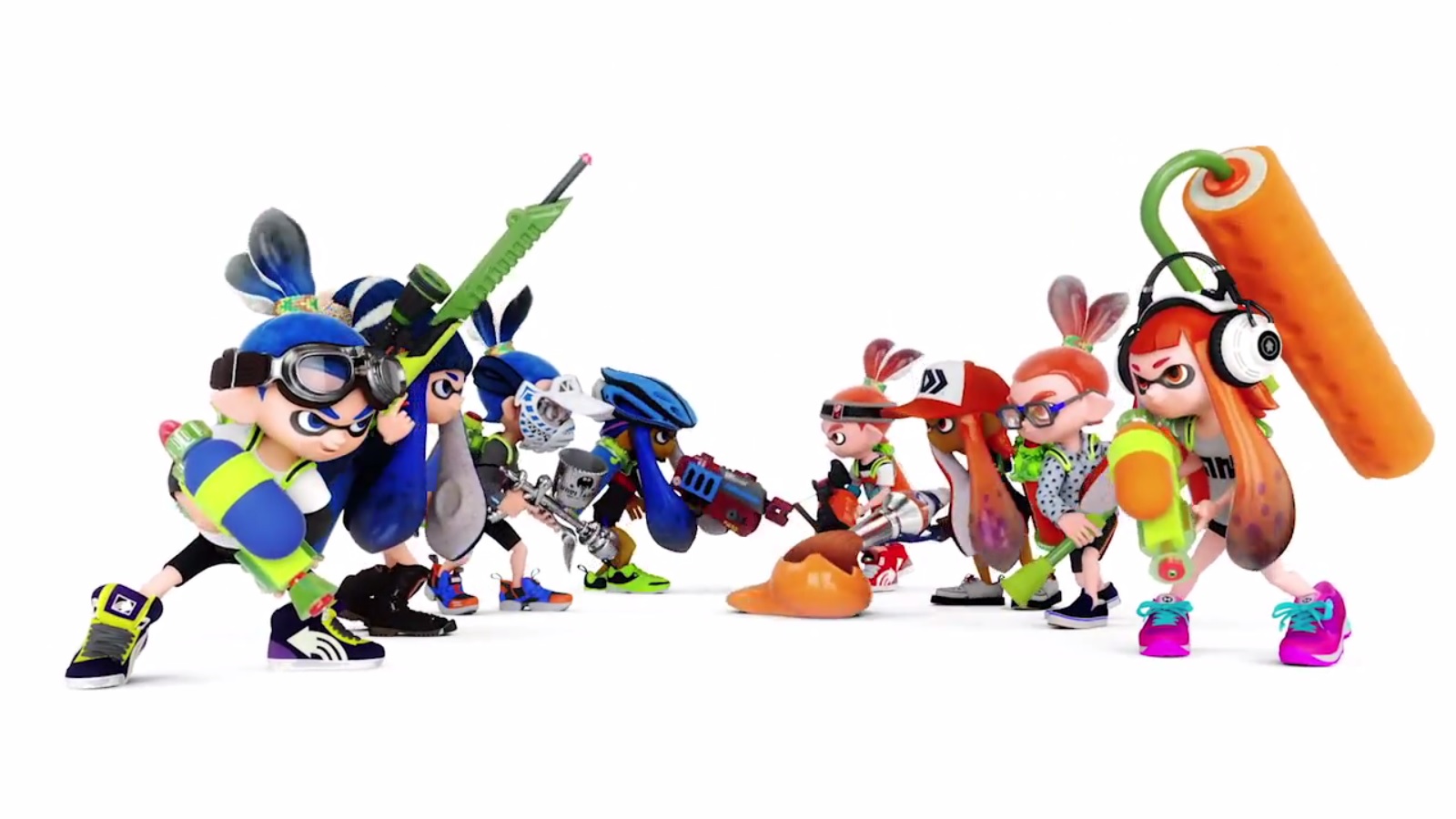 Ever since Mega Man was released for the Nintendo Entertainment System in 1987, Capcom has released over 50 sequels and spinoffs on multiple systems, making it Capcom’s most prolific franchise. 28 years later and the debate rages on… What is the best game in the franchise? This week, as a part of Megaman Month, we sit down and discuss what we think are the most outstanding, Megaman 2, Megaman 3 and Megaman X, Our hope is that we can walk away in some sort of agreement as to which of the three, is the very best. But before we tackle the Blue Bomber, we devote some time to Nintendo’s plans to create major attractions at Universal’s theme parks. Finally, we dive into color, chaos, and inkin’ awesome battles while reviewing Splatoon, Nintendo’s squidtastic take on the action shooter which blends exuberant tactical shooting fun for players of all ages on Wii U.