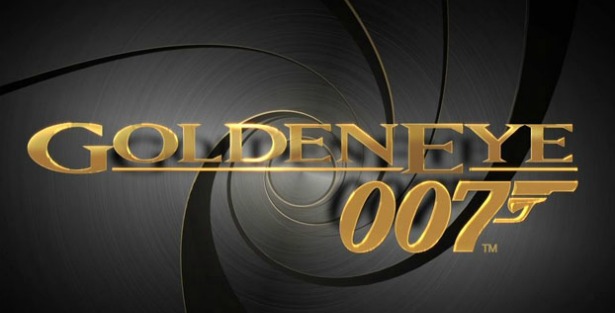 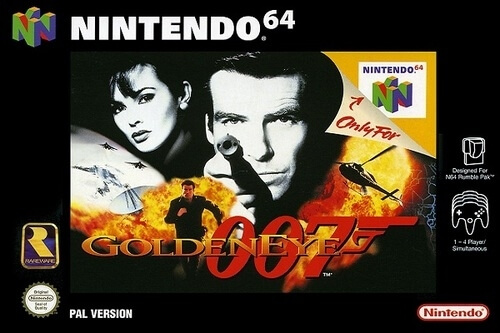 Goldeneye 007 was originally conceived as an on-rails shooter inspired by Sega’s Virtual Cop, before being redesigned as a free-roaming shooter. Highly revered by gamers worldwide, Goldeneye 007 is often credited with kick-starting the first-person shooter craze on consoles and if not for Goldeneye, a franchise like Call of Duty might never have been. This week we discuss the N64 classic along with Kingdom Hearts, and the unbelievable size of Xenoblade Chronicles X. Rick also announces the big news that he purchased a new console, but we won’t say which. You’ll just have to listen and find out. All this and more.