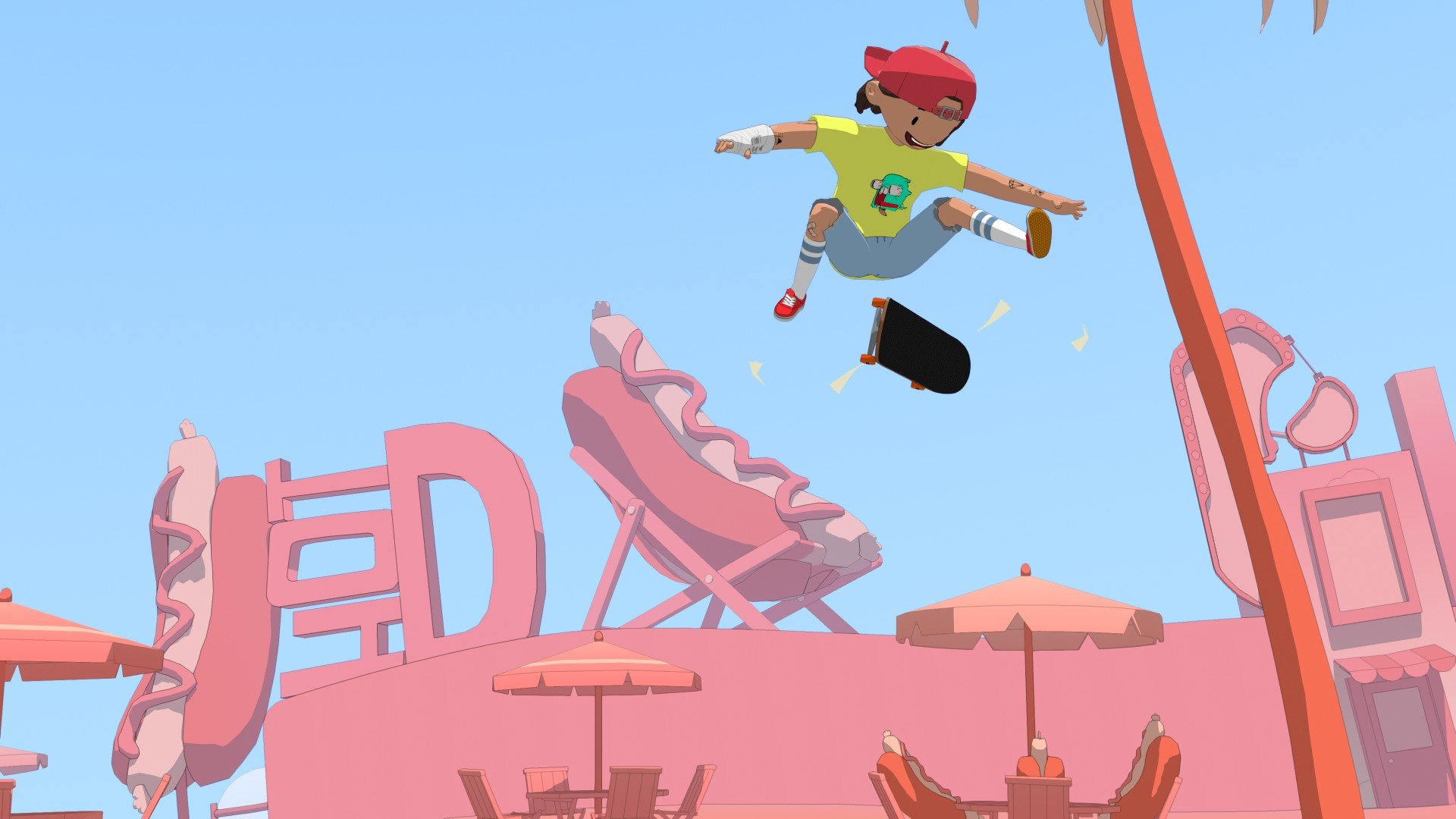 This week on the NXpress Nintendo Podcast, the next generation of hosts, Cameron Daxon, Marc Kaliroff, and Campbell Gill discuss all things indie after Nintendo’s most recent Indie World Showcase, reviewing a newly-released indie gem, and then discussing a new remaster of a classic RPG for good measure. The gang starts by going over all the exciting announcements from the presentation, celebrating the diversity of the games and developers shown off in this latest indie event.  Maybe Hollow Knight: Silksong didn’t make its much-requested appearance, but there was still plenty to love. From the fantastical action of Aztech Forbidden Gods to the rampant style of Aerial_Knights Never Yield to the bodacious action of Teenage Mutant Ninja Turtles: Shredder’s Revenge, Nintendo once again brought the goods when it came to spotlighting its smaller development partners.

After breaking down all those new announcements, the gang goes for a blast from the past as Cameron reviews the recently-released SaGa Frontier Remastered, a refreshed version of Square’s classic experimental RPG from 1997. With a fresh coat of paint and plenty of quality-of-life improvements to make the game easier to play in the 21st century, Cameron praises the game for its unorthodox story structure and complex but rewarding gameplay. It might not be the most beginner-friendly game in the world, but for anyone who loves old-school RPGs, there’s never been a better time to get into the cult classic that inspired RPGs for decades after its release. Closing things out with a return to the indie spotlight, Campbell reluctantly says yes to reviewing Say No! More, a lighthearted on-rails story game that’s all about knowing your limits and saying no to overwork. Not only does it offer a valuable message, but it also gives pun-lovers some much-needed representation in games.