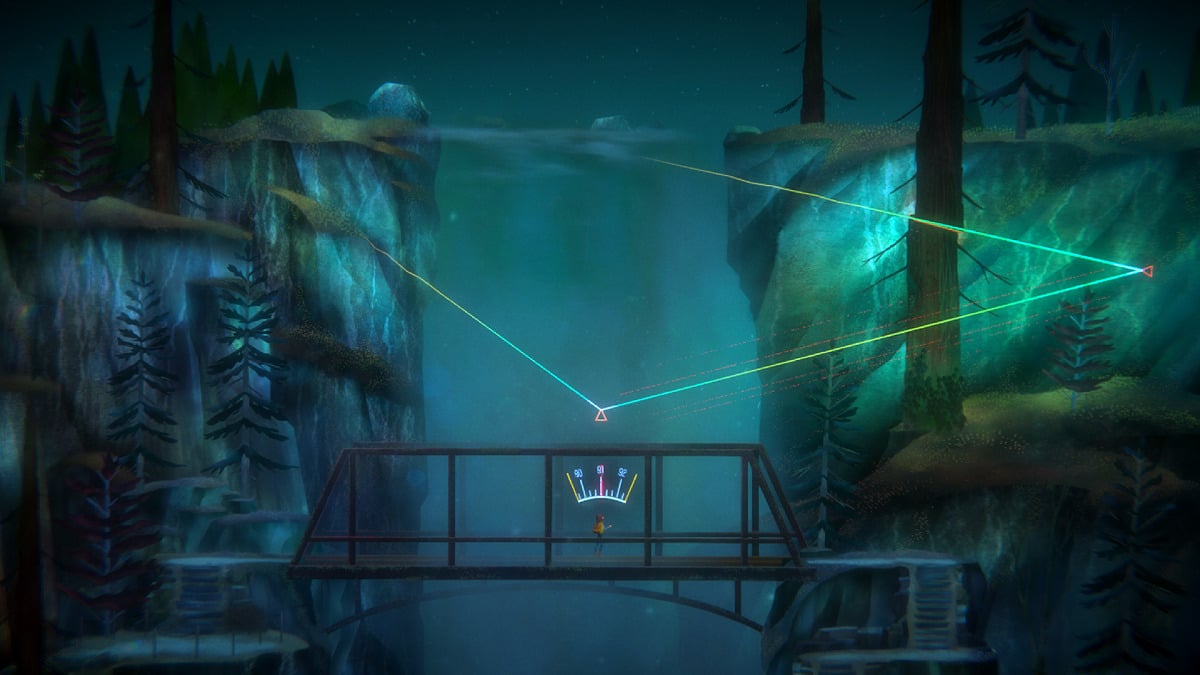 While the AAA games industry feels like it’s taking an off year amidst countless high-profile delays, the indie scene has been largely thriving. This trend looks to continue as just a couple weeks after Microsoft’s massive ID@Xbox showcase, Nintendo did the unexpected and dropped a brand new Indie World presentation for Switch owners to dig into.

Though Hollow Knight: Silksong continues to be a no-show and many of the games displayed were either previously announced or ports from other platforms (e.g. Art of Rally, Skul: The Hero Slayer, and Ender Lillies), there were still a number of exciting moments worth talking about. Here are some of our favorites.

Compared to other Nintendo Directs and Indie Worlds there was a noticeable lack of new game reveals. However, that doesn’t mean there weren’t a ton of port announcements and release dates. The incredibly promising Cris Tales (which was previously announced for a vague “July” window) finally got a firm date of July 21st. Kickstarter darling Weaving Tides was announced for Switch last year and now has a release month of May. Meanwhile, Aeriel_Knight’s Never Yield had impressed in previous Steam Games Festivals with its unique mix of parkour and Detroit flavor, and during the Indie World showcase it got a Switch announcement, a demo, and a release date of May 19th. Fez, The Longing, and There is No Game: Wrong Dimension suddenly getting shadow dropped on the eShop was just icing on the cake.

Very few games have built anticipation as rapidly as Teenage Mutant Ninja Turtles: Shredder’s Revenge. Positioning itself as the perfect revitalization of the classic TMNT arcade game of old, Shredder’s Revenge immediately caught the eyes of a gaming community ravenous for more beat ’em ups following Streets of Rage 4 and the return of Scott Pilgrim Saves the World. In the first glimpse at gameplay since it’s announcement early last month, we got a closer look at each of the turtles’ playstyles as well as some new environments and a brand new track from veteran composer Tee Lopes. Promising clear ties to the 1987 TV show and the same rock-solid four-player online experience that graced SoR 4, Teenage Mutant Ninja Turtles: Shredder’s Revenge should be everything fans dreamed of when it releases later this year.

Absolutely no one expected to see a new game from Konami at an indie showcase (or in general), but that didn’t stop them from announcing one. GetsuFumaDen: Undying Moon is a roguelite hack-and-slash action game with an art style reminiscent of Muramasa: The Demon Blade. Taking place in a dark fantasy world, players will have to wield an otherworldly arsenal of powers as they descend into the depths of Hell to save the living world. Promising to offer a variety of weapon types, permanent upgrades, and the randomized maps rougelite fans know and love, GestuFumaDen is shaping up to be a playable painting that should perfectly appeal to the legions of Hades players already on Switch. The only downside? We’ll have to wait until 2022 for the full release.

Amidst last year’s excellent Tony Hawk’s Pro Skater 1+2 and the announcement of a new entry in the Skate series, it’s easy to forget just how fantastic the OlliOlli games are. Tactile, precision-based, and imaginative, OlliOlli and its sequel OlliOlli2: Welcome to Olliwood mastered the gamefeel of 2D skateboarding. Now, six years later, developer Roll7 is back with OlliOlli World, a colorful and ambitious follow-up that seems drastically different from its older siblings. Instead of the tight, bite-sized levels that made the first two titles such a natural fit for the Vita, World features one large traversable land filled with missions, challenges, and quirky characters. With the studio putting an emphasis on “flow” first and foremost, chaining impossibly long rail grinds into wall rides into mid-air grabs should be just as satisfying as it sounds. With both character customization and extensive online leaderboards promised, this may very well live up to Roll7’s impressive pedigree when it releases this winter.

The original Oxenfree was one of the most memorable indies of 2016. Part-supernatural thriller, part-campy teenage horror, Night School struck gold with its combination of strong character writing, an engaging dialogue system, and a pitch-perfect aesthetic. Set five years after the first game, Oxenfree II: Lost Signals sees Riley returning to her hometown of Camena to investigate some mysterious radio signals. The trailer at the tail-end of the Indie World presentation is esoteric at best, but that’s exactly the type of tease that best suits Oxenfree; the less you know going in, the better. Following 2019’s comparably weak Afterparty, Lost Signals may be just what Night School needs to get back on track when it drops later this year.