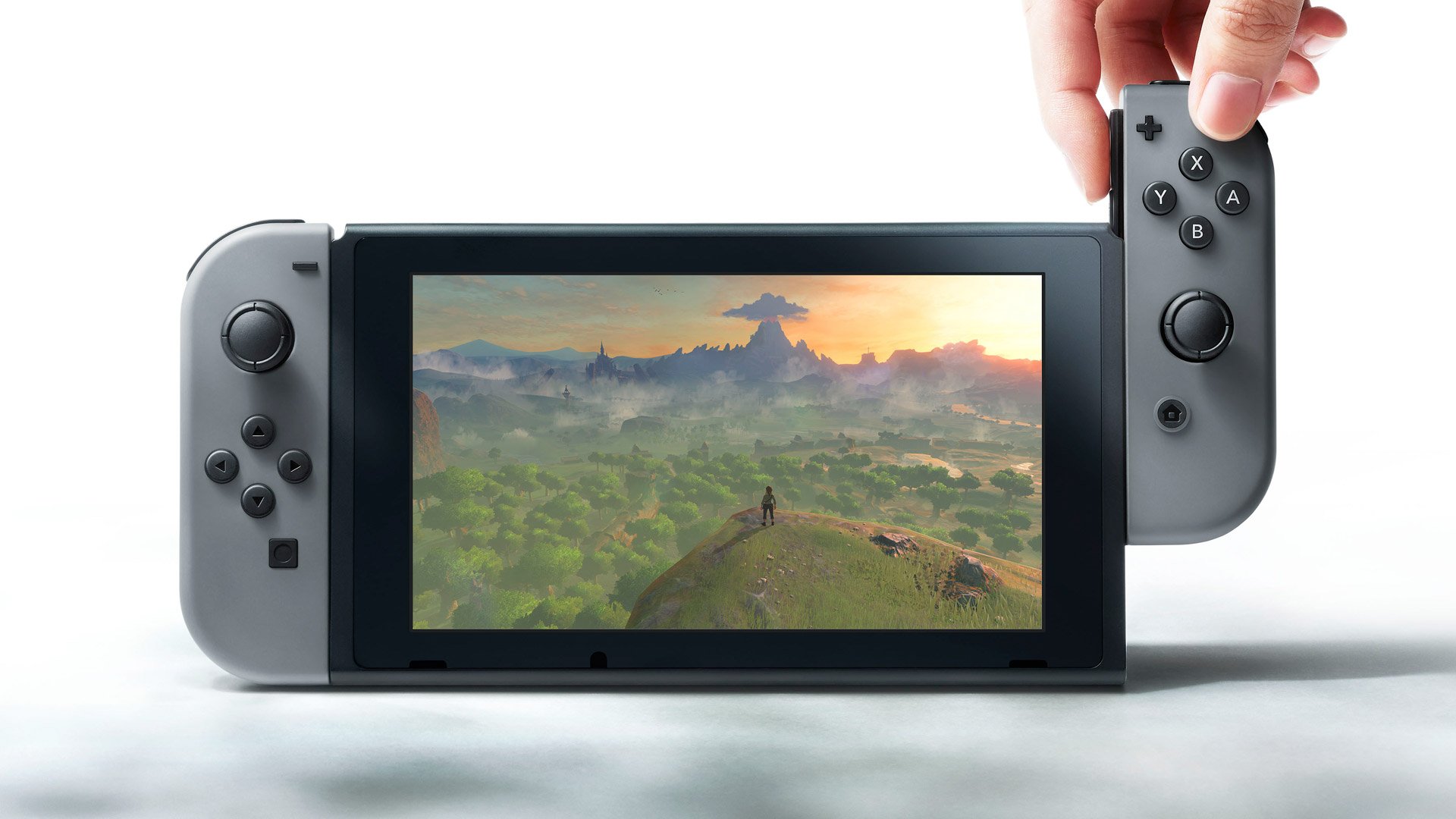 A lot has been said about the Nintendo Switch trailer, which involved adult actors and actresses, rather than children. The switch in its target market is key. This outlines a completely new strategy, and it might just prove effective.

What is notable is the change in demographics for people that have a Nintendo console. In 2014, Nintendo revealed its WiiU eShop figures. Rather surprisingly, 46% of its users were between 25 and 34 years of age. The age range that Nintendo had been focused on, children up to 17 years old, only accounted for 6% of the WiiU eShop users. Even more surprisingly, the same figures showed only 7% of WiiU eShop users were female, revealing a huge gap in the market for Nintendo to exploit.

Figures can be mundane, and don’t always paint the full picture. But these figures, notably the age-range figures, are noticeably true with other Nintendo users. The demographic has changed. Those that were children either through the SNES or the Nintendo 64 are much more likely to still be avid fans of Nintendo. These children will now be in their twenties or thirties. The noteworthy observation about mobile gaming is that much of the games remain as fads. Is anybody playing Pokemon Go anymore? This is where the Nintendo Switch will differ greatly. As we’ve seen from the trailer, the diversity and quality of its games are set to be a great improvement. We’ve already seen The Legend Of Zelda: Breath Of The Wild at E3. From the Nintendo Switch trailer, we can also look forward to a new Splatoon game, and a Super Mario game that is comparable to the highly credited Super Mario 64.

There was also an unusual display of Skyrim being played on the Nintendo Switch. Skyrim is a five year old game, and might not show much commitment to new titles from developers. However, what’s ground-breaking is the ability to play such a game whilst travelling. This is the major selling point for the Nintendo Switch, and it needs to be shown to be more than a gimmick. A breadth of illustrious support from an array of game developers would help show that the Nintendo Switch was more than just a clever trick. The design of the Nintendo Switch suggests that these classics can only get better. The scope of progression has already been seen in The Legend Of Zelda: Breath Of The Wild. The development in gameplay and the ability to immerse yourself in much deeper gaming on-the-go should bring much-needed confidence back into Nintendo. This also puts Nintendo into a market almost on its own. Its major competitors in Sony and Microsoft aren’t focused as much on the same demographic. Adults do make up a large market for Sony and Microsoft, however their average gamer has become younger in recent years. The Playstation 4 and Xbox One aren’t flexible, or mobile, enough for more mature audiences. The Nintendo 3ds has a large adult demographic because of its mobility, and that’s why Nintendo have capitalised on that with the Nintendo Switch.

Nintendo could have pulled itself from the brink of destruction. The Gamecube and the Wii U were both marketing failures, for the precise reason they focused on the wrong market and became ‘uncool’. The Nintendo Switch already looks cool, and is definitely focusing on the right target market. With enough concentration, it will completely control a niche that Sony and Microsoft have neglected for too long. The world is changing, and Nintendo is changing with it.