Every year, against all odds, a Nintendo band is formed in the ashes of the previous year’s disaster. While I try to improve the talent on offer each year, the offering has been somewhat humbled by last year’s banquet, leaving a teenage temper tantrum performing in the parents’ garage. Not that that should dissuade you, there’s a real authenticity on show this year,  and after several drinks for New Years, they might just surprise you.

While the jungle hasn’t been massive since Ali G was caught on television, Rabbid Kong has been jamming along to Jungle Japes since it banged out of a Nintendo 64. Prone to serious fits of rage, Rabbid Kong has a unique technique to the drums, often preferring no drums at all and lashing a few strong beats to the ground itself. This peculiar drumming style has landed Rabbid Kong a cult following of hipsters ready to record their own album using only nature’s soil itself. 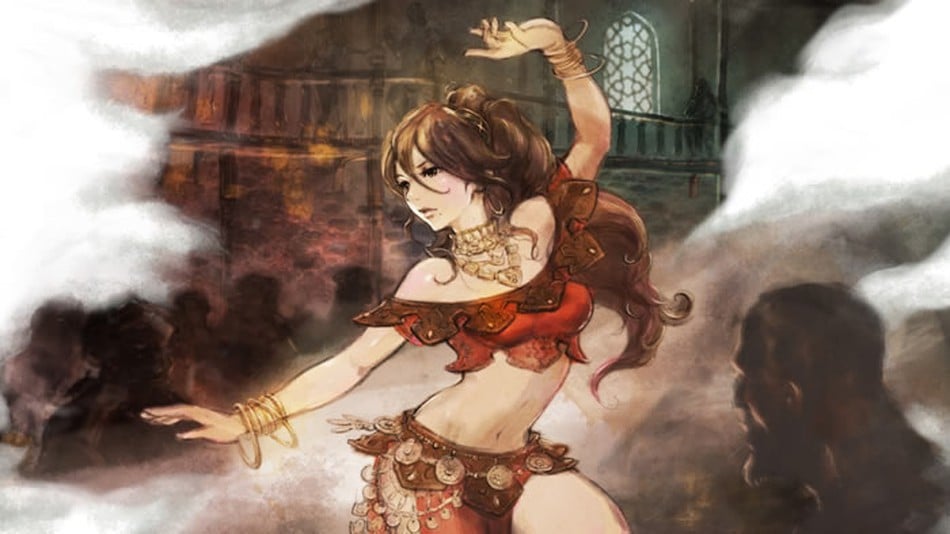 Primrose has the kind of rhythm that Rabbid Kong sorely lacks, perhaps even enough to bring some structure to this unrelenting serenade. A natural dancer, her musical ability might well be a hidden gem waiting to be unearthed, unleashing the kind of cadence this band will need to make it to the end of the night.

With her alluring rhythm, she could be at home on the bass guitar, supporting the harmony and collaborating with the drummer to form that jungle groove. And while the beat might be a little unconventional, if there’s anyone that can make the best of a bad situation, it’s probably Primrose. 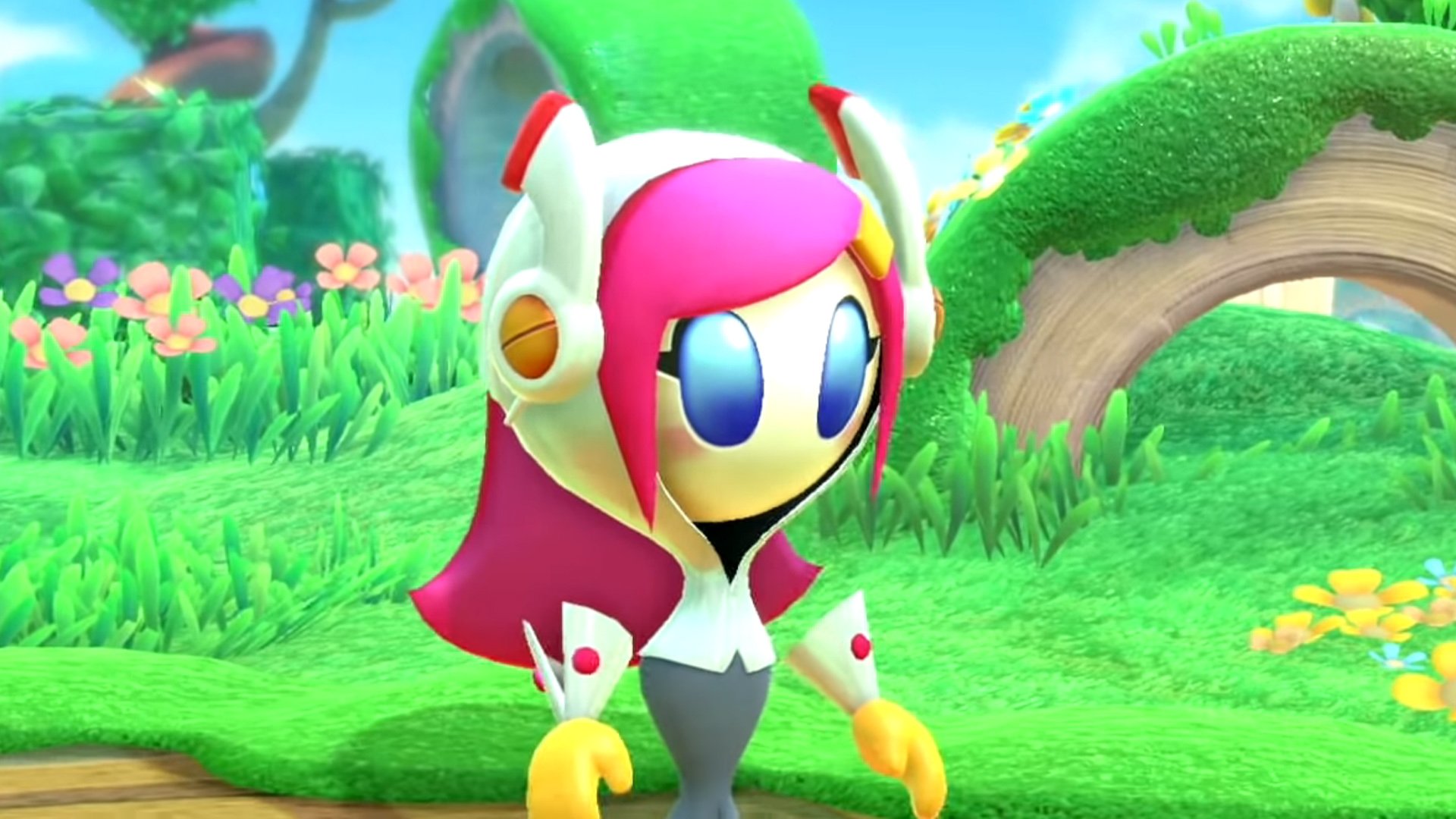 Kirby Star Allies hasn’t been her greatest hit but perhaps there’s time to reestablish herself as a fine side character. That said, Shinya Kumazaki did once reveal that Susie enjoys playing the piano, and without becoming the Nintendo version of Keane, we could really use a piano.

In fact, even a keyboard would suffice (perhaps one of those that can make animal noises), using its versatility to brush color between each staff; a melodramatic convergence of the treble and bass clef if you will. Following the rhythm of Primrose, this makeshift band might just work out after all. 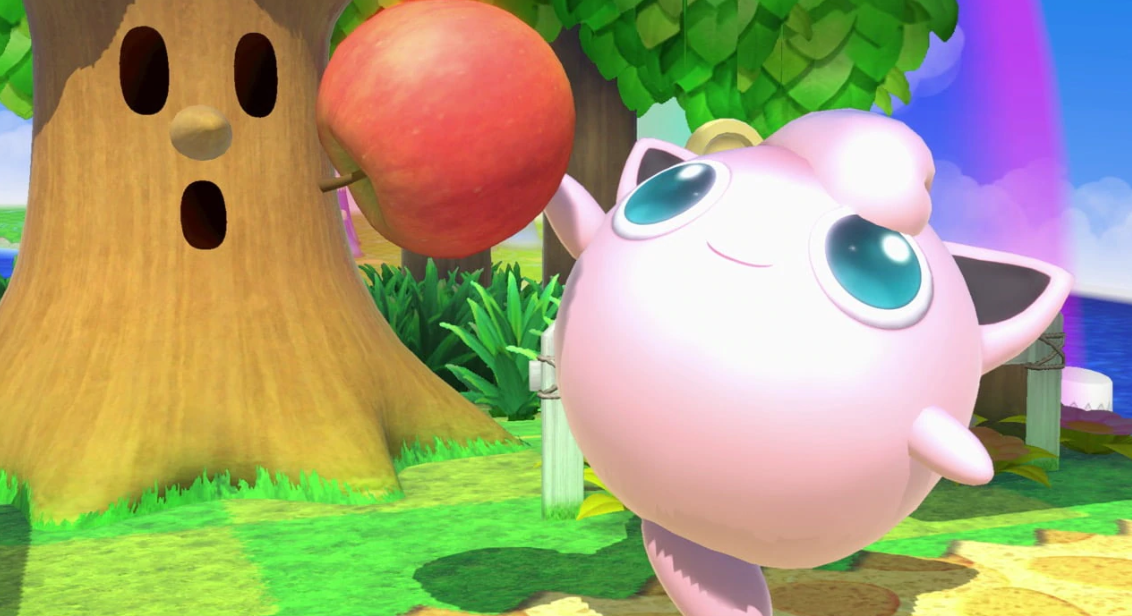 Featuring in three separate games this year, Jigglypuff has been recording various styles in the hope that one will be a breakthrough. A voice famed for putting the audience to sleep, it is hoped that Rabbid Kong’s obnoxious drumming will keep the gig alive long enough to witness the iconic voice that Jigglypuff would like to be known for.

With the deathly percussions of Rabbid Kong, the rhythmic ingenuity of Primrose, and the rigorously crafted melodies of Susie, there’s enough instrumentals to guide Jigglypuff through the set. While this set might be Jungle Japes on repeat, in many ways, that’s the punchline of this charade and will no doubt receive an enchore.

However, strangely enough, there might be enough talent to hold this band together. It might have been a slow year for outstanding Nintendo characters, but miraculously, there’s enough musical tomfoolery to strike a final chord before we welcome in 2019.