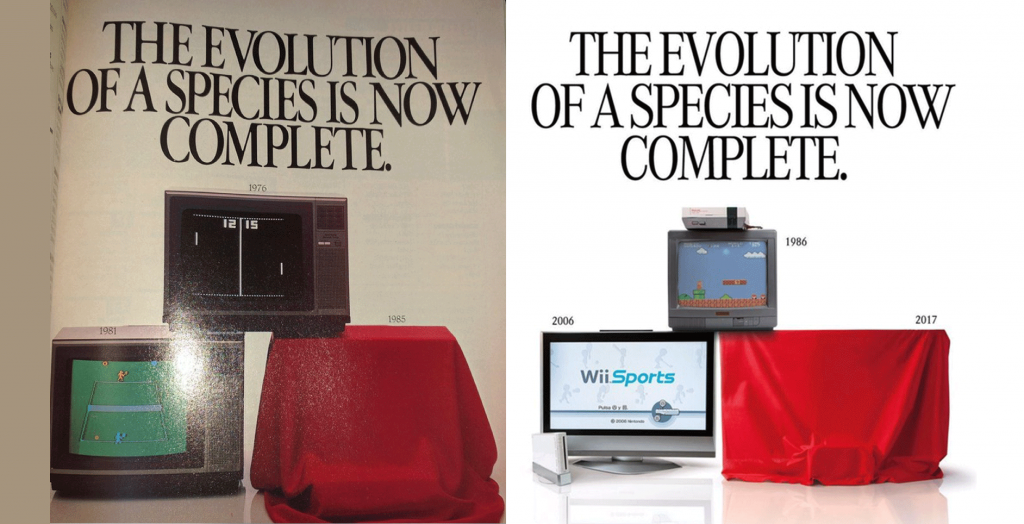 Nintendo is set to reveal new details about the Switch on Thursday (11 pm EST Thursday in North America). While the big N has got most people on their side with the initial Switch reveal, its time to peel back the curtain and give us the real details.

This is big issue number one, and hopefully Nintendo will give us this info upfront. Will this be a monstrous PlayStation 3 launch price ($499USD), or a Wii launch price ($250USD)? Rumours have it pinned around $250, which would be a massive boon to the incoming system. $250 is a very competitive price when compared to the cheapest Xbox 1 and PlayStation 4 at $300 a piece. At the rumoured price point, the Switch even edges out the cheapest iPad available at $270.

Will there be one Switch or multiple versions with different price points? The Wii U had a handful of different models, which targeted different demographics. Will there be a Switch with more memory or functionalities, such as 3G along the line of the iPad? While offering consumers choice can allow more consumers to purchase the console, it can also cause barriers within the player base and consumer confusion if not properly communicated.

Launch games can make or break a system. Having a killer app at launch is what Nintendo needs to re-establish itself as a brand worth paying attention to for most gamers. People want their Mario Karts and Smash Bros., but the promise of something innovative and attention-grabbing could be what pushes players back into the fold.

When will we have this? When can we pre-order? Will there finally be enough stock on shelves day one? Put our minds to rest and give us the details. Anyone who has tried to buy a Nintendo console close to launch in recent years knows how difficult it can be. If interested buyers know all these details now, it might be easier to snag one as soon as possible. Also, Nintendo needs to come out and promise that they have manufactured enough consoles to reasonably meet demand. This is a console launch, not a limited edition golden egg. It should not be hard to pay money to get a Switch. 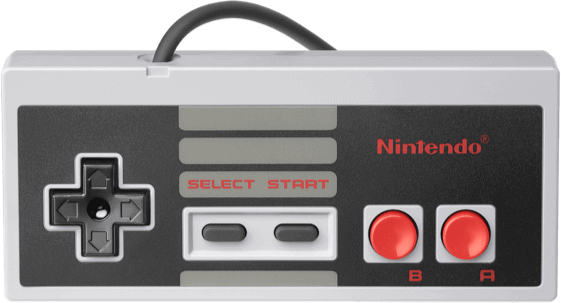 Nintendo’s back catalogue is full of timeless gems. Having access to parts of it since the Wii has been a good move from Nintendo. What many found, however, was that the obtuse store and difficulty to transfer these virtually purchases is frustrating. The Switch needs a better online store, as well as the ability to buy a game once and be able to carry it forward onto future consoles. Buying the same ancient games over and over, even at a low price, is inexcusable. The system should introduce a unified account system, like PSN and Xbox Live, that ties purchases together for all future consoles. This would also be a great way to allow people who loose their Switch to re-download their purchased games onto a new Switch or future console.

This is a small detail that can make or break the portable experience. Nintendo should be upfront and give a nailed down number of hours we can expect on the road. For such a huge component of the console, anything below 5 hours of playtime would be devastating, with expectations likely hanging a little higher.

The sooner we know the answer to these questions the better. With only a few weeks until March, there are a lot of question marks surrounding Nintendo’s flagship console that one can only hope will be answered on Thursday.