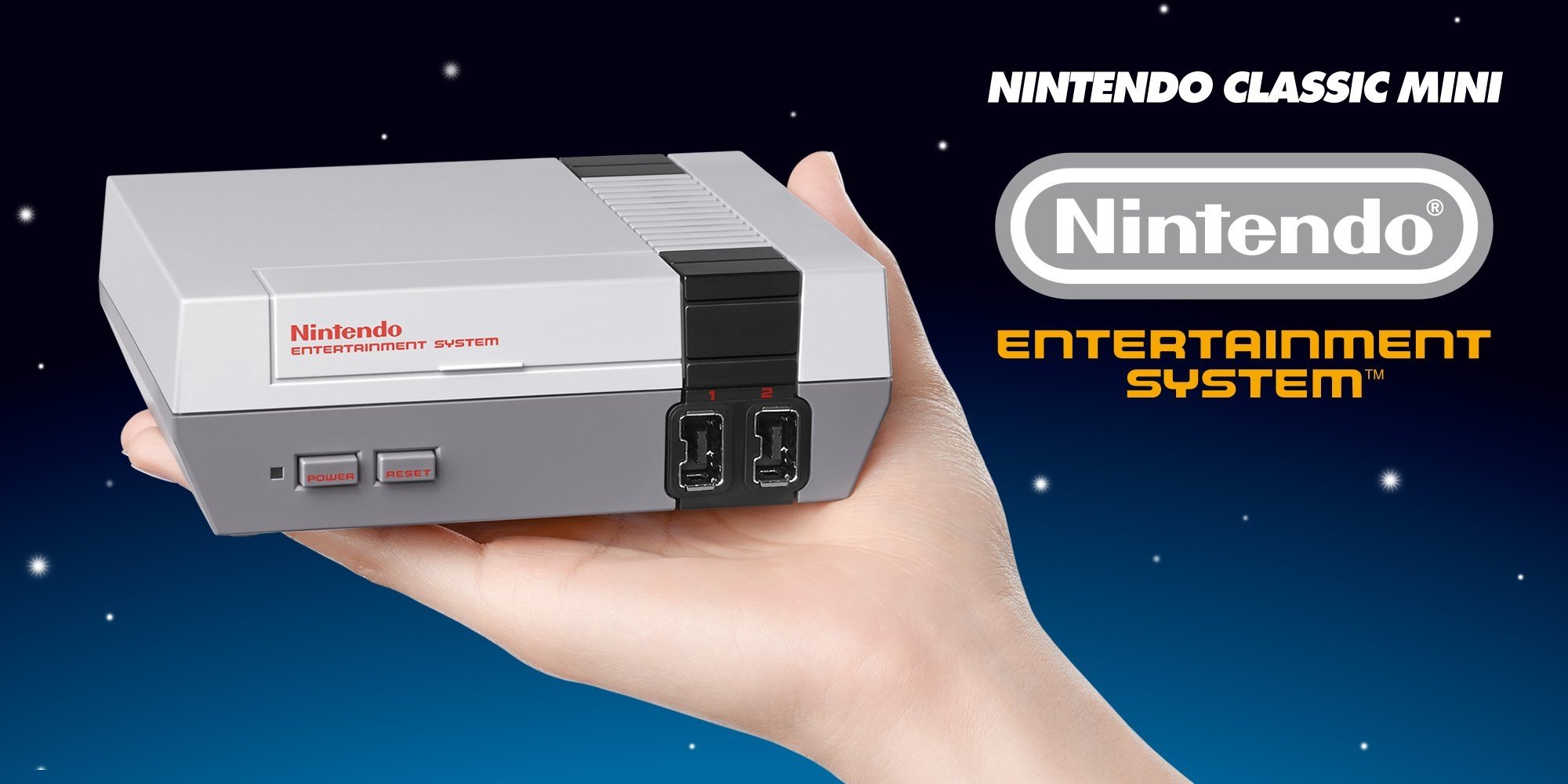 The beautiful simplicity of Nintendo’s early games has lain dormant within the dusty tomes of nostalgia and has been buried underneath an era of poor marketing choices and mismanaged popular appeal. Nearly an entire generation have grown up without knowing the Nintendo that once dominated the video game market. Nintendo seeks to change that.

Earlier this month, they announced the soon-to-be-released NES Classic Edition and with it, they revealed evidence of an emerging Nintendo marketing strategy meant to remind the consumer of what Nintendo once was, what it is, and what it can become. The new plug-and-play console from Nintendo has the propensity to remind an entire generation of gamers of the Nintendo that conquered an industry; an unphased, towering giant that dominated gaming during its infancy and created some of the most recognizable characters in video game history. Nintendo captured the hearts and minds of casual gamers thirty years ago and it intends to take back market share among them and their progeny with the release of the NES Classic Edition. “Goomba Stomp”? I wonder where I’ve seen that before…

With a budget-friendly price of $59.99, the NES Classic Edition is aimed at value-conscious markets not normally interested in expensive modes of entertainment. Given that it’s the same price as a modern AAA game, from Nintendo or otherwise, it makes an easy Christmas gift for low-income families that focus more on value than on the newest or most popular items, an easy pickup for middle-class consumers looking for a nostalgia trip, and a must have for collectors looking to augment a Nintendo collection. Given the bevy of popular games available on it, the value is certainly there. By releasing the NES Classic as a stand-alone device, Nintendo is avoiding the major pitfall that has plagued the Virtual Console service since the launch of the Wii U, a lack of exposure. While few consumers have purchased a Wii U since its release nearly four years ago, (and, therefore, few have been granted access to the home console Virtual Console service) most of the classic games that come bundled with the NES Classic Edition have remained popular for nearly three decades.

While there are some filler titles, Bubble Bobble and the original Mario Bros. for instance, the sheer amount of content included with the Classic Edition makes Nintendo’s previous price-point of $4.99 per NES game on the Virtual Console look positively miserly by comparison. A wide plethora of classics, from Super Mario Bros. to Metroid and Final Fantasy (a good sign for Nintendo’s important relationship with Square Enix) complement a console with value as its founding principle. In contrast to the movement of the gaming industry toward larger and more expensive gaming experiences complemented by hordes of DLC, it is refreshing to see the father of the modern industry extol the virtue that they founded their business upon: simple, well-made games that bring people together. With the future of their place in the industry hanging in the balance, the NES Classic is a poignant reminder of a Nintendo foregone and yet one that still lives in the hearts of many gamers; a Nintendo continually outputting great games for everyone.