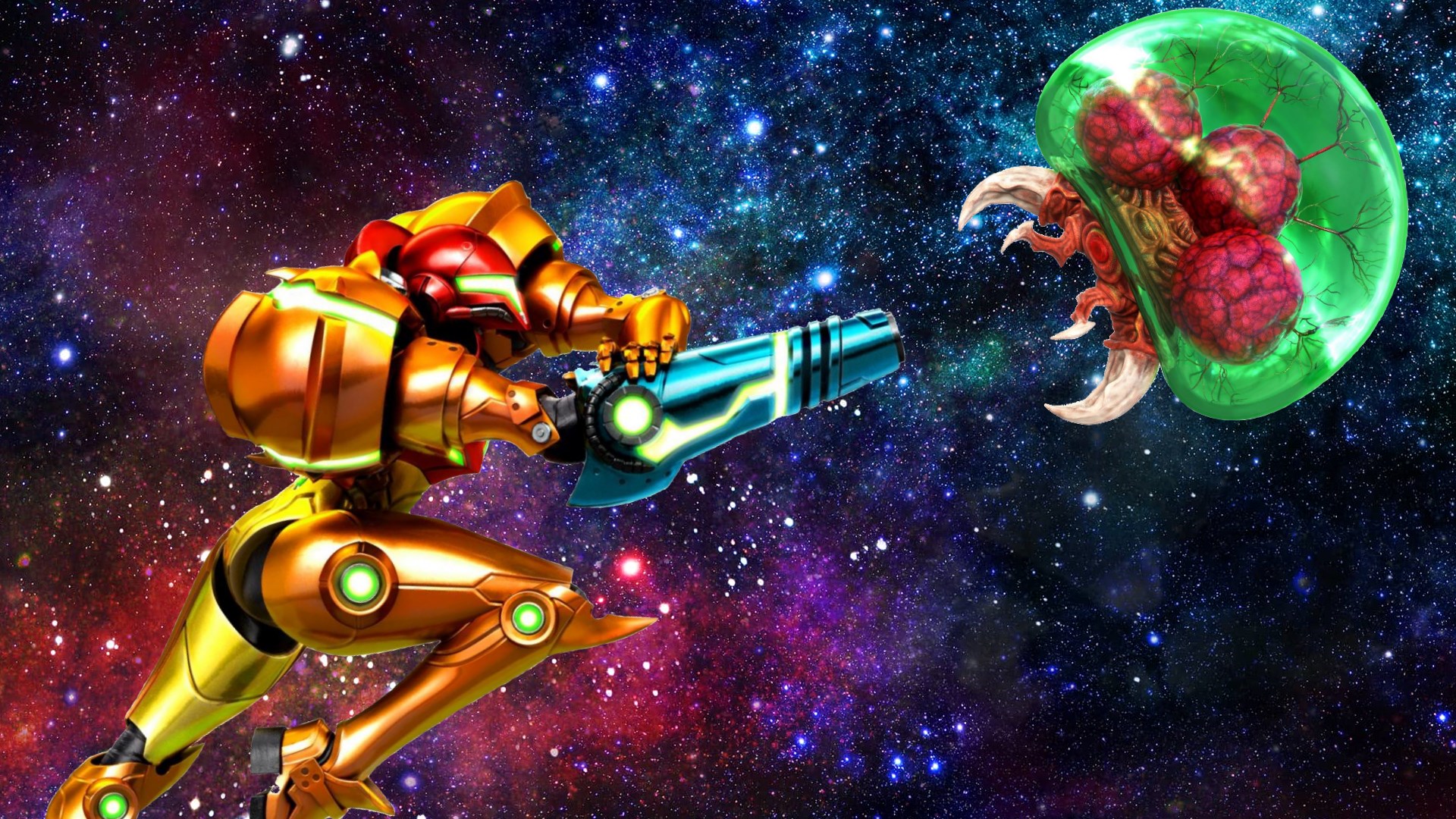 A 2D Metroid on 3DS? September 15th? Yes, it’s true, Nintendo has announced a reimagination of Metroid ll: Return of Samus on the GameBoy, and it looks to be everything fans have been clamoring for in a 2D Metroid title. However, there have been many questions about the actual game itself, as many fans are confused as to whether or not it’s an actual remake. Is this actually the 2D Metroid we have been waiting for? The answer is an emphatic yes.

It should be mentioned that this new title, Metroid: Samus Returns, is not a simple remake. Many of the basic game mechanics have been changed, especially the combat. It’s a reimagining in the same way that Fire Emblem Echoes: Shadows of Valentia was a reimagining of Fire Emblem Gaiden.

She’s back to her roots!

The visuals will obviously be the first thing that gamers will notice a major difference. Samus Returns has been completely visually overhauled to include 3D models, gorgeous backgrounds, and detailed environments. It looks especially good in motion during many of Samus’ attacks and movement options. The game is also fully playable in the 3DS’ 3D mode for the gamers that still prefer to play like that.

The real reason why this remake is needed is not due to the graphical limitations of the GameBoy, however. In the original title, Samus was very clunky to control, especially when trying to destroy the various Metroid bosses scattered around the game world. The combat has been completely overhauled, as Samus is now able to aim in multiple directions, as well as swap between shot types on the fly.

New abilities such as the grappling hook and the melee counter have also been added to ramp up the action. Samus can knock enemies away with her blaster a la Super Smash Bros, which is extremely useful against the mutated Metroid bosses. The gameplay demo showed off one of the later mutations. These bosses now feel like actual battles instead of clumsy encounters, as each of them boasts a variety of unique attacks and offensive maneuvers.

This is certainly an upgrade from the original…

These changes result in a game that looks and feels very different from its inspiration. The limitations of the GameBoy made it difficult to really give the player the control they need to play Samus. Return of Samus looks to take the story of Samus’ second adventure and bring it up to modern standards. It’s bound to be one of the last great titles on the 3DS, and it’s certainly nice for fans to see her returning to her handheld roots.

However, there are still some questions that need to be answered. Will exploration be more openly akin to a title like Super Metroid? Will it follow the more linear style of the original title it’s drawing inspiration from? It’s tough to say based on the gameplay demo, however, it should be a safe bet that exploration and non-linear gameplay will be a focus based on the series’ history.

This announcement along with the Metroid Prime 4 teaser trailer reaffirms Nintendo’s dedication to the Metroid franchise. Even though they have been very absent as of late (well…kinda), these two titles are more than enough for fans waiting to get back in the Varia Suit. With a September 15th release date, gamers won’t have to wait long at all before they can begin their Metroid extermination mission. Return of Samus looks to fix all the issues with the bounty hunter’s original handheld outing, and we couldn’t be more excited.