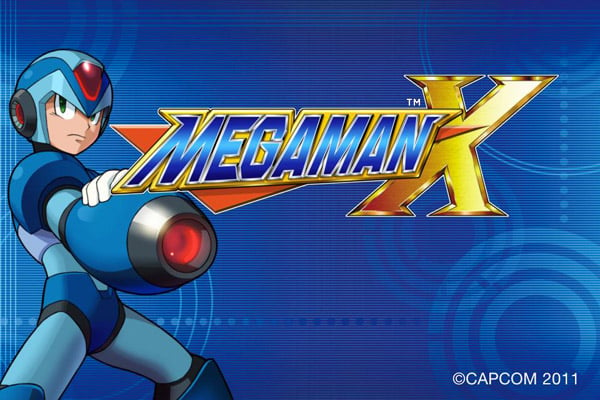 Capcom made Mega Man fans wait a very long time for the arrival of Mega Man X, releasing the game for the SNES two and a half years after the system’s debut. But when it arrived, it was obvious why it took so long. This wasn’t just another Mega Man game, it was a complete reinvention of the franchise and it blew our young minds. The classic series mythology forms the basis for Mega Man X, but the plot is new – taking place a century after the original Mega Man series with an all-new arch-nemesis named Sigma, and a supporting hero named Zero – a Maverick Hunter/ mechanical soldier who helps X (Mega Man) defeat robots who turned against humanity. With the help of his partner Zero, X must thwart the plans of Sigma and save mankind. The standard run-and-gun action remains intact with traditional attack strategies all carrying over – but this time around players get an assortment of advanced maneuvers like dashing, wall jumping, and instant weapon-swapping. In addition, X can charge his buster and the slide has been replaced with a dash. Furthermore, Mega Man could now increase the length of his health meter — and he could upgrade his suit, piece by piece, to complete a set of new armor (which makes you look more and more like his hero, Zero). If you haven’t yet played this game, give it a try, and find out why Mega Man X is one of the all-time best.  (Ricky D)