In 2008, over a decade after the release of Mega Man 8 for the Sega Saturn and original PlayStation, Capcom made waves in the industry by releasing Mega Man 9, a throwback to the original series that sought to innovate by moving backward. The new game would be in the 8-style of the original series, would use a similar formula and even a comparable soundtrack. Mega Man 9 shared its core DNA with the other games in the series to a degree never before seen, and that we have never really seen since. 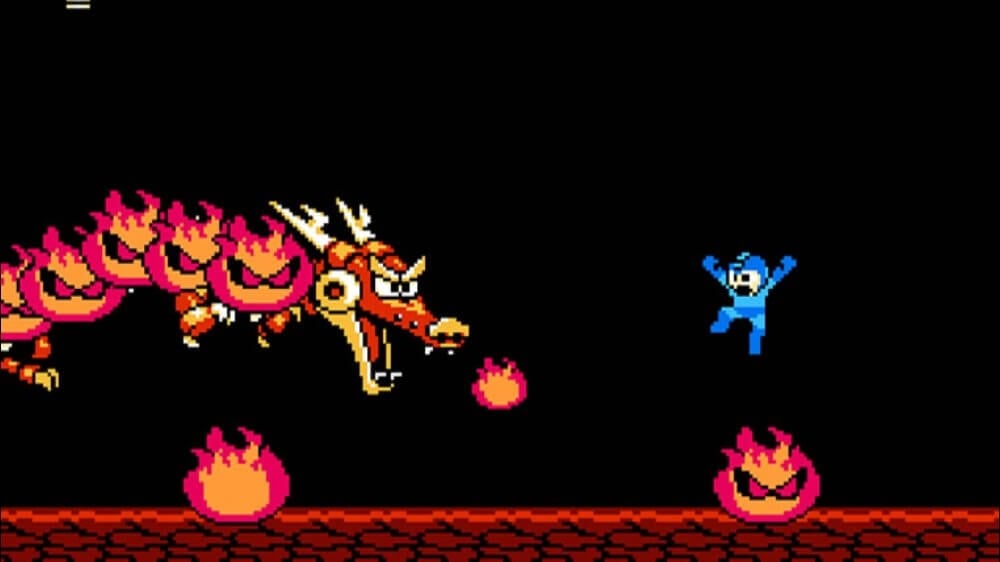 Mega Man 9 was released nearly a decade ago, to a very different playing field. The industry in late 2008 the industry was a different place. The Xbox 360 and PlayStation 3 fans were happily playing massive triple-A games like Fallout 3, Grand Theft Auto IV and Dead Space. Wii fans had the newly released Super Smash Bros. Brawl and Mario Kart Wii. We were nearing the end of the plastic instrument rhythm game area and the Saints Row series still took itself pretty seriously. What none of us truly realized was that we were on the edge of what was to become the indie game boom, which is still going strong today.

Indie games had yet to reach the mass-market appeal that they enjoy today. The concept of downloading any game was still foreign to many, but the idea that we would be downloading smaller, unconventional titles at reduced prices was an unproven concept. Today the indie market is saturated with 2D platforming throwbacks that pay homage to the greats of yesteryear. At the time, however, there was a void in the industry left by the full shift to 3D on every front. Mega Man 9 filled that void by offering not only nostalgia but by showing that 2D platforming is not simply a product of hardware limitations but a genre onto itself. 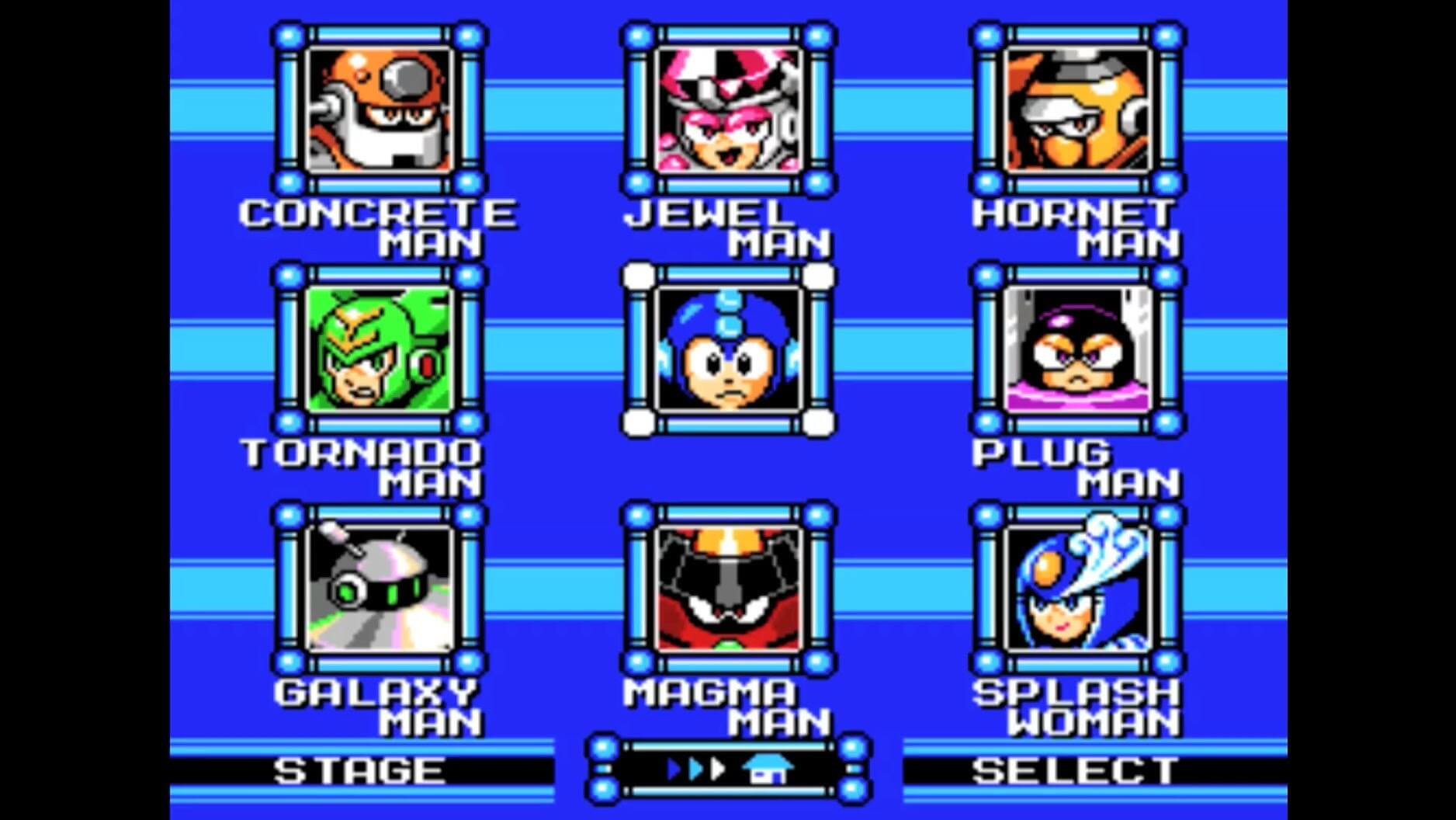 At the time, many hoped that Capcom’s bold move would inspire others in the industry to make similar throwbacks. Why not an 8-bit, Mario or Metroid? Capcom could round out its line-up with an 8-bit Castlevania sequel or a new Ghosts ‘n Goblins. While Sega did hop on board with Sonic 4 and is trying its hand at the throwback again this year with Sonic Mania, the shakeup never came from major players in the industry.

Capcom’s move was ahead of its time. Now, with creators like Koji Igarashi, creator of Castlevania, returning to the roots of the franchises they started with or without licenses, perhaps there is hope for the old guard to return to what they did best.

(Even after the disaster that was Mighty Number 9.)