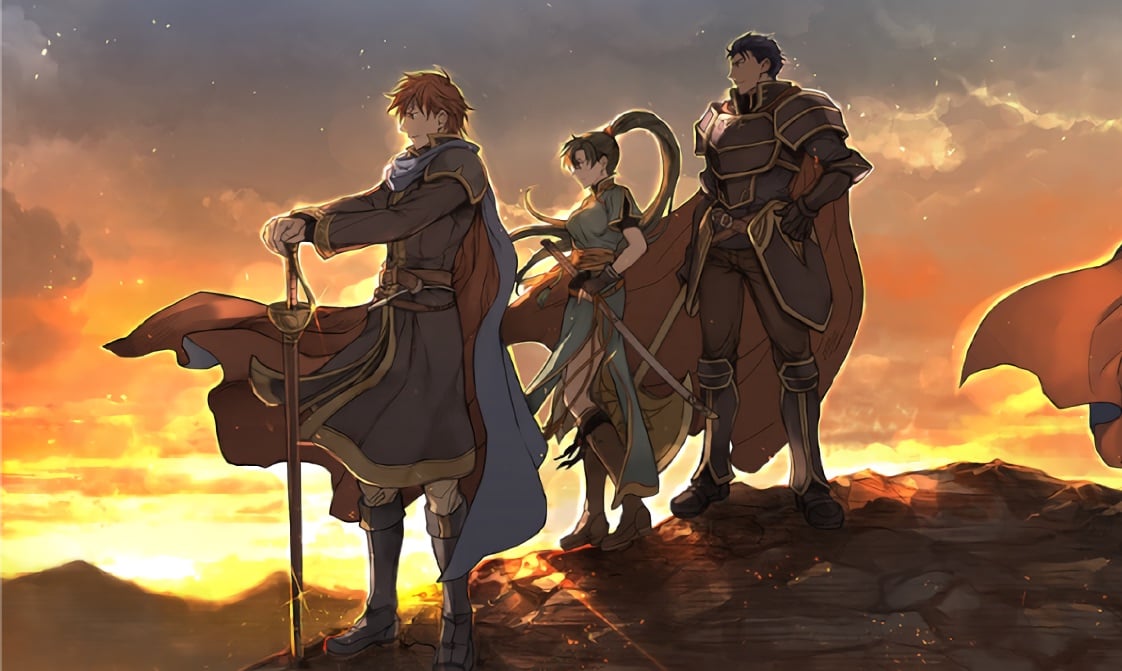 With each new game in the Fire Emblem series, the number of beloved warriors players is bound to form an attachment with only exponentially grows. Though the characters are such an important part of the series as a whole, all Fire Emblem games feature classic mode, a game mode in which units can fall in battle permanently. Up until New Mystery of the Emblem, classic mode was the default mode players would have to accommodate to, making it a staple of the early games. Players that were introduced to the series with older games like Thracia 776 or The Blazing Blade were forced to learn the strategy required to keep their units alive.

But does classic mode truly add to the Fire Emblem experience? Whether or not permadeath is a necessary part of Fire Emblem depends on multiple factors, such as the difficulty and strategy of each individual game as well as the experience of each player.

The Mechanics of Classic Mode Across the Fire Emblem Series

In some early Fire Emblem games, being restricted to classic mode was not a big issue. Quite a few games, such as Shadow Dragon and the Blade of Light, featured large casts of characters that could easily replace fallen units. If one unit died, there was usually someone that could take their place. The many characters coupled with the fact that there were usually multiple units of the same class made this easy. However, a certain amount of skill was required even if losing one unit is not too detrimental. Units must be leveled up properly and players must take advantage of healers frequently in order to keep the majority of their army alive. There are some opportunities in certain games to revive characters, but these chances are limited and cannot be relied upon.

Because it requires skill and a good understanding of the game to prevent casualties, the older games were much harder for new players to get into. This is especially prevalent in the cases of games like Gaiden, where there is a smaller group of characters. In Gaiden, it can be a devastating blow to a player’s forces if they lose even one person. Many old Fire Emblem games suffered from a high level of difficulty that may have locked new players out. Perhaps this is why Awakening, the first English release that features casual mode, was so popular with new players.

New Mystery of the Emblem was the first game to introduce casual mode. This mode allows certain characters to fall in battle, but recover before the next one. Therefore, fallen units are only unavailable for the battle they fall in, not for the rest of the game. This made Fire Emblem much easier since every battle is not a life or death situation. The only thing that players need to worry about is not letting important characters’ HP be reduced to zero. In Awakening, for example, letting Chrom or Robin fall even on casual mode results in an instant game over.

While the addition of casual mode made recent games easier, playing in classic mode can still be difficult. This was especially apparent in Conquest, which is very hard for new players. In Fates, phoenix mode is added, being similar to casual mode but allowing units to revive almost immediately upon death. Recent Fire Emblem games have progressively become easier because of casual mode and phoenix mode, meaning that the true challenge veteran players are looking for lies in classic mode on higher difficulties.

The Pros and Cons of Permadeath

Classic mode adds a layer of tension to each game, since every battle may be a character’s last. It requires players to strategize more, which is the entire point of the Fire Emblem franchise. Every move must be carefully calculated to ensure that a unit is not put in a dangerous position and that it can handle any counterattacks. The weapon triangle also needs to be taken into consideration more than in casual mode, as well as weaknesses like fliers’ vulnerability to arrows.

Units permanently dying in battle also fit into the story nicely. In each game, the characters are fighting in a war, so it makes sense that there may be a few casualties. However, Fire Emblem also fails to truly connect these deaths to the story at times. In some games, a character that died earlier on still appears in the story. In others, certain characters that are important to the plot simply retire due to injuries. Permadeath could be utilized better; even though it is an essential part of the Fire Emblem series, it is not well implemented into the plot. If the deaths of characters impacted the story more, it would be worth it for more players to try out classic mode.

Many players resort to save scumming when playing on classic mode. Whether it is a valuable unit or a character they love, some players cannot bear to lose them. Because of this, classic mode for some is not a test of strategy; instead, it is a game of restarting every time a character dies until the correct strategy is stumbled upon. This prevents players from experiencing true classic mode.

While classic mode does add a lot to the Fire Emblem experience, such as tension, extra strategy, and realism, it only suits certain players. Permadeath is a staple of the series and one of the things it became known for, so it is an important part of any Fire Emblem game. However, its difficulty and lack of story impact mean that it is not required in order to enjoy Fire Emblem. In some cases, it is better to play casual mode and enjoy the story and gameplay without worrying about losing a beloved character. Classic mode should only be considered if the player knows that they can handle the difficulty and loss of units without resorting to save scumming. Otherwise, there is no shame in selecting casual mode if it is more enjoyable.