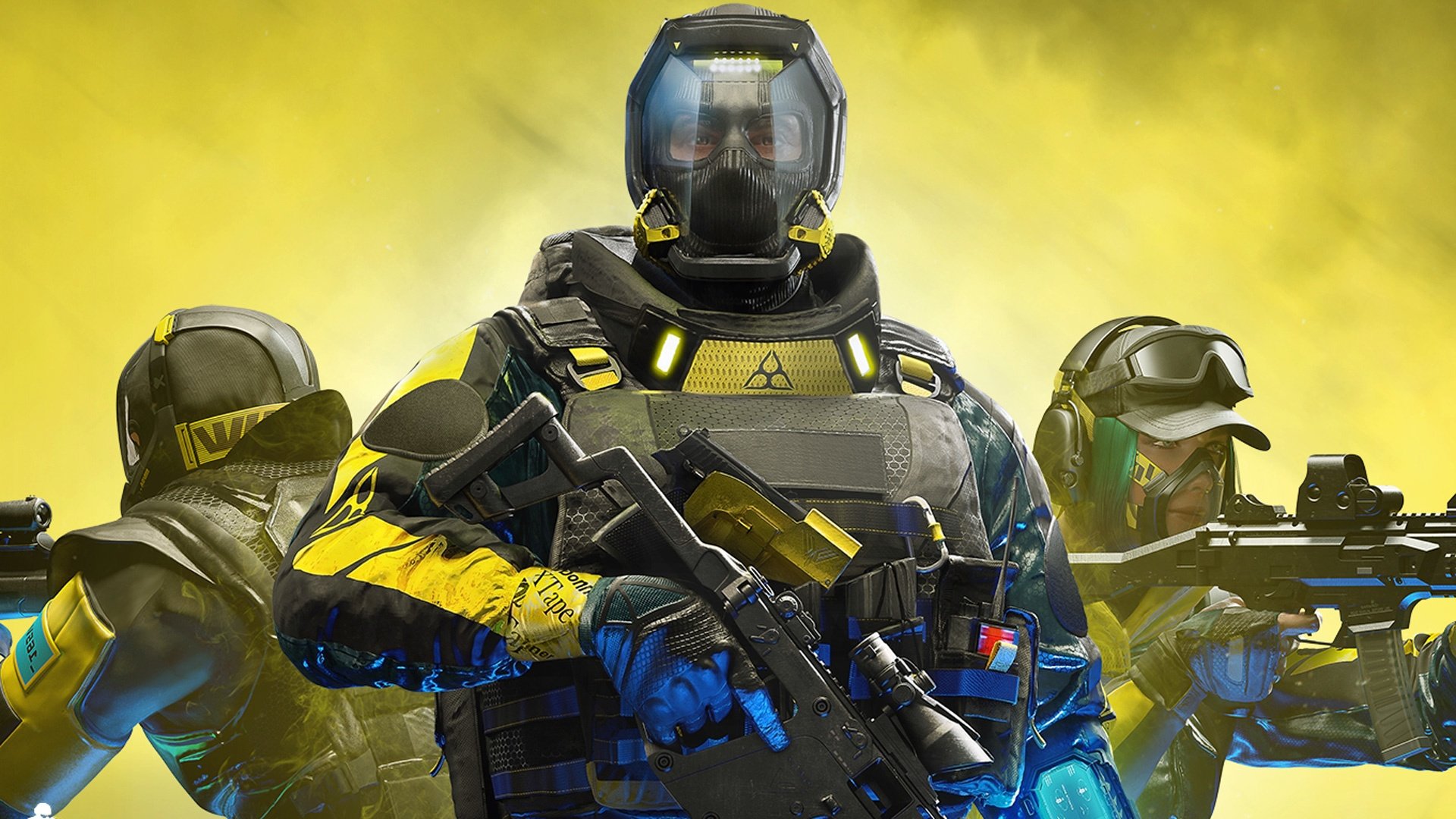 Eager to squad up with Tachanka and Jäger to kill some Archaeans in Rainbow Six Extraction? The game boasts a roster of 18 unique operators, including a healthy mix of all-new characters plus some returning fan favorites–but only nine of them will be available to you when you boot up the game for the first time. That’s not to mention that you’ll be fresh out of luck if you want to launch an incursion anywhere other than New York City at the start of the game. If you want to see everything that Extraction has to offer, you’ll need to take some time to grind and unlock.

Thankfully, it’s not too difficult to grow your roster and reveal new areas. In this Rainbow Six Extraction unlock guide, we’ll walk you through everything you need to know about unlocking your favorite operators and maps.

How Do You Make Progress in Rainbow Six Extraction?

While there are a handful of leveling, progression, and upgrade systems in Rainbow Six Extraction, the most important way to make progress in the game is by reaching development milestones. Players can reach milestones through a combination of successfully completing missions and by fulfilling various “study” objectives. For example, a “study” mission may require you to tag five nests hanging from the ceiling or kill a certain number of enemies using a specific weapon.

There are a total of 30 development milestones, but you can start unlocking characters and maps as early as Milestone 4. Each milestone rewards you with items and currency you can use on purchasing new equipment, weapons, and items. Operators in the base roster unlock in sets of three, with each set featuring its own nickname.

The first area available in Rainbow Six Extraction is New York City, which includes the Liberty Island, Monolith Gardens, and Police Station maps. Make the most of this map and its missions to begin making progress towards your development milestones and learning the quirks of the game.

To unlock San Francisco, you’ll need to reach Milestone 4. The San Francisco area includes the Tenderloin (neighborhood, not food), Enterprise Space Foundation, and Apollo Casino and Resort maps. The next area, Alaska, unlocks when you reach Milestone 7, and provides access to the Eurydice Valley, Orpheus Research Center, and Nome maps.

Lastly, you’ll unlock the final area, the evocatively titled Truth or Consequences, by reaching Milestone 11. This region includes the Sierra County Hospital, Downtown, and Dam maps. Once you’ve reached the eleventh milestone level, you’ll have unlocked every map the game has to offer—but you’ll still have some way to go before your operator lineup is complete.

The first set of operators you’ll unlock is called “The Backbone,” and fittingly enough: this group of characters forms the backbone of a solid offensive lineup with a well-rounded lineup of heavy-hitting strength and tactical capabilities. This group is unlocked when you reach Milestone 5 and includes these operators:

Next up is another group of operators with an exceptionally appropriate name–“The Strong Arm.” This group is unlocked upon reaching Milestone 10 and includes the following characters known for their mixture of devastating firepower and strategic versatility:

Last but most definitely not least, the final group of Rainbow Six Extraction operators to unlock is known as “The Architects.” Available after reaching Milestone 17, this group includes three powerhouses: