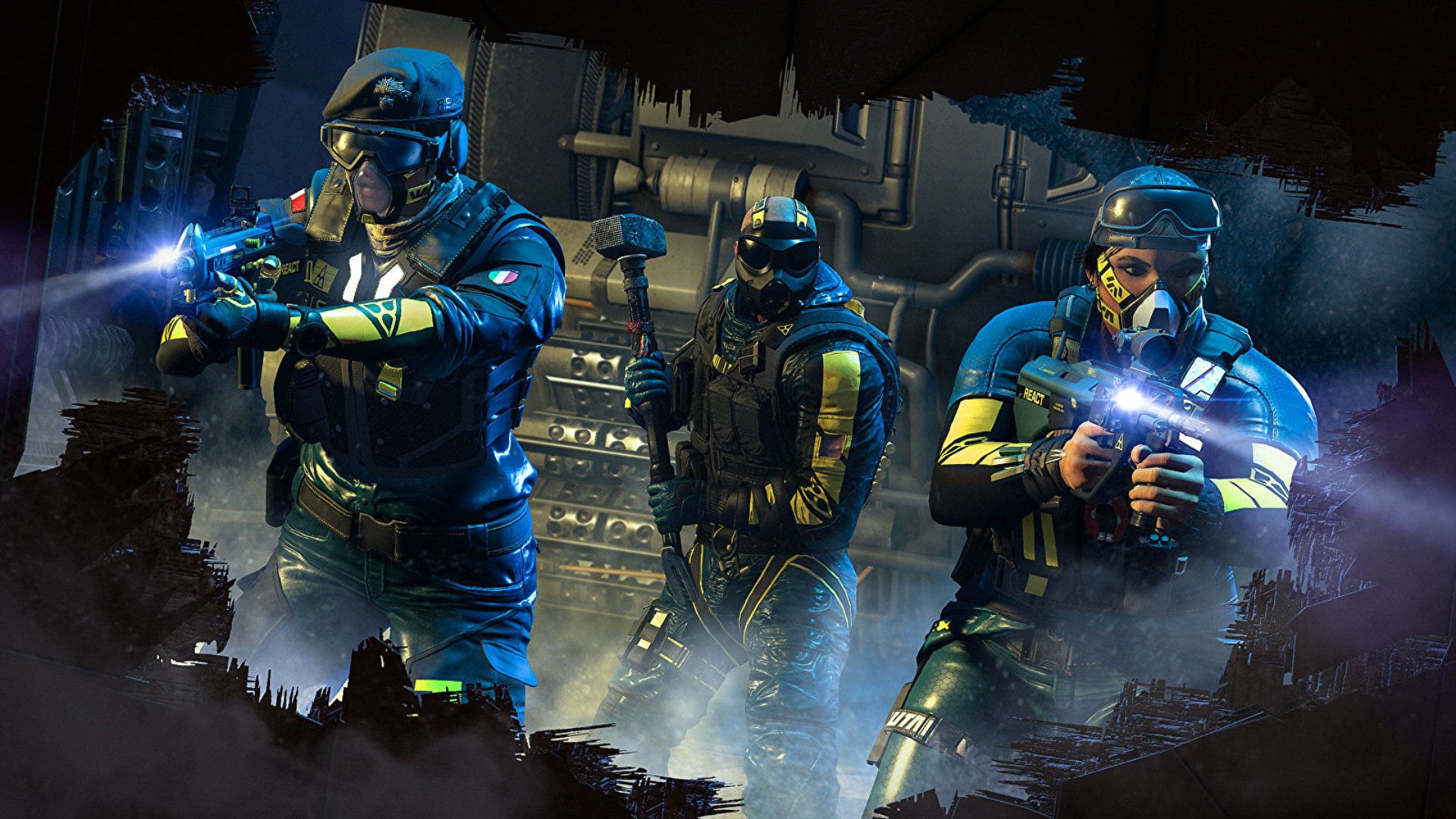 The time has come to step into the feet of your favorite Tom Clancy operator from Rainbow Six Siege and enter an infected area. Rainbow Six Extraction is out this week, but before you gear up and infiltrate the first New York hot zone where Archæan threats lie, there are a couple of points new Rainbow Six players and veteran operators should take note of. These are six essential tips every player should know before beginning their first few missions in Rainbow Six Extraction.

Right off the bat, the best piece of advice any player about to start Rainbow Six Extraction should know is that they need to focus on completing the game’s studies to quickly rise through the progression system. Essentially, studies are a set of three objectives players can complete with any operator for experience points. Each map has a select amount of studies to finish and their progress carries over between infiltrations. The fastest way to gain experience during Rainbow Six Extraction’s opening hours outside of successfully finishing an infiltration’s three core objectives without dying is to finish the study challenges.

For any player looking to obtain Extraction’s unlockable nine operators and the various other map locations, study challenges will mostly give the player enough experience to unlock what they are looking for. The first batch of available study challenges in New York City will help teach players some of the game’s basic actions for a notable amount of awards–it is practically an extra tutorial with a big payoff. Always check what you have to do on the load-out screen and execute the objective whenever possible. Whatever you do, do not ignore completing your current studies, or else it will take a while before you can start obtaining Extraction’s many unlockables!

United The Group Stands, Divided They Fall Into Stasis

Rainbow Six Extraction’s three sub-zone areas in each map can be quite a lot to traverse, yet that does not mean a team of three players should necessarily split up to cover ground. There may only be fifteen minutes on the clock to complete an objective and proceed to the next sub-zone, but that is more than enough time to do everything a team needs. Staying with one another is the best way to survive and properly comb each area of a map. You never know when you may screw up or need backup when shooting down a hoard of Archæan enemies. It is easy to find yourself overwhelmed by enemies since each map was designed to have several entry points for both human and computer players to use.

Most importantly, staying together will help increase your chances of not losing an operator in the field. When the player goes down after running out of health in Extraction, the operator he or she is using will go into a foam stasis. Living players are given the opportunity to extract their teammate’s body so they do not have to save their operator in a future infiltration. It is better to see your operator temporarily out of action than having to find their missing body!

They may carry similar qualities to an undead hoard, but Rainbow Six Extraction’s Archæan threat packs more power than meets the eye. Considering this is a player versus environment game, you should expect enemies to constantly strategize and stay alert for your presence. Just because that moving glob on the ground or slow crawler with a major gas bomb on his back may be easy to eliminate does not mean they can cause a ton of noise and lead to a ludicrous amount of damage. If you see multiple enemies crammed in a room, consider a way to take all of them out without causing any alerts. Going in guns blazing is only a real option when an objective’s success is in danger or a distraction is needed to divert the action.

In Rainbow Six Extraction, a player’s load-out can make or break a mission–especially once you reach the higher level territories of the game where players will have to think far more strategically. Not everyone in a party of three needs to carry a recon drone or self revive kit. Not everyone needs to carry the killer special abilities or blasting power to wreak havoc at an objective. Having the loudest guns or going in all silent is not always the best option.

Maximizing your squad to accommodate the needs of an infiltration will only benefit a team’s run. It is often important to have players uphold select duties whether they may act as the offense, defense, or reconnaissance. Keeping speed, power, abilities, and weapons in mind is constantly what makes Extraction’s depth so malleable and thrilling.

Use the Ping Feature

One of Rainbow Six Siege’s most useful multiplayer features was the ability to ping targets and areas of interest at any time. While Extraction does not flesh out or reinvent the feature in any significant way, pinging is as useful as ever before–it’s a multiplayer staple for Rainbow Six that changes how squads efficiently operate together. Pinging enemies, items, objectives, and areas are simple to perform; look at your point of interest and press down on the d-pad. This small action will mark an area with a red sign for all three players in the party.

Never forget that you have this feature at your disposal! It can be a serious way to communicate with teammates online when voice chat is not an option. Pinging targets is one of the first study objectives players will have to complete in the New York section of the game. Extraction practically tempts the player to use the action for free experience points! Rather than attempting to explain where an enemy or item is to your teammates, ping when you need to point anything out!

Minimize Risks and Extract When Necessary

The temptation to push forward is always high when you are barreling through Archæan and clearing rooms, but if you are low on health consider extracting from the current zone as soon as possible. Seriously, if you need to exfiltrate from the mission whether it is because the team is low on ammunition, health, or someone needs to quit the game, do not hesitate to throw in the towel and make an escape before you suffer the consequences. Every sub-zone in Extraction has two areas in which teams can exfiltrate. Rescuing operators is not complicated, but it is also not a task the player is going to want to do repeatedly when they revisit areas.

Communicate efficiently, focus on completing each objective together, and take out every Archæan threat in sight!