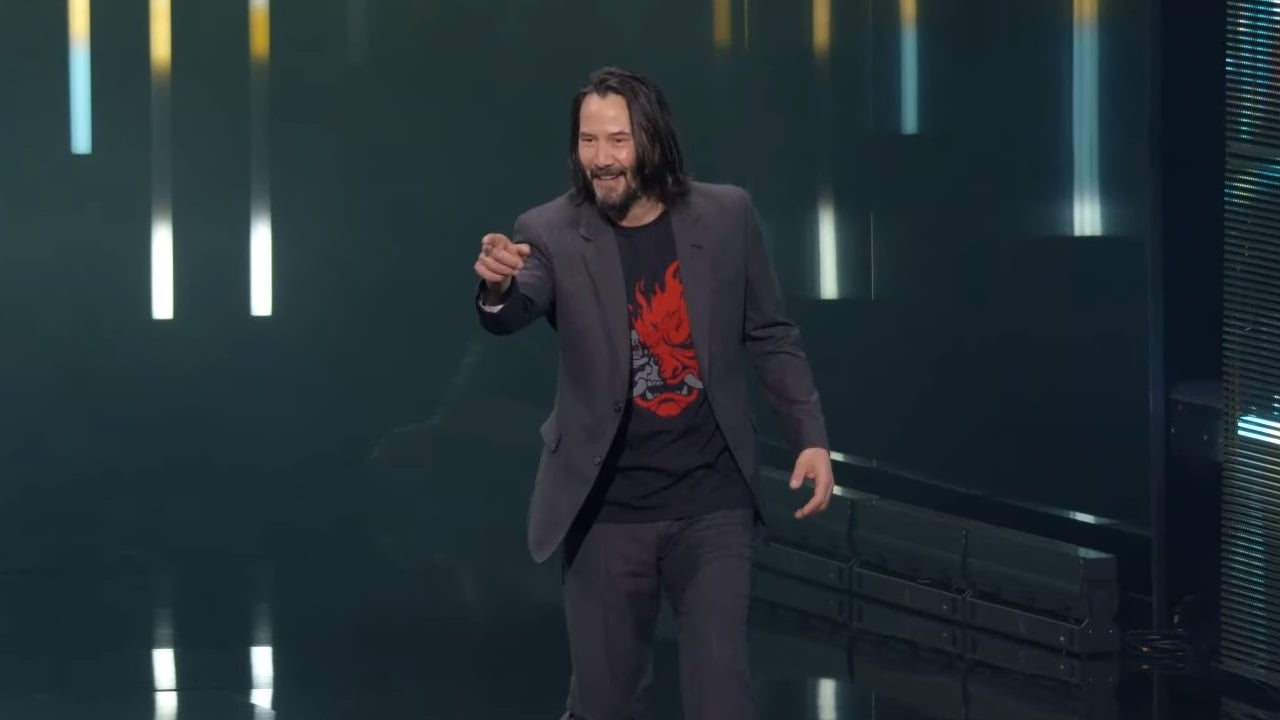 The need to build hype is an unfortunate necessity in the video game industry. A slow trickle of information teases and promised features have become an essential part of the video game marketing cycle and with that comes additional unnecessary pitfalls that can cripple a game before it even gets a chance to spread its wings. Often times a game’s success is dictated not by the quality of the product but by the restraint shown in its marketing, playing the expectations metagame can effectively be the difference between a good game being perceived as great or a great game being perceived as a monumental failure.

As social media has become increasingly ubiquitous throughout society, the potential for nearly immediate positive feedback and validation is a temptation to human nature. Social media networks have preyed on our natural desire for the approval of our peers by creating algorithms that perpetuate positive or negative feedback loops. As a result, the pressure the average social media user feels to get clicks, views, or likes on their posts, videos, or tweets is undeniable. Similar to how mainstream media writes sensationalized headlines for news stories that don’t merit said headlines in an attempt to drive traffic and engagement, individuals will adopt sensationalist “hot takes” in a subconscious attempt to gain validation from their peers. So, there is a subliminal desire to express that everything we consume is either the best or worst of that type of thing that we have ever consumed. Those sensationalist opinions drive engagement which inherently leads to approval and validation from one’s peers.

Hype Culture Is Bad For The Gaming Industry

This tendency to adopt extreme opinions regarding media has been naturalized via large-scale communication and that naturalization has resulted in game publishers playing into that mentality. In an attempt to drive conversation surrounding their games, publishers will overpromise and make players believe that any game with a triple-A budget is going to be the best game they have ever played. What publishers would actually be best off doing rather than overhyping, would be managing expectations. To run in the opposite direction of what feels natural is obviously difficult but in the context of marketing a game, it is often what is best for the final product. Publishers need to present with confidence while avoiding overinflating expectations via overpromising. What is truly baffling is how large the games industry has gotten without figuring this out, while the strategy of managing expectations has been well known in professional politics for decades.

Examples of games that have fallen into this trap are numerous. The single most obvious example in recent memory is CD Projekt Red’s Cyberpunk 2077. Announced back before the PS4 and Xbox One, but not released until those consoles were no longer the current generation, Cyberpunk was hyped to the moon. Over the course of seven and a half years, CDPR fed a slow drip of information regarding Cyberpunk into the public sphere constantly keeping the name of the game in influencers’ mouths.

As hype built for Cyberpunk not only did CDPR completely fail to manage expectations, but they leaned into that hype making bold claims like “We’ve crafted every car and motorbike with amazing attention to detail on the chassis, the body, not to mention the interior, you can expect everyone not only to look unique but to deliver a unique driving experience.” This quote was a part of the Official Vehicles trailer that was dropped on October 15, 2020, just over a month from what was, at the time, the set release date of November 19, 2020. Cyberpunk would go on to be delayed one last time before its release date and in that time CDPR continued to lean into the hype. Upon its release, Cyberpunk was plagued with performance issues making the game borderline unplayable on both the Xbox One and PS4 which had been advertised as the primary platforms for the game. Even post-release the roadmap for patching out the bugs and porting the game to the next (now current) gen consoles has been delayed into 2022. Cyberpunk stands as a monument to the demise of a game being worsened significantly because of the hype CDPR had built intentionally.

From the same vein but nowhere near the same degree is essentially any Peter Molyneux game, but particularly Fable 3. During the lead-up to Fable 3, Molyneaux promised gameplay features like an evolving world with the potential to plant an acorn and over the course of the game see it sprout into a fully grown tree. Despite his being notorious for the classic overpromise and under deliver, Molyneux never managed to preemptively cut a game at the knees to the same extent CDPR did with Cyberpunk.

On the other side of the same coin are games like Far Cry 5, Alien Isolation, A Plague Tale: Innocence, the Hitman World of Assassin’s Trilogy, and Control. Games that properly managed expectations whether, by virtue of franchise fatigue (Far Cry 5), or simply lack of budget (Control), these games all flew under the radar and were able to gain traction by merit of their sheer quality. In these rare cases of expectations not being built up to completely unachievable levels, the player experience was an unexpected pleasant surprise. Far Cry 5 was marketed as though it would be an incremental improvement over the previous games in the franchise but in no way was the audience made to believe their upcoming Montana adventure would be a life-changing gaming experience. Because the game had been marketed modestly with humility my expectations going into the game were not only easily met but exceeded.

The potential ramifications of a more modest marketing strategy are great, not only for each individual game but for the industry at large. While overhyping a game can cripple it, underselling one can result in a resounding silence upon release, making it impossible for publishers to recoup their investment. The same game marketed in two different ways can completely change the trajectory of success or failure. Had Cyberpunk not been marketed as though it would be the second coming of RPG’s and instead just a humble developer’s attempt at creating an RPG in a new setting, the game, even had it launched in the state that it did, would not have been nearly as lambasted. And again on the flip side, had Far Cry 5 been marketed as though it would redefine open-world games, audiences would have been let down to a significantly greater degree. Marketing is a difficult balancing act between making sure audiences are aware of a game’s existence and not overhyping.

The influence of social media has undeniably taken its toll on the video game marketing cycle. Lynch mobs of Twitter and Facebook are and always will be impossible to satisfy. While definitely easier said than done, the simple solution is for publishers to stop the cycle of hype by refusing to feed the beast of hyperbole. If publishers were to eat a slice of humble pie and market games with a greater emphasis on realistic expectations audiences would find themselves pleasantly surprised more often than dramatically disappointed. This shift in the frequency of positive vs. negative receptions would make word of mouth an essential part of games marketing inherently creating a positive feedback loop and ending the reliance on quick and easy hyperbole as a marketing tool. The expectations game is inevitable but when played right it can benefit developers, publishers, and audiences alike, we can only hope that we start to see the expectations meta played correctly more often with coming releases.