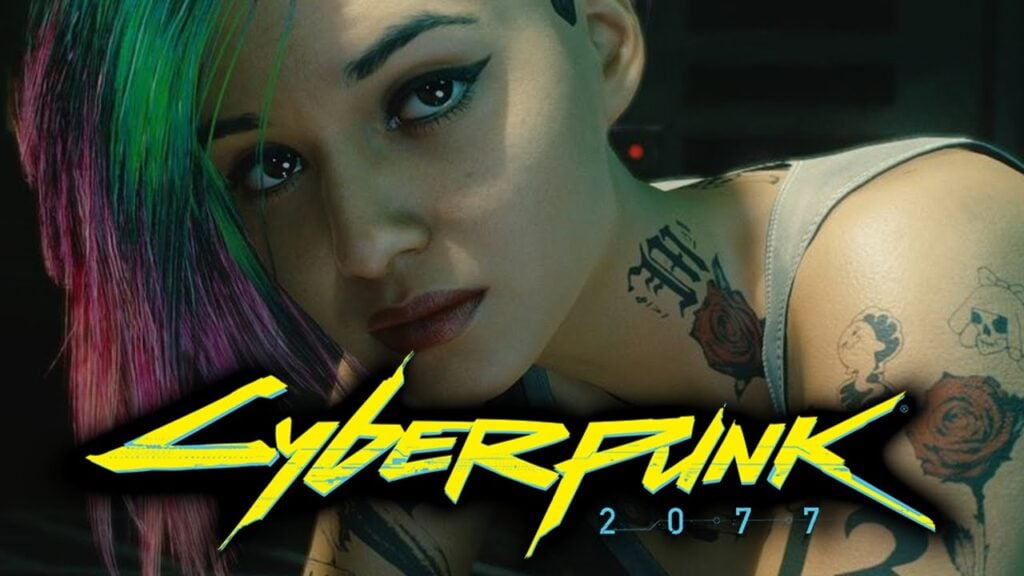 Given the massive disparity in performance between consoles and PC, it should be noted that this review was written based on the PC version of the game running on a mid-end gaming rig. While very few performance-related issues arose, I cannot speak with context to the wide range of issues many console players have been facing at the time of writing.

More than 7 years after CD Projekt RED debuted the first teaser trailer for their massive dystopian RPG, gamers everywhere have finally got their hands on one of the elusive “white whale” titles of the last decade; Cyberpunk 2077. With the sensational success and near-universal praise of CD Projekt RED’s previous title, The Witcher 3, expectations were astronomical for Cyberpunk, and the pressure to deliver couldn’t be overstated. Well, the time has come; it has arrived. After nearly a decade’s worth of anticipation and multiple delays, the wait is finally over, and what we’ve wound up with to show for it all is… complicated.

While it would be unfair to call Cyberpunk 2077 a complete mess, it is undeniably messy. With nearly enough bugs at every turn to qualify as a Bethesda title, the game certainly lacks a degree of polish that one might expect from a project that has spent such a long time in development. Overall, none of these bugs are particularly glaring or game-breaking on their own. Where the problems start to arise is that one or more of these bugs are almost constantly present, resulting in a cascade of small issues that start to pile up the more you play. These can range from things like certain contextual UI elements not disappearing properly to collision issues with the player avatar that result in taking large amounts of fall damage from simply climbing onto objects at awkward angles. It would be a massive undertaking to try and list every little hiccup, so suffice it to say that Cyberpunk 2077 has more than a few rough edges. It feels desperate for another 6-10 months in the oven and a few more rounds of intense QA testing, which feels bizarre to say about a game that supposedly started preliminary development in 2011.

Even with its laundry list of bugs, the silver lining surrounding the whole thing is two-fold; first is that a lot of these issues are relatively small and are therefore fixable through patches, and second is that CDPR, for all of their recent blunders, have always been good about supporting their titles post-launch. The Witcher 3 had similar issues in its debut (though on an admittedly smaller scale), and was eventually patched and polished to the point of being the widely acclaimed juggernaut it is today. This by no means excuses them for the shape the game has released in, but the future of Cyberpunk 2077 certainly has promise in the hands of such an adamant development team. So, if you’re able to soldier through all of the nagging bugs and hiccups, the actual core of what Cyberpunk 2077 has to offer in terms of a gameplay experience is somewhat of a tale of two quest types.

First off is what we’ll call “filler quests” that are made up of roughly 6-8 basic side activities that have been copied/pasted all over the map in a very Ubisoft-like approach to world design. These are usually quick, bite-sized combat encounters that have you fight a handful of enemies and complete a simple objective for a loot reward. If you grind out a lot of the filler content, the game quickly starts to feel like a glorified looter-shooter akin to Borderlands or Tom Clancy’s The Division; mindlessly plowing through repeated combat encounters and stealing everyone’s lunch money to afford a shotgun with a slightly bigger number in the stats screen. Fortunately, the gunplay feels solid and the variety of weapon types and character builds offer interesting approaches to every shootout (though enemy AI is often left wanting), so at least the recycled content has a foundation of decent gameplay beneath it.

The second type of quest is what you’d traditionally call “story quests.” These are main plot missions, side missions for the major characters you meet throughout the world, and a select couple of missions offered by the various “fixers” around Night City that hire you for mercenary work. The difference in quality and level of investment between these more narrative-driven missions and the aforementioned filler quests is staggering, and it’s in these story quests that CDPR truly get to flex their creative muscles. While Cyberpunk 2077 may stumble in terms of its filler content and open-world elements, the game hits its stride in spectacular form once you dive into the story missions. Boasting some of the best character writing in recent memory, a compelling main story, and a collection of side quests that show both passion and a willingness to take narrative risks, Cyberpunk 2077 is constantly elevated above its weakest qualities almost entirely on the strength of its storytelling.

The main narrative itself rolls along at a decent clip, and the multiple endings offer players a wide variety of conclusions ranging from melancholy to hopeful to outright ambiguous high science-fiction concepts. Though the endings feel unique and interesting, they do lack a certain sense of payoff in terms of the players’ choices having an influence on the outcome. There’s a slightly problematic turning point in one of the final missions where a single dialogue choice is presented that goes on to dictate which ending you will receive, and while it’s nowhere near the level of reductive choices presented in Mass Effect 3, you might leave a little disappointed if you’re going in expecting something more in line with Fallout: New Vegas. It feels less like a culmination of your decisions and more like a series of self-contained choices in the final stretch that holds little bearing on what you’ve done earlier in the game. While the writing remains solid and compelling throughout, it would have been nice to see a more complete encapsulation of our decisions along the way.

With most of our time spent in the seedy underbelly of Night City, the diverse host of characters we interact with are generally well written and superbly acted across the board (Keanu Reeves is clearly having an absolute blast as Johnny Silverhand). Relationships with these characters feel genuine, and the bonds we form with them are given time to develop in a way that feels natural. Sure, which characters players connect with will vary from person to person, but none of them feel particularly under-developed. While the big blockbuster missions are appropriately exciting and action-packed, it’s the missions where the game slows down and gives the narrative and these characters a chance to breathe that Cyberpunk 2077 truly excels. Whether it’s sitting around the campfire on a starry night with the Aldecaldo nomads or sharing a friendly coffee with a rockstar in a quiet roadside diner, the simple moments are the ones that shine the brightest. These characters easily stand up alongside (and often surpass) the sorts of personalities we’ve seen from companies like Rockstar, BioWare, or Naughty Dog, and spending time with them is an absolute delight.

Behind the bugs, beyond the shoddy AI, beneath the questionable Ubisoft-style world design, Cyberpunk 2077 has a passionately beating heart at its core that is constantly threatening to be crushed under the weight of its faults. It’s a fantastic game that’s helplessly trapped inside a mediocre game’s body, and that’s what makes it so frustrating. The passion is there, the beautiful world is there, the top-tier storytelling – it’s all there. Unfortunately, the foundation on which it all stands is flawed. Not broken; flawed. That earlier comparison to Fallout: New Vegas goes well beyond the difference in endings; the parallels are present in many aspects. Great ideas accompanied by excellent writing and strong characters that can’t help but be undercut by the game’s overall shaky and unpolished execution. If CDPR is truly committed to maintaining Cyberpunk 2077 (and with 13 million copies sold on launch, it’s a safe bet they will be), there’s hope on the horizon for Night City. Of course, the questionable design decisions can’t necessarily be changed, but a good chunk of the smaller issues (of which there are many) can be cleaned up. These problems are fixable, and for so many holding out hope for a more complete Cyberpunk 2077 experience, there’s some solace in that thought.

So Cyberpunk 2077 isn’t the promised savior of humanity. It didn’t fix the ozone, it didn’t save the rainforest, and it didn’t end world hunger. It serves as an excellent cautionary tale as to what can happen when one of these games comes along that quickly becomes mythologized long before ever being released; the “Half Life 3” effect, if you will. When the bar is set so astronomically high, it only crashes harder from the fall. Cyberpunk 2077 is far from polished and even farther from perfect, but what it gets right goes a long way towards outweighing what it gets wrong, and sometimes being greater than the sum of your parts can be worth the effort.