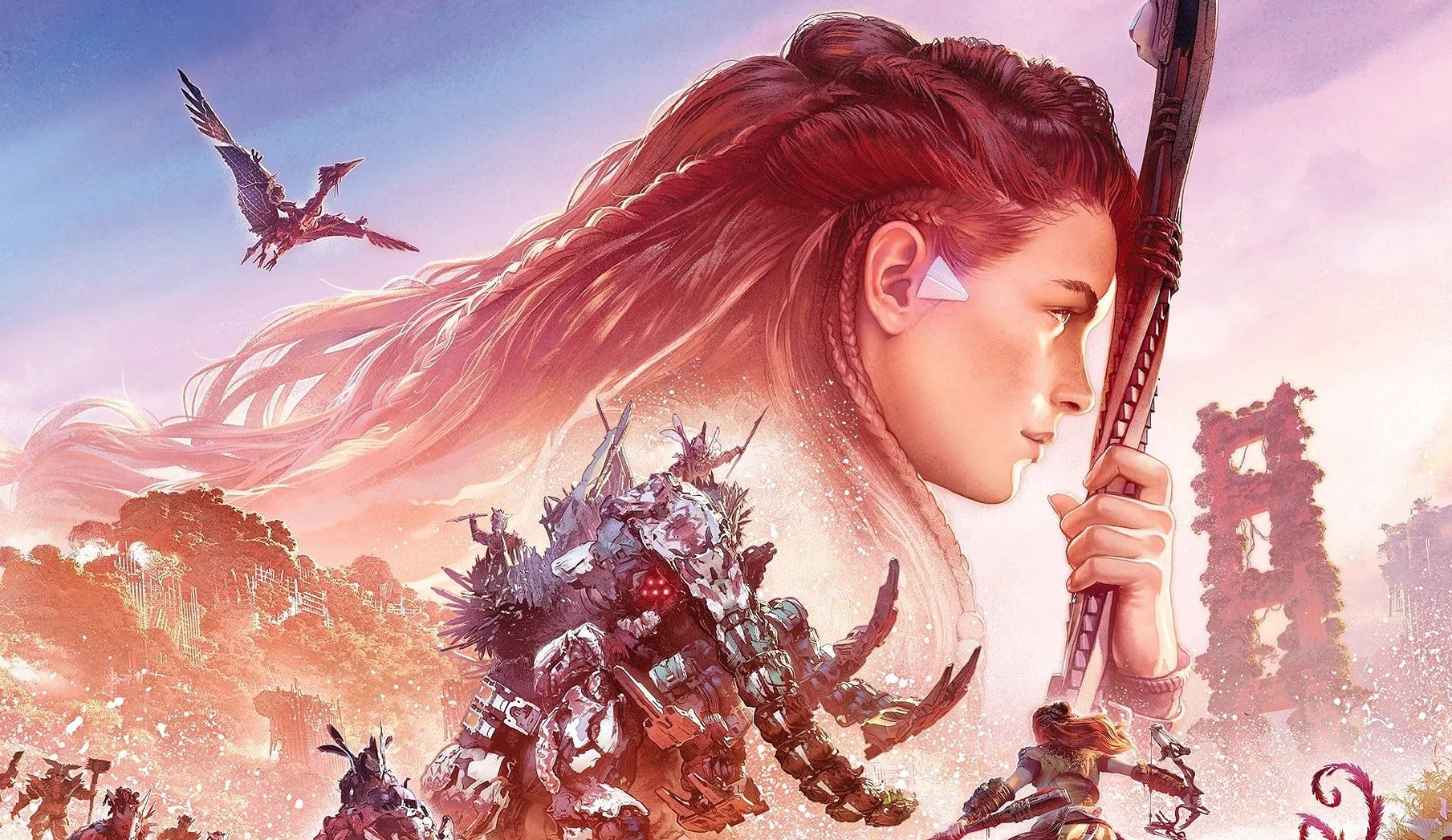 Unlike many other open-world RPGs, Horizon Forbidden West features only one ending to its story as Aloy’s journey to save Earth from the new threat that emerged shortly after Horizon Zero Dawn‘s ending comes to its natural conclusion. That being said, there is still much to discuss, including the actions of certain major cast members and key concepts that are only explored in the game’s final act. From the Zenith and Sylens to Aloy and Beta’s future, in this deep dive, we explain all the important story beats that happened during the ending of Horizon Forbidden West!

The finale of Horizon Forbidden West is centered around an all-out assault on the base of the Zeniths, the main antagonists of the story who have returned to Earth for a mysterious purpose. Aloy and friends battle their way through the high-tech compound fighting numerous advanced Specter machines, culminating in a boss fight against the Zenith named Erik who had previously killed Varl during the game’s climactic mission at Cauldron GEMINI. This fight, and the final boss, are only made possible due to Sylens’ contraption disabling the Zeniths’ invincibility shields, allowing Zo to enact the final satisfying revenge against the man who murdered her unborn child’s father.

Ascending to the highest point of the central spire, Aloy rescues her clone sister Beta and is confronted by the last remaining Zeniths, Tilda and Gerard, the latter being swiftly executed by Tilda making her the last of her kind standing. Aloy’s alliance with Tilda was always shaky at best, but this is where Horizon Forbidden West‘s driving relationship takes a dramatic turn for the worse.

Being the most amenable to Aloy’s plight, Tilda was set to become a strong ally, but things change when she reveals that the Zeniths were in fact not staying on Earth for long and were instead using the planet as a short-term base of operations to collect GAIA before escaping into the stars once again. Extending an invitation for Aloy to join her which is promptly denied, Tilda becomes desperate due to her love for Elisabet Sobeck and the grief over her past failure to save her. Ultimately she decides to force Aloy to join her against her will.

Summoning Specter Prime (the ultimate Zenith Specter) and assuming control at its core, the final fight begins and Aloy is eventually victorious in battle, destroying the Specter and seemingly killing Tilda in the process (though this is not directly shown). Initially this fight seems avoidable due to Tilda’s generally friendly attitude towards Aloy, but it makes sense when taking into consideration Aloy’s resemblance in both appearance and personality to Elisabet Sobeck and Tilda’s long-standing regret and lingering love for her old friend. Having finally found the perfect reincarnation of Dr. Sobeck, it’s easy to grap why Tilda would refuse to leave without Aloy as her emotional story culminates into one final encounter.

The biggest revelation of the final mission without a doubt is that the Zeniths never planned to destroy Earth for their own benefit, instead, the immortals were seeking to collect a backup of GAIA to find a new civilization on a completely different planet to avoid the wrath of Nemesis. As Tilda explains at the ending of Horizon Forbidden West, Nemesis is an amalgamation of the digital consciousnesses of the Zeniths as part of their plan to become completely immortal, but after gaining sentience and festering strong feelings of loneliness and anger it lashed out and destroyed the Zeniths’ far-space colony, forcing them to flee back to Earth.

This leads Aloy to a rather worrying conclusion—while the Zeniths on Earth have finally been defeated, the real battle is only just beginning, and she will need more help than ever before. With Nemesis approaching Earth at an alarming rate and the Zeniths’ shuttle still within reach, Aloy is forced to make a difficult choice when Sylens, the man who values knowledge and discovery above all else, makes a sudden proposition.

Due to Nemesis having an immense power beyond any danger ever faced on Earth and beyond, Sylens immediately concludes that he must leave with GAIA and seek out the stars for more answers. After attempting to convince Aloy that leaving Earth is the only way to survive and offering her the choice to travel with him, Sylens is perplexed when Aloy refuses. For the first time in her life, Aloy finally feels at home on Earth, surrounded by friends who care about her and having a renewed sense of purpose. No amount of convincing could have her abandon the people without whom she would never have been able to succeed.

Sylens, on the verge of leaving alone, makes a difficult judgment call and elects to stay behind after all, citing the need for Aloy to have as many allies as possible for the upcoming battle. He undoubtedly sees this as a suicide mission due to understanding the remarkable power of Nemesis, but ultimately chooses his fate perhaps due to Aloy once again proving her miraculous capabilities and saving the world a second time. During their ending conversation, it’s clear that Sylens has a newfound respect for Aloy, and although it goes against his thirst for knowledge he begins to understand the importance of having friends by his side.

Onwards to a New Horizon

The reveal of Nemesis undoubtedly sets the stage for an epic third–or perhaps final chapter in the Horizon franchise, though the details of such a sequel remain a mystery for the time being. Given that Horizon Zero Dawn received a substantial DLC expansion with the Frozen Wilds, it is likely that Forbidden West might receive the same treatment later in the year before any discussion of a third game can take place. In any case, there is plenty to explore following the dramatic and emotional conclusion of Aloy’s second adventure, as her friends ride into the sunset looking for allies that can help them in their future fight ahead.