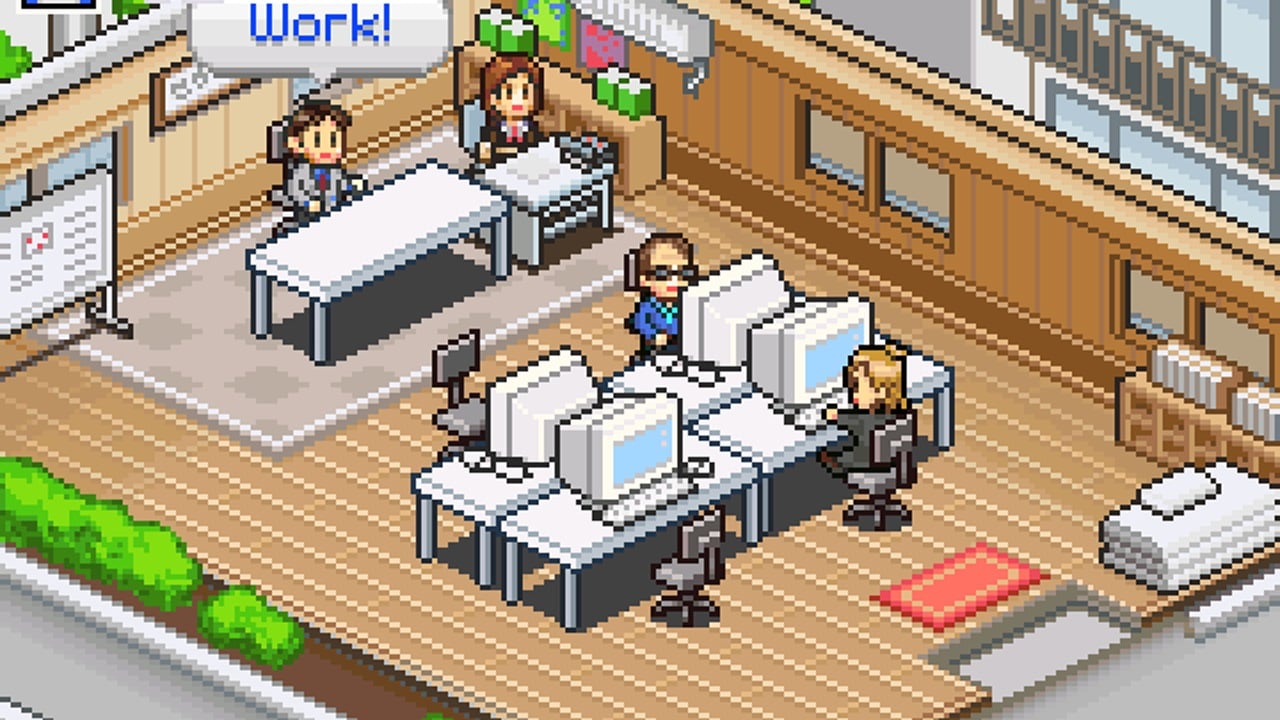 Since Oct. 21, SAG-AFTRA, the union representing voice actors in the video game industry, has been on strike. 350 union members picketed the LA offices on Monday after months of negotiations broke down.

The members have been asked to stop work on nearly 200 titles already in development from companies including Take Two, EA, Activision and WB Games, until further notice. Among other things, SAG-AFTRA is asking for shorter recording sessions for strenuous work like yelling, a better understanding of the roles they are signing for, and, most controversially, a share of residual payments when a game sells exceedingly well. For their part, the publishers did agree to increase wages for voice actors prior to the strike, but are strongly against the idea of residual payments. They argue that making sales data public can be damaging to their overall business, and that other people that work on the games, namely studios and testers, do not get any form of residual payments. This has led some to question, should studios get residuals?

Residual payments are commonplace across the entertainment industry as a whole, but are rarely, if ever, part of the gaming industry. They are payments made to creators after their product is released, based on sales and a predetermined percentage, as a reward for a successful creation. Musicians, for example, are paid a certain amount of each song’s sale price, even years after release, as a residual payment.

Many in the industry are saying that the showdown between publishers and SAG-AFTRA is not what it seems. The residual payments for voice actors would rarely amount to a large sum. Some believe that the bigger issue here is that publishers fear that the next large demand will come from the studios, either individually as a new industry standard, or as a newly created union. Publishers would not want to give in to the studios’ future demands, and do not want to set that precedent in dealing with SAG-AFTRA. The video game industry is the perfect storm, containing many of the key elements that have led to unionization in other parts of the entertainment industry before. Publishers are selling a very profitable, in-demand product, and many consider studio employees to be mistreated in many ways.

Crunch time, the period that studios go through toward the end of a game’s development, is nothing new. Employees are often asked to work inhumane hours for several weeks at a time. Recently, Amy Hennig, who has worked in the industry for over 20 years on major projects like the Uncharted series, said that the industry is “an unwinnable arms race,” and that “something’s got to give.” In an interview with Idle Thumbs’ Designer Notes podcast, Hennig pointed out that she would work for over 80 hours per week, often seven days a week for over 12 hours a day. She points to the stress and hardship this causes employees at all levels, resulting in failed marriages, absent parents and emotional breakdowns. A large entertainment strike would not be without precedent. In 2007, screenwriters in the Writers Guild of America went on strike to demand a fair share of DVD residuals. Many television shows were put on hold for a season, and the television industry ground to a halt in terms of new content. While the strike lasted for 100 days, the writers ultimately had many of their demands met, including the residuals.

With this evidence on the table, it is time to ask, is the video game industry heading toward a similar fate? As overall revenue grows and the scale of games increases, studios may want a bigger share of the pie when their hard work truly shines. The SAG-AFTRA strike may be symptomatic of a larger issue: a relatively new and successful industry attempting to legitimize itself as it and its employee’s age. The industry clearly has room to grow, and while that might involve some growing pains, the end result could be healthier and fairer for all those involved.