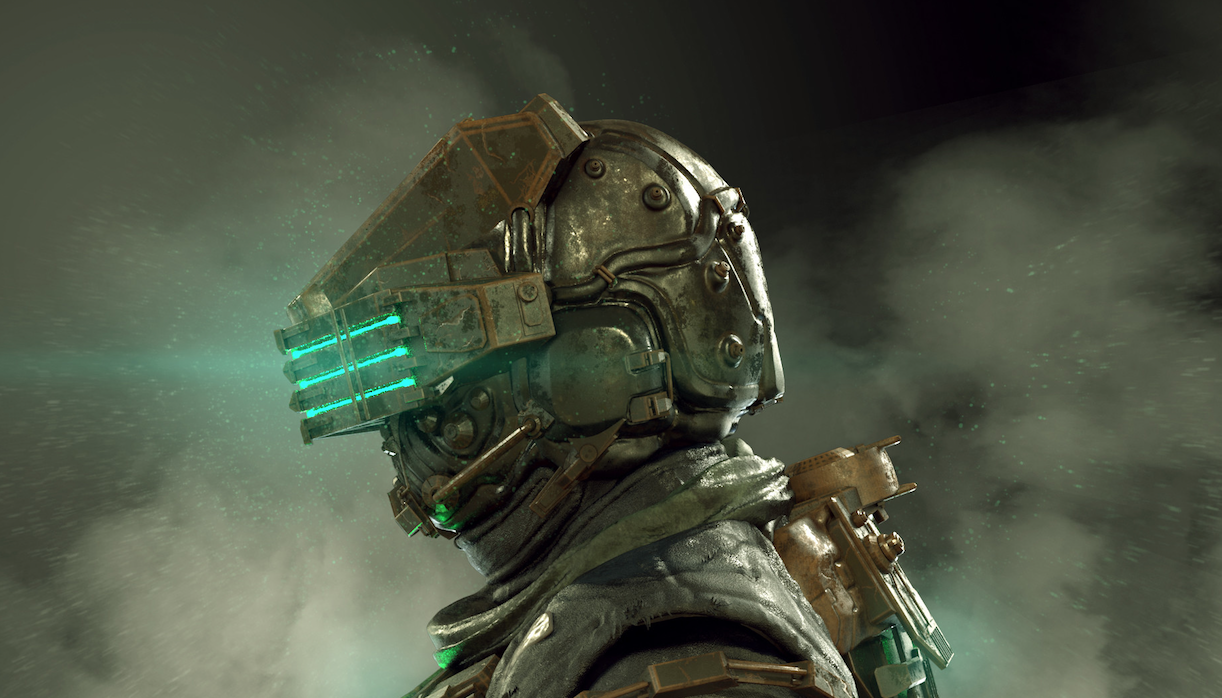 The Close Quarters of Dead Space

Dead Space 2 and 3 are less like survival-horror titles and closer in relation to their cousins in the action genre. While they are both fun to play, with engaging surreal narratives, heaps of blood-soaked lore and endless amounts of heart-pounding moments, neither of them really rivals their predecessor, Dead Space. Developed by the now-defunct Visceral in 2008 and published by EA (who would later close the very studio that made this series), Dead Space is a goldmine of horror-packed moments. It showed the world that the triple-A games industry was capable of producing truly great horror without having to resort to simply using X-loud-noise crossed with Y-lights-flicker.

Even from the opening twenty minutes of Dead Space’s somewhat iconic introduction, the player feels trapped. Nothing on the ship is working. All the lights are off. There’s no crew to be seen or heard. The only other voices are those of the rescue team that you’re walking shoulder to shoulder with, and they’re clearly not happy either. All this builds into a chase scene where the player is mere inches from the creatures now infesting the ship: the Necromorphs.

There are few introductory areas that nail their atmosphere as well as Dead Space does, and fewer still that keep that mood intact until the later chapters. It’s all about the setting and lack of response; when the player is walking through the corridors and wings aboard the Ishimura, they’re not just walking, because they know that every step could possibly be a trap — or certain death.

The areas are all designed to induce a sense of claustrophobia, with narrow walkways, low ceilings, and poor lighting playing against your own mind. Working against you as well is loneliness. Loneliness is inherently dangerous because you begin to hear things that aren’t there, and naturally, become jumpier as a result. This, combined with the oppressive lighting, unknown alien threat, and aforementioned lack of allies, all blend to create a rather evil environment.

The Necromorphs contribute largely to this atmosphere, as Isaac somehow forges a path through the ship. Each one you meet is horribly mutated; from their non-human jerking movements to their half-screaming battle cries with throttled vocal cords, they exhibit a type of body horror that I thought was dead in gaming due to its controversy. Naturally, the mystery only gets worse when you discover that they are human (partly). Created by an alien signal that induces madness in those who hear it, this same signal reconstitutes dead organic flesh for its own purposes. Hence, the crew shuffled around with bone-blade arms and half their guts missing.

Then comes the religious fervor. Unitology is this universe’s largest, most wealthy unifying factor, rising above all other differences to come together to worship the Markers. It’s also this universe’s greatest cult, inspiring radical devotion to the point where members of the clergy will commit suicide on the spot if simply ordered to do so by a higher-ranking member of their church. Unfortunately, the Ishimura was full of these believers. Each one, from the captain down, inspires a certain charisma, but with extremely dark undertones. The sites the player comes across are nothing short of unsettling, and it adds to that ever-growing mix of elements that makes Dead Space a classic horror title.

End of the Line

Even a decade later, and a half decade since its last installment, Dead Space is a good case study for looking at how to scare people. Other titles, like Alien Isolation, The Evil Within, Little Nightmares, Resident Evil 7, and Outlast 2 all adopt elements that you can see are horror tropes and clichés, but some of them do seem to take after the events of the USG Ishimura. Perhaps they didn’t learn at all that some things are best left buried.

Editor’s Note: This article was originally published on August 24, 2018.