E3 2018 has been a bit of a biggie in terms of new game announcements, despite the amount of leaks that made it all seem pointless for it to even exist. But, for FromSoftware fans like myself, it has already been a wild ride, with both the full announcement for “Shadows Die Twice”, now revealed under the complete title, Sekiro: Shadows Die Twice, as well as a re-release of FromSoftware’s 2004 mech game, Metal Wolf Chaos, following a bit of teasing.

So, it looks we’re getting the best of two very different aspects of FromSoftware. The harkening back to their silly, wild mech days, and the reaching out to future evolution of the Souls genre.

Amongst all the excitement, however, it’s easy for known information to get shuffled around all over social media. To circumvent that, here’s what we know so far about both FromSoftware titles. 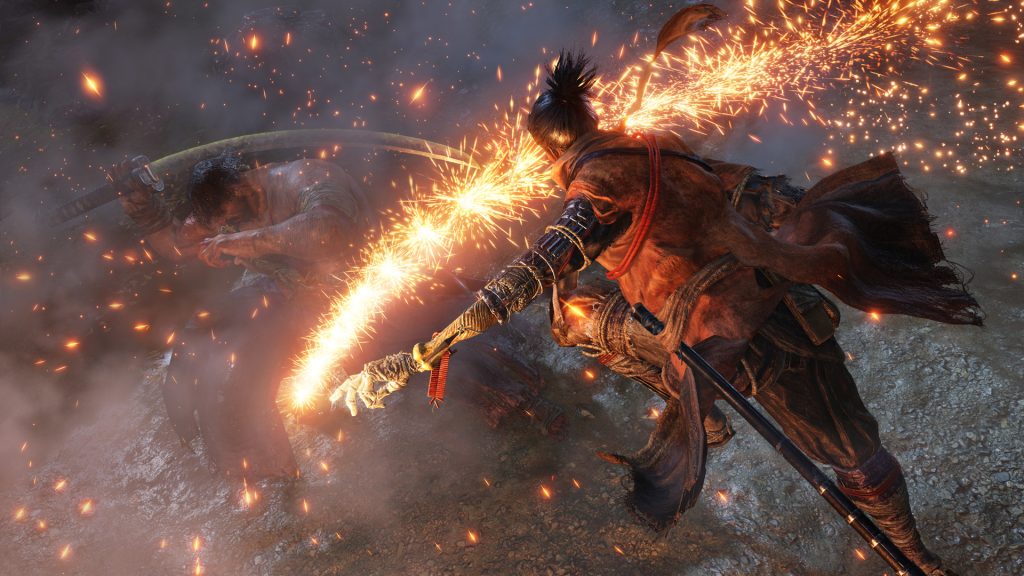 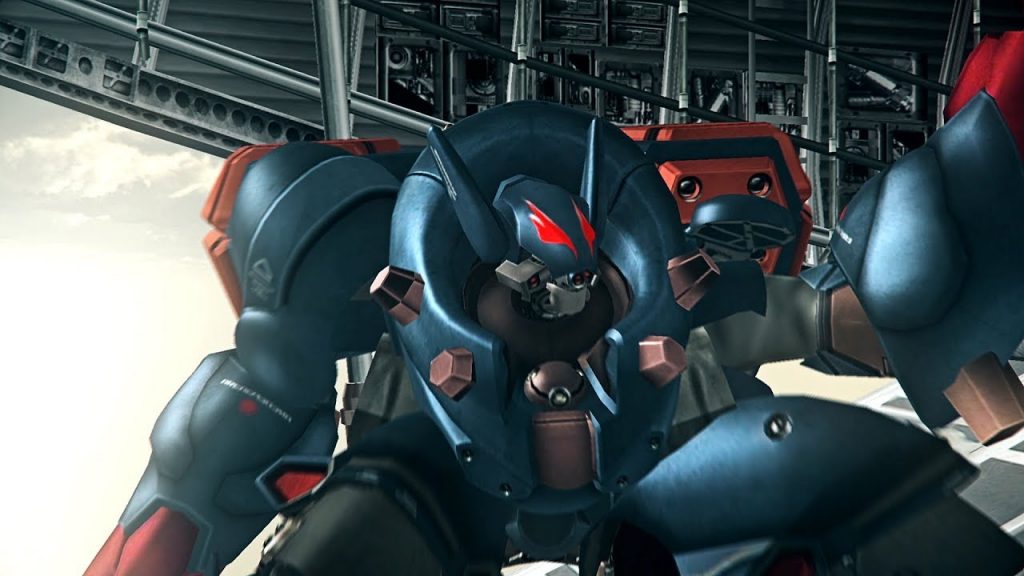 Unless something crazy and new (like maybe Bloodborne 2?) is announced at Sony’s conference on Monday, this has already been an interesting E3 for FromSoftware. This article will be updated if new information regarding these titles is announced during E3. Plus, if you like Souls games, you might like GoombaStomp’s “The Fire Keepers” podcast.