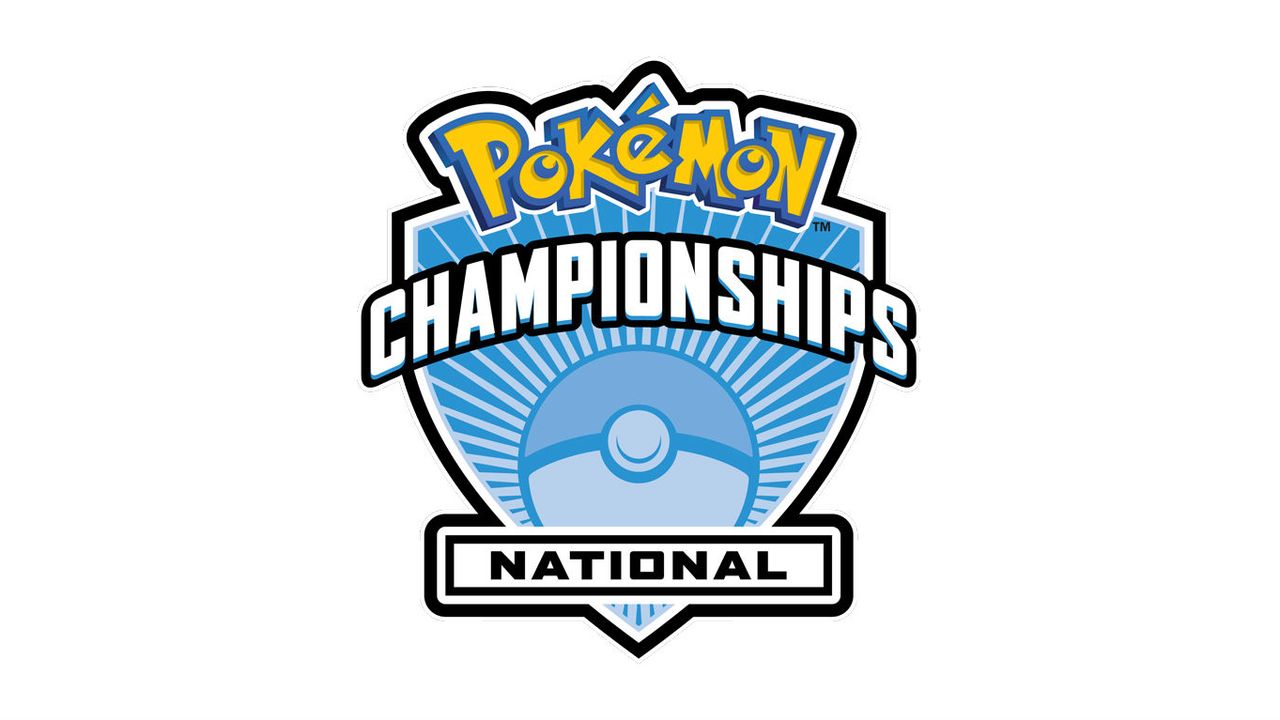 Toler Webb is no stranger to success, as the defending US National champion and 2012 senior’s World Champ. However, despite his success, one benchmark always eluded him. Webb has made frequent appearances in the top cut of multiple regionals throughout the years, but he had never come out on top.

“I never win a lot of tournaments,” Webb said. “I usually do ok, getting top 8 or top 16 — which makes sense because Pokémon is a volatile game. It can be difficult to be consistent if you’re not on your game all the time.”

As a student, Webb has always had to split his focus between school and Pokémon. According to him, that often leads to not getting as much practice as he wanted. But after years of near misses, it finally happened — Webb won the Athens, Georgia regional.

Though smaller than usual, plenty of veteran players showed up as possible contenders. Many expected Wolfe Glick to win the day after his impressive undefeated run through Swiss. Even Webb was concerned about having to play Glick after dropping his sixth round.

“When it got down to round seven, I knew my life could really be on the line in terms of getting top cut,” Webb said. “I wasn’t going to rely on getting seventh or eight because that would have meant playing Wolfe, and he looked like he was going to go undefeated.”

Webb won his last round of Swiss, though, and avoided the matchup entirely. By the time he made it to the finals, Glick had been knocked out by Kyle Morris. And despite dodging that threat, Webb’s opponent knew his team already since the two had played in the fifth round of Swiss.

“I had played Kyle in Swiss during round 5, and I beat him in two games — in large part because I made a good read,” Webb said. “My Smeargle had king’s shield, he didn’t know that and his Kangaskhan hit into it in game two. It just spiraled downhill from there as moody boosts went out of control and Smeargle stayed on the field a little too long.”

With a modified version of the Big Six (Salamence, Groudon, Xerneas, Cresselia, Weavile, Smeargle), Webb was set for a rematch against Morris (Kangaskhan, Yveltal, Talonflame, Mawile, Thundurus, Groudon). Matchup-wise, the two appeared rather balanced. Xerneas and Weavile made for good checks against Yveltal and Thundurus, but Mawile and Groudon provided counter-checks in turn. Meanwhile, Smeargle is always dangerous with its unpredictability.

According to Webb, Morris knew to target down the Smeargle with attacks that wouldn’t be affected by king’s shield. By being able to quickly remove the Smeargle, Morris was able to make game one a lot closer. However, Webb managed to keep his Xerneas from getting hit with a thunder wave and used it to finish things out.

During game two, he wasn’t able to repeat his success. His Xerneas ended up boosted by geomancy but paralyzed, putting it in dangerous position against Morris’ primal Groudon. In the end, it was Xerneas and Yveltal staring each other down with a Groudon at each of their sides.

“I was pretty sure I had lost the game,” Webb said. “It got down to the point where, the last turn of the match, he foul played my Groudon and knocked it down to 55 HP or so. I was like ‘alright, I lose game two.’”

But then, as we have seen many times before, the worst happened for Morris. After going for precipice blades, which is only 85 percent accurate, Groudon missed both its targets. From there, Webb’s Groudon hit its attack and Xerneas broke through paralysis to finish both mons off with a dazzling gleam.

Though Webb said winning Athens was immensely gratifying, it didn’t quite have the same impact as winning worlds or nationals did. For example, back when he won worlds in 2012, he was playing for pride.

“That season was a big deal for me in a lot of ways,” Webb said. “I remember distinctly that part of the reason I wanted to do well is because others had thought of me, for a long period of time, as annoying. Which is typical for a 14 year-old, because I was curious and wanted so much attention, so I could get all of this knowledge that I could see right there but didn’t know yet.”

While Webb is able to look back on his past and understand how talented he was, he said he didn’t know it at the time. It was actually others seeing talent in him that pushed Webb to place in the top four of the 2012 Nationals.

That success turned into practicing for eight hours a day, to the point where his father criticized him for being on the computer too much. But in the end, that investment paid dividends.

“That’s how it is, right? You have to love what you’re doing,” Webb said. “And in a way it’s not like enjoying it, but being willing to commit yourself to it for however long you need to win the event that you’re going to. And sometimes you don’t win, even when you try really, really hard. Sometimes you lose.”

That being said, Webb has learned a thing or two about what it takes to win.

“I find a lot of trends with winning at an event,” Webb said. “There’s always something unique about the team that’s always slightly different than what it should be, in theory. Essentially you economize a central strategy and tech outside of that strategy to handle the things that you’d have weaknesses against.”

Now that Webb has managed to win a regional, he’ll have to apply that wisdom to the 2016 US Nationals. At 267 championship points, he’ll have to do at least reasonably well to reach the 350 points required for an invitation to worlds.