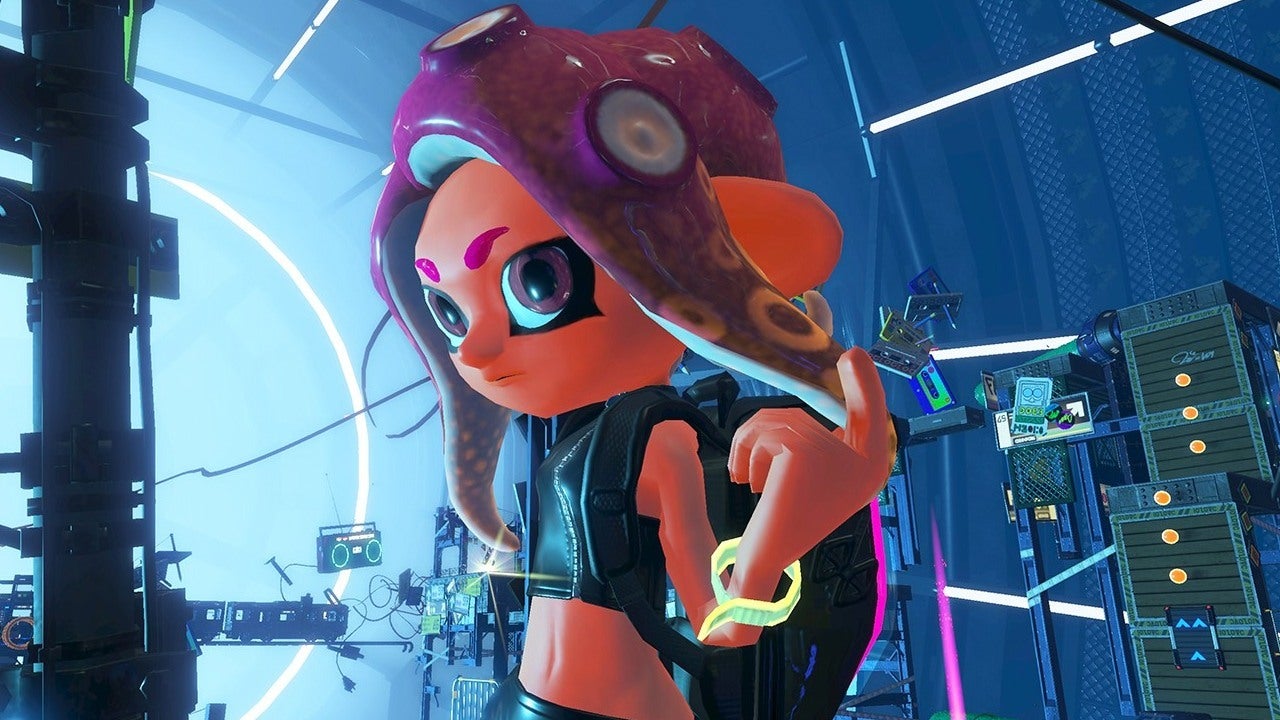 One of the most thrilling things about playing Splatoon 2 is the sense one gets from being in total control. It can be exhilarating to plot one’s way through a level, laying down an inky path to speedily traverse, zooming beneath fences, winding up walls, and swimming circles around an unsuspecting enemy, popping up at just the right time to splat them into bits before submerging yet again like a predatory shark. It not only feels great but allows for the development of a personal style, as there is any number of ways to be successful – you need only figure out what works for you. Be it the ever-growing list of weapons, the sheer variety of which nearly guarantees you’ll find that gun that fits like a glove, or the numerous modes and maps that provide a bevy of different things to do in different places to do them, Splatoon 2 seems to promote glorious gaming choice and freedom – which is why it’s so disappointing that often its rules are designed to take so much of that away.

Feel is so important in a high-speed game like this; three-minute matches mean being comfortable in your character’s skin is a must in order to compete with the efficiency that the contests demand, and to that end, Splatoon 2 wisely gives players the chance to thoroughly test each weapon they might want to sport, giving them the opportunity to learn its pros and cons in a lab scenario. Some may fall in love with the power of Rollers or the range of Chargers, while others might prefer the firing rate of the Dualies or the shotgun effect of the Slosher; everyone is different, the choice is purely personal. This ability to experiment and tweak even the special attacks can make all the difference in the midst of battle, as well as the various buffs that can be received from the array of clothing available. What this does is help the player nail down exactly how they want to play, and lets them hone tactics until they become the best Inkling they can be. It also means that once players have fallen in love with and mastered a certain style, having to fight their instincts in order to utilize unwanted weapons and strategies because the game arbitrarily forces them to they might feel awkward and frustrating.

Yet this is exactly what Splatoon 2 does in both its Salmon Run mode and the single-player campaign. Those who have played the new mode know just how intense it can get, how precise actions must be to succeed at the higher levels, but instead of being allowed to go into this scenario confident and ready for their peak splatting skills to be put to the test, teammates are railroaded into a preset loadout that each co-op colleague will rotate through, sporting a different weapon per round. Haven’t mastered the stupid paint brush? Too bad! You’re stuck with it, and your poor teammates will probably be stuck with constantly reviving your worthless life preserver. Not much of a sniper? Well, if the charger happens to be one of the weapons of the day, it’ll be a long one for you. Sure, everything might go fine and the day’s selection could suit your style just fine, but then again, it might not. You could end up with what you consider a bunch of gooey turds, and if you don’t do well with what’s been forced on you, then the mode will punish everyone by subtracting ranking points. Thanks.

Look, I get that Salmon Run is an optional mode, and no one is holding a Splattershot to my head making me play it, but it is part of the overall value of the purchase, and I have yet to see the reasoning behind denying players the same choices there that they have in Turf War. If this is Nintendo’s equivalent of making us eat broccoli or octopus because it’s good to try different things, if that’s their impetus behind forcing change, I’d like to remind them that I’m perfectly capable of making up my own mind, thank you. Deliberately making something less fun for others is not opening their minds – it’s closing them. For those adventurous squids who like randomness, make it an option, like in Smash. If the game wants to control the specials due to requirements for certain bosses, fine – just let me pick my main. I cannot stress enough how much weapons change the feel of an inkling’s ability to fight, how much they change the game in general. ARMS doesn’t make anyone play as a fighter they don’t want to be, so why should Splatoon 2?

Lest this article sound like a Salmon Run rant, I also cringed every time Sheldon wanted to “collect data” on a weapon in the single-player campaign, as I knew it meant gritting my teeth through another stage that forced me into more awkwardness. I sighed every time I looked at how slowly my levels rose in Turf War, knowing it would take many more repetitive hours before I could unlock superior firepower or Ranked battles and engage in something different. I rolled my eyes at each update on map and mode availability delivered by Pearl and Marina, just another reminder of the persistent withholding. Yes, much of this was present in the original, but that title came out of nowhere, caught us by surprise, and thus earned some leeway. Nintendo was experimenting the first time around, but they’ve had the benefit of time to understand better what makes these games so fun, and for many it sure as hell isn’t having our tentacles tied behind our backs.

What’s strange is that this bent toward restriction also runs counter to Nintendo’s recent philosophy on design. I’ll admit that I may have been a bit spoiled by Breath of the Wild‘s fantastic way of approaching choice, and I bonded with that game like few others, owing largely to my ability to go about bringing down Ganon exactly the way I want, but the developer’s other games for the Switch have very much followed suit. Mario Kart 8 Deluxe may only be a port, but the wise decision of having almost every character and vehicle available from the start was a player-friendly one. Mario Odyssey has also opened things up more to individual experimentation, presenting less-linear worlds and a larger variety of abilities with which to explore. The idea of independence has even extended to not kicking players out of a stage after they’ve completed a mission, letting them carry on as they please, at their own pace. Go for objectives or goof around; it’s all about choice. After inhaling all that fresh freedom, Splatoon 2 seems like a slap in the face, and this is coming from the guy who submitted the original into the NXpress Hall of Fame, despite some murmurs that it was too soon. I stand by that decision because I still truly adore the amazing gameplay, but after Zelda and the frustration a bad day of Salmon Run can bring, it’s hard not to see all the other cracks in the sequel’s calcified armor – Splatoon 2 is constantly dictating how one should play, and its most glaring example of this makes all others more prominent.

I’m sure many aren’t bothered at all by the game’s tendencies, still enrapt by the fast-paced action and colorful goofiness, and I’m glad Nintendo fans out there are loving it. The bottom line is that while I still love the thrill of combat Splatoon 2 offers, I can’t deny that the frustrating tendency to reign me in, has left me a bit salty as of late. I want to swim and leap and shoot and swim again, as I please, breaking free from both enemies and the Sea World arena rules my stylish Inkling is contained by. I yearn to burst forth and wreak chaos upon the unsuspecting opponents, to fight giant fish bosses and come to the rescue of fallen comrades, to help Callie and Marie and find all the secrets tucked away in Octo Canyon; they just need to let me do it my way.