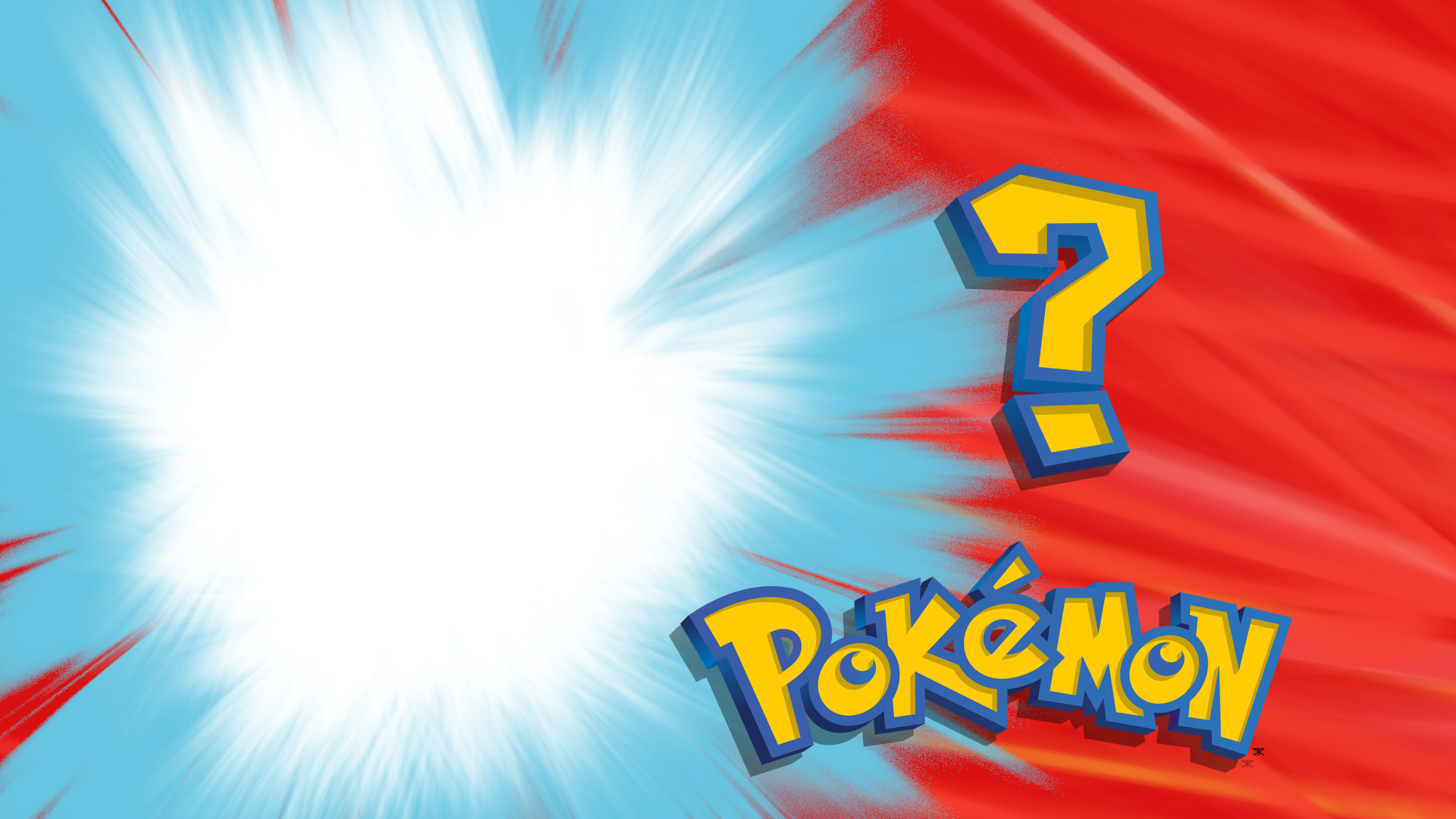 After a long wait, Pokken Tournament is finally out and I couldn’t be more pleased with the game. Gorgeous visuals, a unique blend of mechanics, smooth online play, engaging single player, and a strong cast of fighters all ensure that I won’t be putting my controller down anytime soon. With such a well-balanced, fun roster of Pokémon to battle with, however, it’s hard not to crave more. While the Big N has remained pretty zip-lipped about downloadable content since release, a fan can still hope that more unique fighters will make their way into the game, especially with such an enormous library to choose from! Tasked with coming up with five fighters I’d like to see, with so many amazing selections, I couldn’t help but double the order. Here are my top ten hopes for DLC fighters in Pokken Tournament. 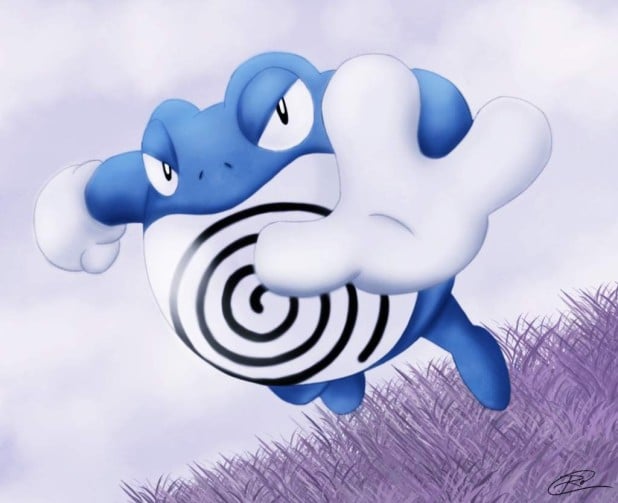 While the first generation of Pokémon is overrepresented in Pokken, and rightfully so, this Pokémon rarely gets any attention. Poliwrath was the first choice of my co-host on the Game Boys Podcast over at Quad Nine, and since he mentioned it, the choice seems both fitting and resolves the issue of their only being one water-type Pokémon in the game. With ranged water moves but the capable of fierce close combat combos (fitting in consideration of his fighting type), Poliwrath could be a unique, well-rounded Pokémon rarely featured elsewhere, and with a unique move set to round out the character. 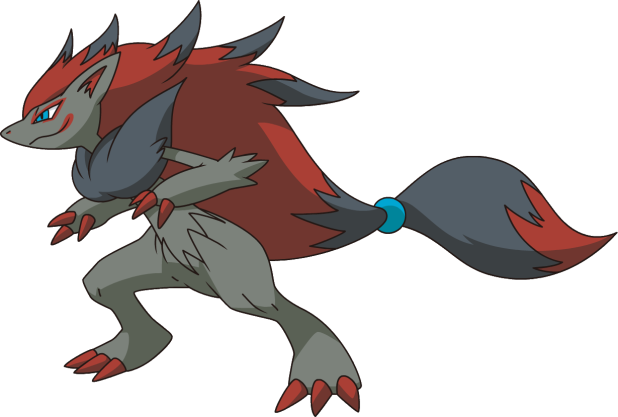 In many ways the focal point of the underrepresented fifth generation, Zoroark was to generation five what Lucario was to generation four: a powerful, non-legendary Pokémon heavily featured both in and out of games, with a killer design and a whole lot of potential. My only hesitation with this choice is that his signature ability, Illusion, which makes Zoroark appear like a different Pokémon from the player’s party, seems like it couldn’t be left out. Even if ignored, Zoroark boasts some nasty dark attacks not featured before the fifth generation, and could keep Chandelure company as another Unova region Pokémon. It still feels weird that I am promoting a different Pokémon, and not Chandelure, which would’ve certainly been a choice of mine had it not already been featured in the game. Crazy awesome turn of events!  But Chandelure thankfully made it into the game, and here’s to hoping Zoroark does as well. 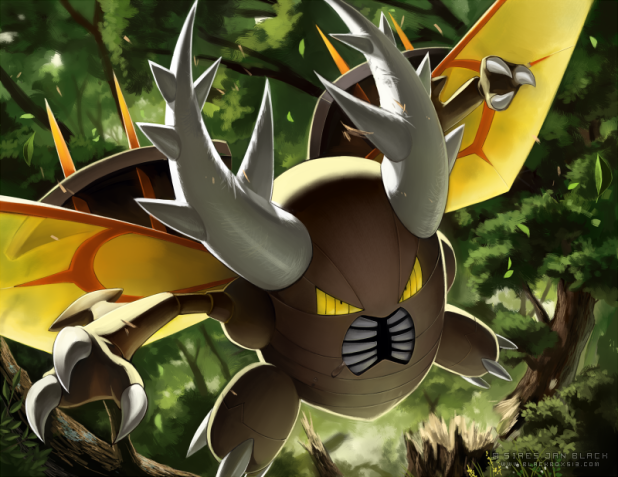 I promise some of this list will get more obvious the further you go down, but hear me out on this one. While (again) over a fourth of Pokken‘s characters are from the Kanto Region, their popularity and brilliant design make this choice only appropriate, and the addition of this particular one could be quite ensnaring. Pinsir would be a fascinating choice not only because of his bug type, representing an unrepresented type in the main roster thus far but also because of his signature pincers. It would be fun to see this Pokémon fight with his head and see a Pokémon that emphasizes grabs. Plus, with an amazing Mega Evolution that looks like a Godzilla villain, it’s hard not to want to see this bug in a new light! 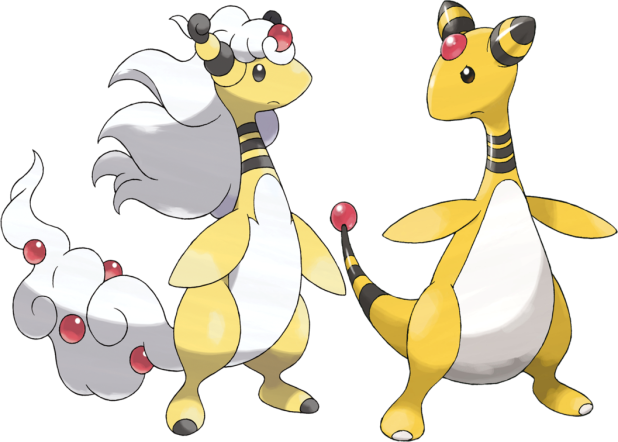 Speaking of lights! With only one-second generation Pokémon in the game and two electric types, both of which are Pikachu, Ampharos could cure a couple of glitches in the game. His unique design would be fascinating to see in a fight. Plus, Ampharos, classified as the “light Pokémon,” while being statistically fierce and fleecy, now has a new Mega Evolution to make him even more vicious. Sure, he might seem a little sheepish, but I’m sure that given the right treatment, Ampharos could be Ampherocious. 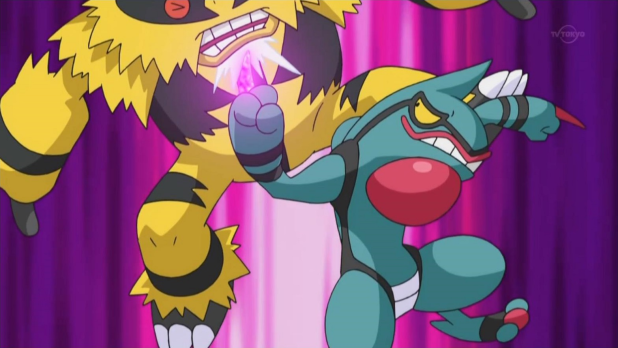 The second (but not final) frog on my list is Toxicroak. While the fourth generation is pretty well represented, Toxicroak’s design and typing make it an ideal fit for the game. Not only is Toxicroak a poison-type, as the name might suggest, but also a fighting type, of which there can’t be enough of in Pokken. With poison barbs on its fists and a deadly point on its head, Toxicroak could be a prickly opponent, especially when spitting poison at players from range. Toxicroak is an incredibly cool, well-liked Pokémon, and one very deserving of a spot within Pokken Tournament‘s ranks. In my opinion, its inclusion would be totally awesome. 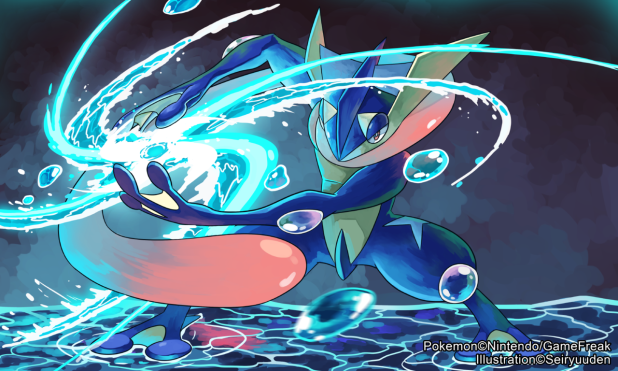 For being the most common type of Pokémon, water-type get their single representation in Pokken in the form of Suicune, which is weird, to say the least, especially since Greninja seems like such an obvious fit for this game. Sure, that Pokémon is featured pretty prominently, but for good reason, as Greninja is considered by many sources to be the most popular Pokémon of the sixth generation. Not only could Greninja bring another water fighter to the game, but provide another exciting character from Pokémon X and Y, of which Braixen is the only main fighter so far. Someone needs to hop on this! Greninja and his Water Shuriken would undoubtedly fit right into Pokken Tournament. 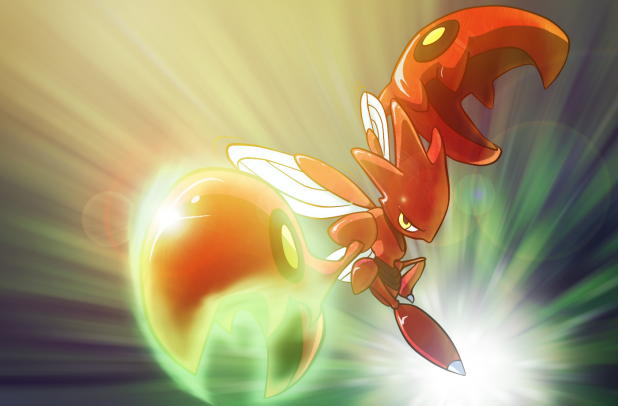 The second generation of Pokémon is criminally under-represented in Pokken Tournament, with one representative in Suicune (again)! Scizor seems like a logical remedy to that, with his notable defense all the more notable by the punch he packs. It’s easy to imagine the bug/steel type Pokémon joining the Pokken ranks, and his Synergy Burst practically writes itself as Scizor comes complete with a Mega Evolution. If you ask me, Scizor seems up to the task of both providing another Johto Region Pokémon to the roster of Pokken and demonstrating to the world what bug Pokémon are all about. 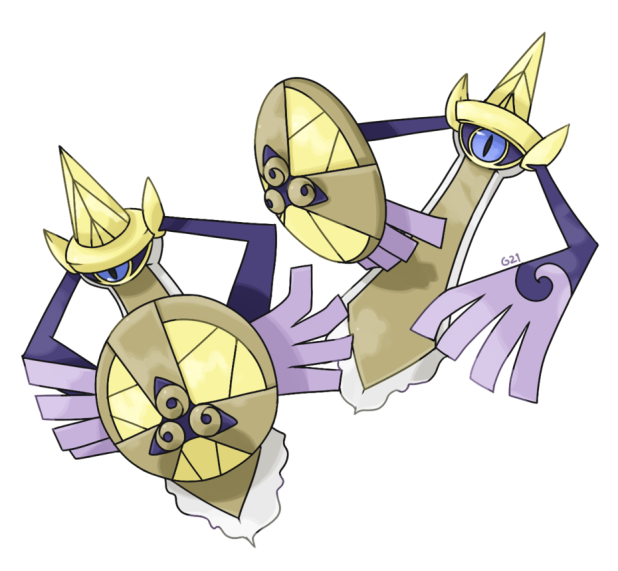 Between Gengar and Chandelure, there are actually more ghost-type Pokémon in the game than I anticipated, which is really cool since it’s my favorite type. There aren’t, however, enough sixth-generation Pokémon. That’s where Aegislash comes in. What’s unique about Aegislash is that its form changes as it battles as a result of its ability, Stance Change. It begins in its defensive stance, shield forward, and then switches to attack stance when on the offensive. This could be a fascinating factor in a fighting game, and it would be exciting to see the way this ability could be used in a fighting game. Perhaps a certain combo could switch its stance, or a certain button and direction could implement a form change rather than a move. Plus, watching the way the Pokémon moves in Pokémon X and Y leads me to believe that seeing it in action in a game like Pokken Tournament would be remarkable, and creating a character with another level of strategy, like a form change, could give players a true (hon)edge over the competition! 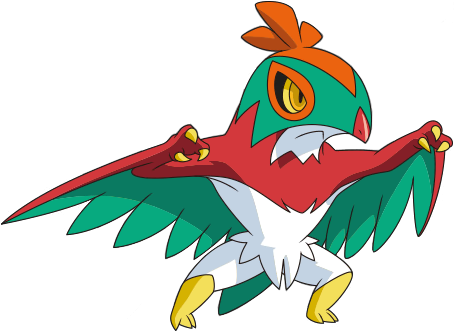 This choice absolutely speaks for itself.  If Hawlucha was the evolution of Combusken, Blaziken’s pre-evolution, I would spend a lot less time making fun of the character for being a weird man-chicken and way more time using him. As it stands, Hawlucha is a brilliant, one of a kind, ever-basic work of art. I absolutely love his design, and the fact that he didn’t make it into the game when the likes of Pikachu Libre did is severely disappointing, especially in consideration of the fact that there is, again, only one sixth-generation Pokémon in the game, that being Braixen. Hawlucha’s flying/fighting typing would add another combatant to the flying team at this point comprised of only Charizard while simultaneously representing some of the best designs Kalos Region has to offer, especially since I don’t think too much of Braixen in terms of character design (sorry). If any Pokémon belongs in a fighting game, it’s the guy classified as the wrestling Pokémon: Hawlucha. 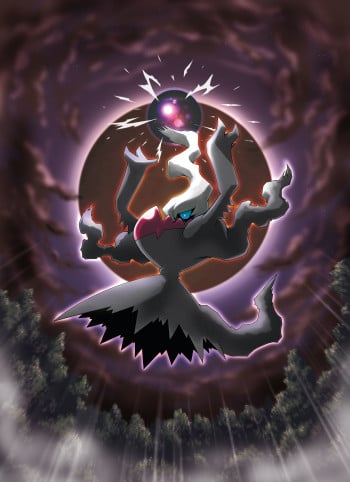 With Weavile the only dark-type Pokémon in the game, the type could use another representative, one who could give Mewtwo a run for his money and be a real nightmare to all of the rest of the competition too. I am of course talking about Darkrai, which comes as no surprise to those who know me, as Darkrai is my favorite Pokémon. However, I don’t list Darkrai at number one because he is my favorite, but because I fervently believe he belongs in the game. Darkrai is statistically one of the fastest Pokémon in the franchise, with a special attack stat that should make opponents tremble. His signature move, Dark Void, and ability, Bad Dreams, just begs to be made into a Synergy Burst. Imagine a cross between Gengar and Weavile and you have a pretty solid idea of how a character like this should play: quick, relentless, and with a design cool enough to rival Shadow Mewtwo. Nintendo, make my dreams come true and add Darkrai to Pokken Tournament.

That’s my list, and let me just say that with 708 choices outside of those included in the game, the competition was incredibly fierce. Some honorable mentions are due, so trying to fight there way on to my list were Feraligatr, Gallade, Genesect, and Pangoro. It’s worth mentioning again that this list attempts to further represent Pokémon types and generations underrepresented by Pokken Tournament. But that’s just my list; what’s yours look like? Think your list could crush mine in a fight? Let me know in the comments! Thanks for reading, and I’ll see you in Ferrum, Poke-fans!