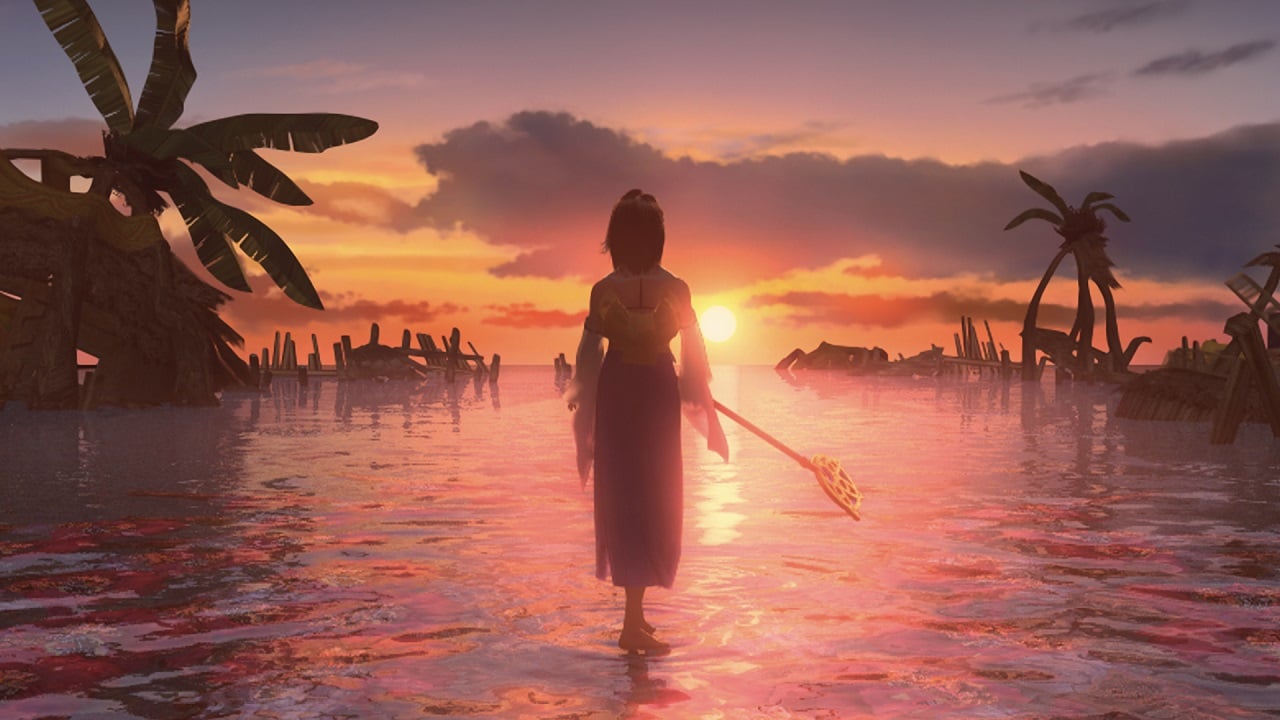 Can you believe it? Final Fantasy X has officially reached its Quinceañera, which means if you were in high school when it was originally released, then, like this writer, you’re just hitting 30, and wondering what the hell happened to all your hopes and dreams.

Err, make that celebrating the 15th anniversary of the first great RPG released on the PS2, and the many tropes it put to death. Now technically, Final Fantasy VIII sunk the whole 9999 thing with its secret summon, Eden, but since that wasn’t a standard part of the experience, it’s still Final Fantasy X that most gamers associate with the end of an era, especially as the first Final Fantasy of its generation.

RPGs stand as arguably the most punishing, demanding, and time consuming of all video game genres. An RPG is essentially a command-based adventure which takes place under a fantastical pretense, generally fantasy, sci-fi or a combination of the two. As such, since its general inception in the 8o’s (inspired by D&D, and other pen and paper games), RPGs have come with a set of rules that were very rarely deviated from, and almost never broken. 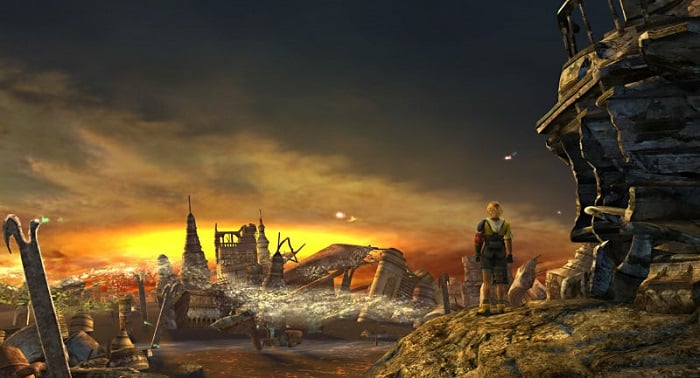 There are countless examples of these rules that I won’t bother to get into here, and that’s because there’s only one that I wanted to talk about: 9999. Usually read as “nine-nine-nine-nine” or “quad nine”, the aforementioned number spent almost 20 years as the damage threshold for any RPG character. Whether wielding weapons, magic, or summons, it was a foregone conclusion in any RPG game that the damage would always stop one point before it hit 5 digits.

For veteran players, this was something to look forward to. As previously mentioned, RPGs are often very lengthy games, with 20-50 hours being standard to complete the game, and as much as 100-200 hours to master it. As such, when a player finally approached the damage cap, s/he knew that they were almost at the end of their grand adventure. Having invested so much time in a game, it was bittersweet to be approaching the point where the player would have nothing left to accomplish, but on the other hand, there was nothing more satisfying than being able to max out your characters to the point where even optional super-bosses didn’t stand a chance.

However, with the arrival of Final Fantasy X, all of this came to an unceremonious end. Squaresoft, the creator of several popular RPG series, and the company who had written the book on many RPG staples themselves, suddenly and silently deviated from the tradition of 9999. For most of us, the moment would come when we obtained the fifth Aeon, Bahamut, toward the end of the game. As any FF scribe knows, Bahamut is an extremely powerful summon, and generally a “boss-hog” in every sense of the word. So, with Square playing things extra close to the vest, it wasn’t until players built up and called Bahamut for his Overdrive attack that history changed forever. The exact number would depend on what level your characters were at, but for everyone the result was the same: 5 digits. A number just over 10,000. 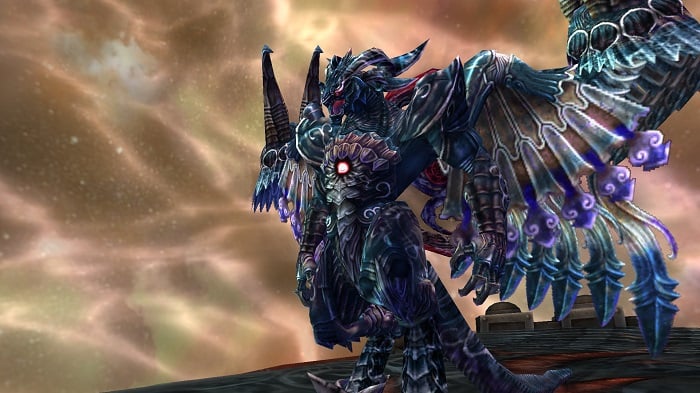 There must have been a collective whip-crack of dropped jaws in late 2001, when FFX was originally released. I never heard it myself, but then, I was only conscious of my own jaw hanging open. Just what the hell had just happened? It may sound absurd to outsiders, but this was a pretty huge deal. I remember telling a friend about this once it had happened to me, and he fervently denied it could be true–that was, until he caught up, and eventually had the same experience himself.

The previous game in the series, Final Fantasy IX, was filled with call-backs to the classic elements of the series, and at the time it was released, people, didn’t put too much stock in why that might be. As it would turn out, it was because Squaresoft was planning a game that would radically re-invent the wheel as far as Final Fantasy, and RPGs in general, were concerned.

Voice-acting replaced scrolling text, turn-based battles replaced the ATB (active time battle) system, summons could fight alongside players, and that was just the beginning. Finally the truth was revealed on two final subjects: 1) Players would no longer be able to reach level 99, and 2) The damage threshold had shifted by a digit, making the new number to beat a staggering 99,999.

It was insane. It was mind-blowing. It was the end of an era. And just like that, in one fell swoop of Bahamut’s purple wings, the silver age of classic RPGs came to an end.