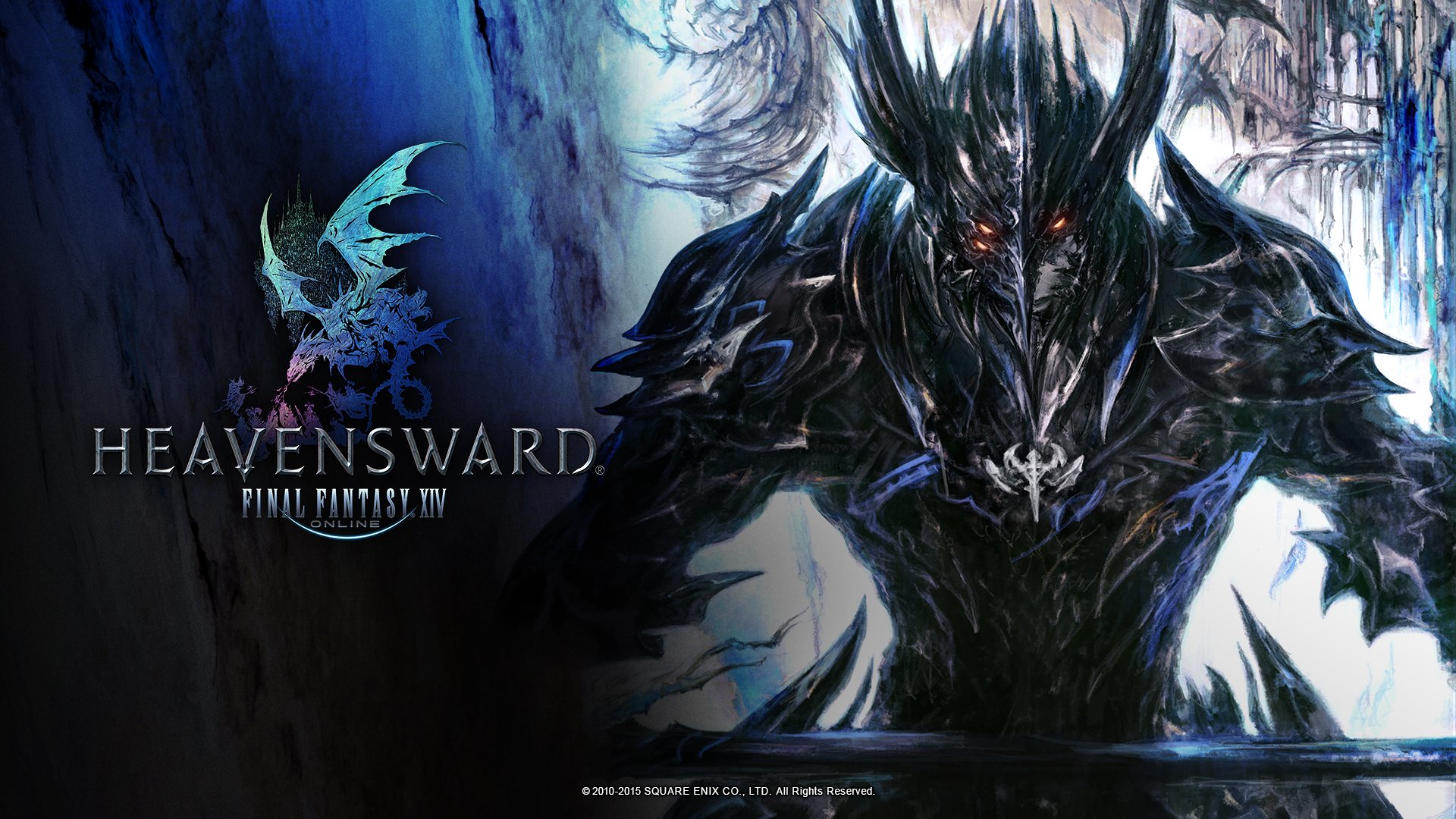 It’s long been thought that the MMO genre has been dying. People have constantly been citing World of Warcraft’s (WoW) falling subscriber numbers as proof of this theory. Furthermore, a number of free-to-play MMOs like Wildstar have been viewed as massive failures and are proof that people have no interest in these games anymore. But one MMO, Final Fantasy XIV, is proving that it’s actually possible to design engaging MMO content. While the game isn’t perfect, a lot of its progress since its relaunch has been down to thoughtful game design. So with that in mind, we need to explore its new feature called “Deep Dungeon” and show why it’s so important.

Deep Dungeon is difficult, to sum up in a few sentences. It could be seen as a mix between MMO tab targeting combat and Diablo. The dungeon has a total of 200 floors (only 50 available at launch), with each floor being random every time. This randomness affects the layout, enemies, and items. It even goes as far as to give floors random buffs or debuffs, for example, one floor might not allow you to use items. All of this helps to create a very different experience each time you play, creating almost endless replayability. While it starts off easily enough at floor 1, by floor 50 enemies are packing a punch and careful item use is needed.

Throughout your adventures in the dungeon, you will also be carrying a weapon called an “aetherpool arm”. It starts with an attack value of +0, but by finding silver chests you can increase this number to +30. This weapon has its own unique progression system separated from the main game, making it feel like a fully fleshed-out system. Players also get items to help them progress while inside the dungeon when they find a golden chest. These items can reduce the number of enemies, spawn more chests or even transform you into monsters! To top it all off, players can start this content from very early on. This means that new and veteran players alike can tackle content together, helping to promote a community.

The feedback since its launch has been very positive. The content excels at providing engaging and varied gameplay, all tied together with an incentive to keep playing. What this shows is that content has to be original if an MMO wants to thrive and grow. It doesn’t need cutting-edge graphics, it doesn’t need to be a WoW clone, it just needs to be fun. So the message is that while the genre has gotten smaller, it’s not dead at all. All it needs is new ideas and some innovation in order to try and break the mold! Some new upcoming MMOs are introducing fantastic features, with some notable titles being Civilisation Online and Camelot Unchained.

If people give up on the genre, it will die. But as a community, we need to support the upcoming developers who want to try and revitalize these interesting and community-driven games. For all the negativity, WoW still holds 5 million players and Final Fantasy XIV has been steadily growing. Even the veterans of the genre can still provide great experiences, but developers need to rock the MMO boat a bit more if they want to draw a bigger audience in. For now, ‘Deep Dungeon’ is a very good start indeed.