The mood on reddit and across gaming-related sectors of the internet has been triumphant these last few days after a tumultuous week long campaign against faceless hordes of marketing specialists and publicity representatives, Electronic Arts formally announced that it was temporarily removing all microtransactions from Star Wars Battlefront 2. After a stunning display of consumer activism, the video game publishing titan was forced into complete and total submission as the usually implacable corporation was unable to withstand the tidal wave of negative publicity surrounding the game leading up to its launch.

Internet forums, specialist gaming sites and industry commentators heard the clarion call and lead the charge against what many saw as an affront to the very nature of gaming. By implementing a monetization policy so pernicious and integral to in-game progression that it couldn’t be called anything other than pay-to-win, EA had declared in no uncertain terms that they had no qualms whatsoever about force-choking their customers until their R2-units squeaked in a cynical bid to extract maximum cash for minimum effort. 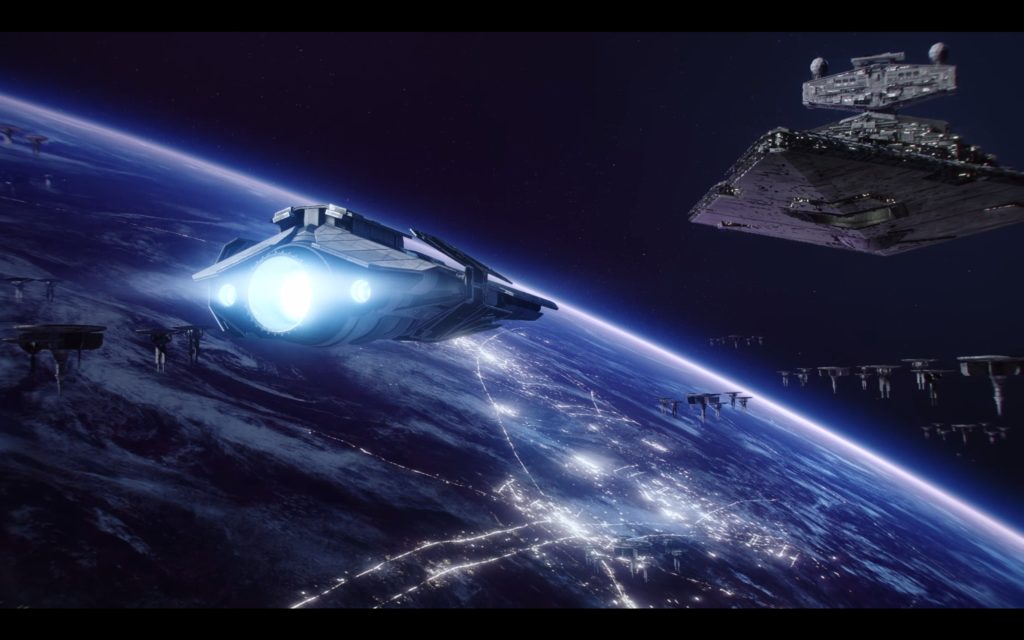 Initial consumer backlash caused more than just a tremor in the force, but it was only once the story was picked up by major news outlets the world over that EA truly began to sense a disturbance. After a developer response regarding the microtransaction scheme went viral by becoming the most downvoted post in reddit history, and an AMA so catastrophic that super weapons as of yet unbuilt were already blowing up, it became obvious to even the most disinterested observer that the company had to back down.

With heavy-hitters such as CNN, The Wall Street Journal, and The Daily Telegraph among other high profile mainstream news outlets setting their own sights on the game and the surrounding furore, EA had no choice but to rethink their entire business model for the hotly anticipated title. Just prior to the official global launch window the beleaguered publisher, no stranger to controversies regarding its less than stellar reputation, announced that it was deactivating all micro-transactions in the game pending a full review of the system.

It is more than possible that Disney also used their considerable power and Palpatine-like grip on the Star Wars intellectual property to make the company reconsider its working practices. With a family-friendly image to maintain and their already publicized anti-gambling stance not to mention a multi-billion dollar acquisition to defend, Disney executives no doubt took a dim view of EA’s repeated blunders. 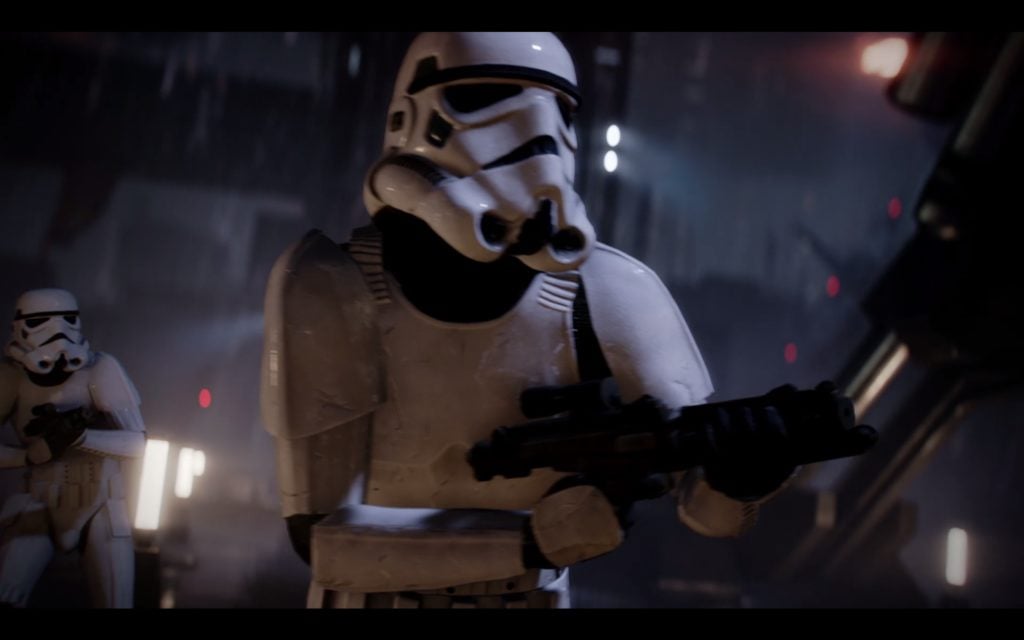 EA plan to implement a replacement monetization strategy that has less of a detrimental effect on customer satisfaction and player retention. No date has been set for that as of yet, but speculation on this matter suggests that EA will just bide their time until the initial criticisms have faded away before putting the system back in place with very minor changes that pay lip service to their stated intentions without actually fixing anything.

Since Battlefront 2‘s progression system was interwoven with loot boxes, it will take an elegant weapon indeed to carve out a replacement system; one governed by player’s in-game actions rather than their real life spending power. Given the company’s history it wouldn’t be surprising if they did renege on their promise, but after witnessing first-hand the magnitude of collective the firepower of an entire fan base in rebellion it stands to reason that they wouldn’t opt for such a basic mind trick. 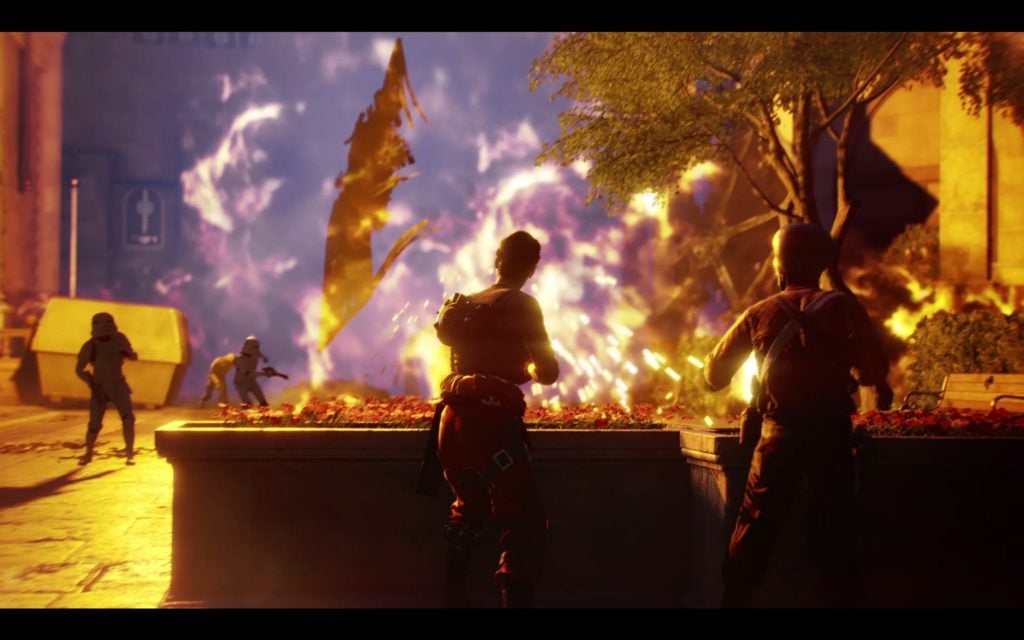 Holding their ground on this matter wouldn’t do them much good as the system was so gratuitous and insidious that it prompted authorities in Belgium and the Netherlands to launch official investigations into whether or not loot boxes constitute a form of gambling.

This follows on from a similar investigation begun by the U.K government earlier this year in the wake of a Chinese law that required companies to fully disclose the odds of randomly acquiring content from purchased containers. With legal institutions and consumer groups waiting in the wings to launch full scale assaults on companies if they continue to implement such exploitative schemes, it seems that the writing really is on the wall for these kind of monetization tactics. The wise move would be to adopt a similar microtransaction model to those which have made games like Overwatch and Heroes of the Storm such juggernauts.

Although even these comparatively passive micro-transactions have their detractors, they are generally the more consumer friendly option as by only offering appearance customization items they have much less of an impact on gameplay experience. By re-orienting the system around cosmetics and non-gameplay related items EA might just be able to salvage some of their reputation as well as part of the revenue the unexpected backlash has already cost them. 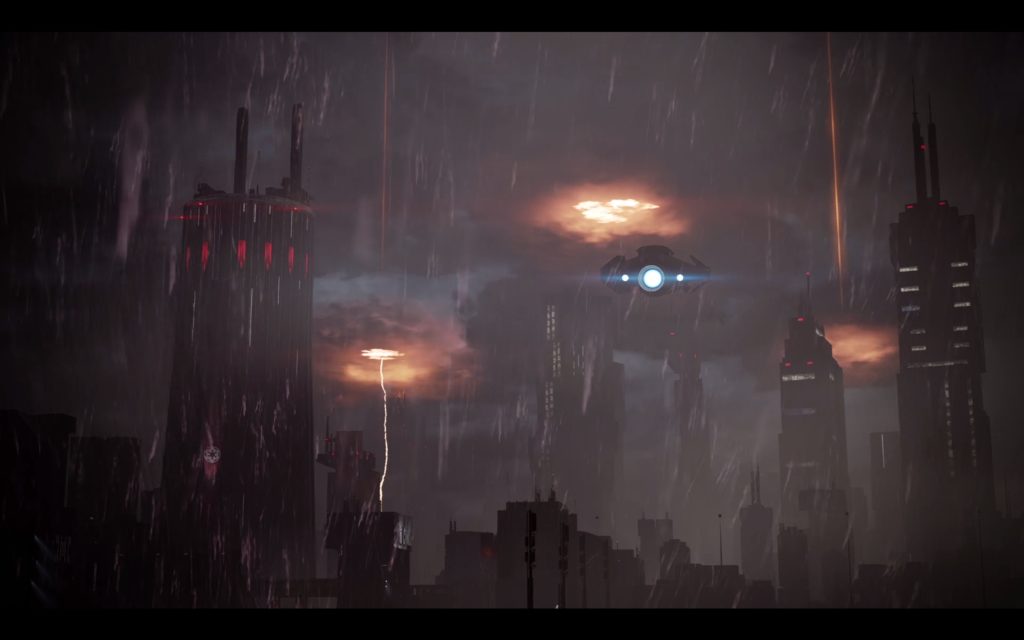 Although the battle may have been won, there is still a long war ahead as far as gamers are concerned. In the last year alone the issue has become ever more problematic as continued financial pressures on personal and household budgets have forced gamers to become more price conscious than ever before. It recently came to light that not only are loot boxes an expected part of game development culture, but Activision have even gone so far as to patent methodologies for coercing players into engaging with microtransaction options.

With AAA games already sold at premium price points with a whole host of existing extras such as season passes, special editions and DLC, the addition of loot boxes on top of those is widely viewed as something not motivated by a genuine need to recoup capital but rather as a corporate cash grab designed to bloat stockholder’s portfolios. With this most recent blunder Electronic Arts might finally be forced to confront the fact that they’ll have to look for more legitimate ways to grow their brands or else have to deal with the resurgent ire of outraged consumers. 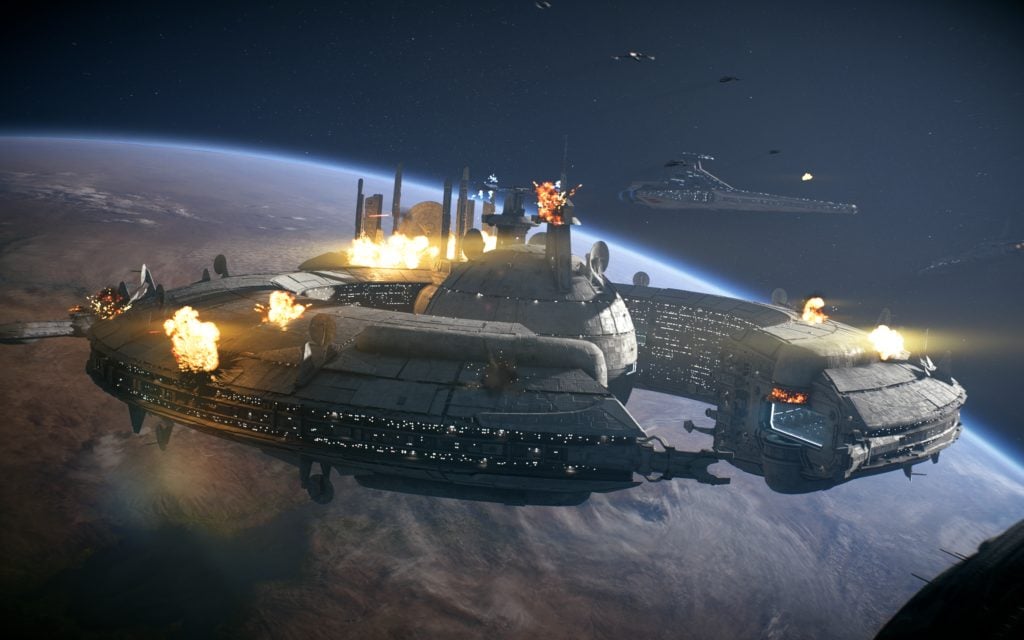 Despite the backlash and this momentary victory, loot boxes remain the primary way for players to progress in Star Wars: Battlefront 2. Currently they are purchasable entirely with in-game credits rather than actual money, so, although the problem is being examined, it is far from being solved. This is far from an isolated problem for the company, as just this week a similar backlash is underway against microtransactions in Need for Speed: Payback. Only time will tell if Electronic Arts are able to restructure the system in order for it to actually be workable without players handing over their credit cards in order to feel like they’ve made any meaningful progress.

In a wider sense there is cause for new hope as Phoenix Labs, the studio developing the free-to-play title Dauntless recently removed loot boxes from their game because of the outrage that ensued in the wake of another high profile controversy surrounding Shadow of War. Going forward I hope that more companies follow suit and opt to develop systems that corporations and consumers alike can agree are fair and reasonable instead of implementing systems simply because they’re on-trend, so that we can all get back to what really matters, the games themselves.