Despite many people’s fears, the release of the Nintendo Switch was a success. Over a month after, Breath of the Wild is still on everyone’s lips and as we get to thoroughly explore Hyrule, the excitement for new titles grows. We already know of the iconic The Elder Scrolls V: Skyrim making its way to Nintendo’s latest technical accomplishment, as well as the popular Splatoon with a full-fledged sequel. Yet fans can’t stop but wonder what the legendary Japanese company has in store for two of their most beloved franchises, Pokémon and Animal Crossing.

The latest main entry, New Leaf, first came out in 2012 and was repackaged last year with the “Welcome Amiibo” update, which expanded the game by adding Amiibo support and other features such a decoration tool reminiscent of that used in Happy Home Designer. The update made the already great game fresh again and although fans were happy to return to their towns, they couldn’t stop clamoring for a new release, more specifically for the Nintendo Switch.

The console’s hardware would allow for many features to make a comeback as well as the implementation of others that weren’t possible on the 3DS, such as global illumination and layered towns. The game world could also be made bigger, allowing for players to have a larger amount of villagers and possibly host more guests. We have many concepts to go through, but let’s start with one that is perhaps the most ambitious.

Although New Leaf is old, the “Welcome Amiibo” update showed it still has potential to grow. A ported HD version would allow the incorporation of global illumination and sharper graphics as well as cross-platform multiplayer. The downside would be that the port would still count with the original’s technical limitations, but on the other hand, it could include yet another expansion that would make the game relevant once again. Many of the features we will be discussing are either available on New Leaf or could be introduced through an update, so while controversial, this is a valid suggestion that would keep veterans interested as well as introduce the series to newcomers.

Another idea that is very close to New Leaf HD is to develop a new game for the Switch and New 3DS simultaneously. The enhancements of the New 3DS, which include stronger processing power, would allow developers to push the Animal Crossing formula forward. Meanwhile, the Switch version would have enhanced graphics, setting it apart from the New 3DS version. Both versions would incorporate cross-platform multiplayer, a bold move that would require more attention from Nintendo since they would have to be updated together.

While New Leaf HD seems less likely due to the game’s age and technical limitations, a new title developed for the New 3DS and Switch is plausible. It would encourage 3DS owners to upgrade to a New 3DS (since many didn’t bother because of the handheld’s small library of exclusives) while delivering something new that would move the franchise forward with the enhanced graphics provided by the Switch.

The realm of suggestions and speculations regarding the next main entry in the series is extensive. Many community members have great ideas that would only improve Animal Crossing, and as we get closer to a possible announcement, even more arise.

Besides new features, it would be great to see the ones we know and love making a comeback.

“You have to give me everything. Everything’s not enough.”

If there’s one thing every Animal Crossing fan can agree on is that we always need more customization options. After all, dressing up and decorating is what the franchise is about. However, throughout the years we were rather limited in many ways, but especially custom designs.

Anyone who makes use of custom designs to decorate their town, dress up, and also customize furniture with Cyrus knows that the ten slots available in New Leaf are not enough. Additional playable characters are a requirement to make full use of custom designs and for meticulous players, working on additional houses to make the town aesthetic come together can be a hassle. If not unlimited slots, it would be nice if each character had at least 20 or 25 slots to accommodate their pro designs, paths, and things they want displaying on refurbished furniture.

We run the World

The Animal Crossing series is one of the most popular Nintendo IPs. Each new entry sets the bar higher, so it should be no surprise that fans have bold expectations for whatever’s coming next. I would like to know what you think of my picks and what you’re hoping to see debut or come back to the franchise, so let’s chat in the comments below! 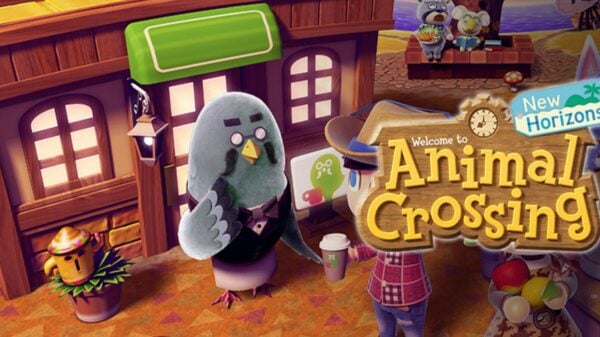 Brewster’s Cafe: The Roost… This Thursday’s Nintendo Direct was bursting with news, it was easy to miss the fact that Animal Crossing: New Horizons’... 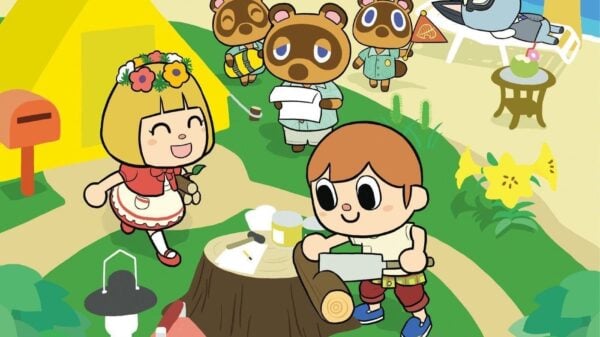