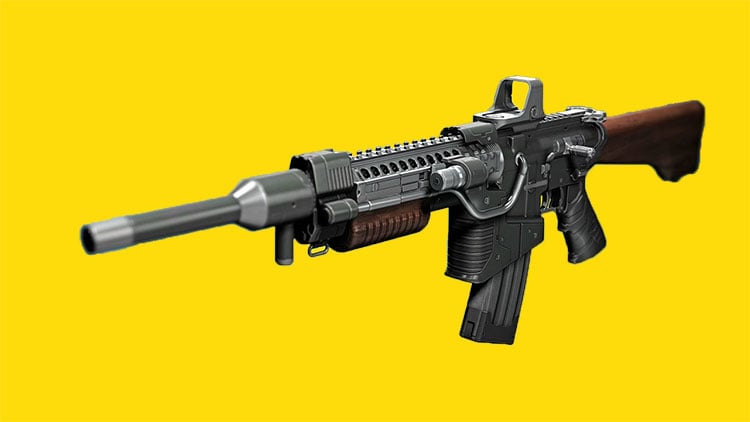 For those of you unaware, the Khvostov was the first weapon to ever grace the hands of every single guardian. It was the fully automatic rifle which gave birth to our kill counts and unfortunately, is probably the first thing guardians dismantle. However, with Destiny Rise of Iron fast approaching, the Khvostov will make its ultimate return in exotic form. 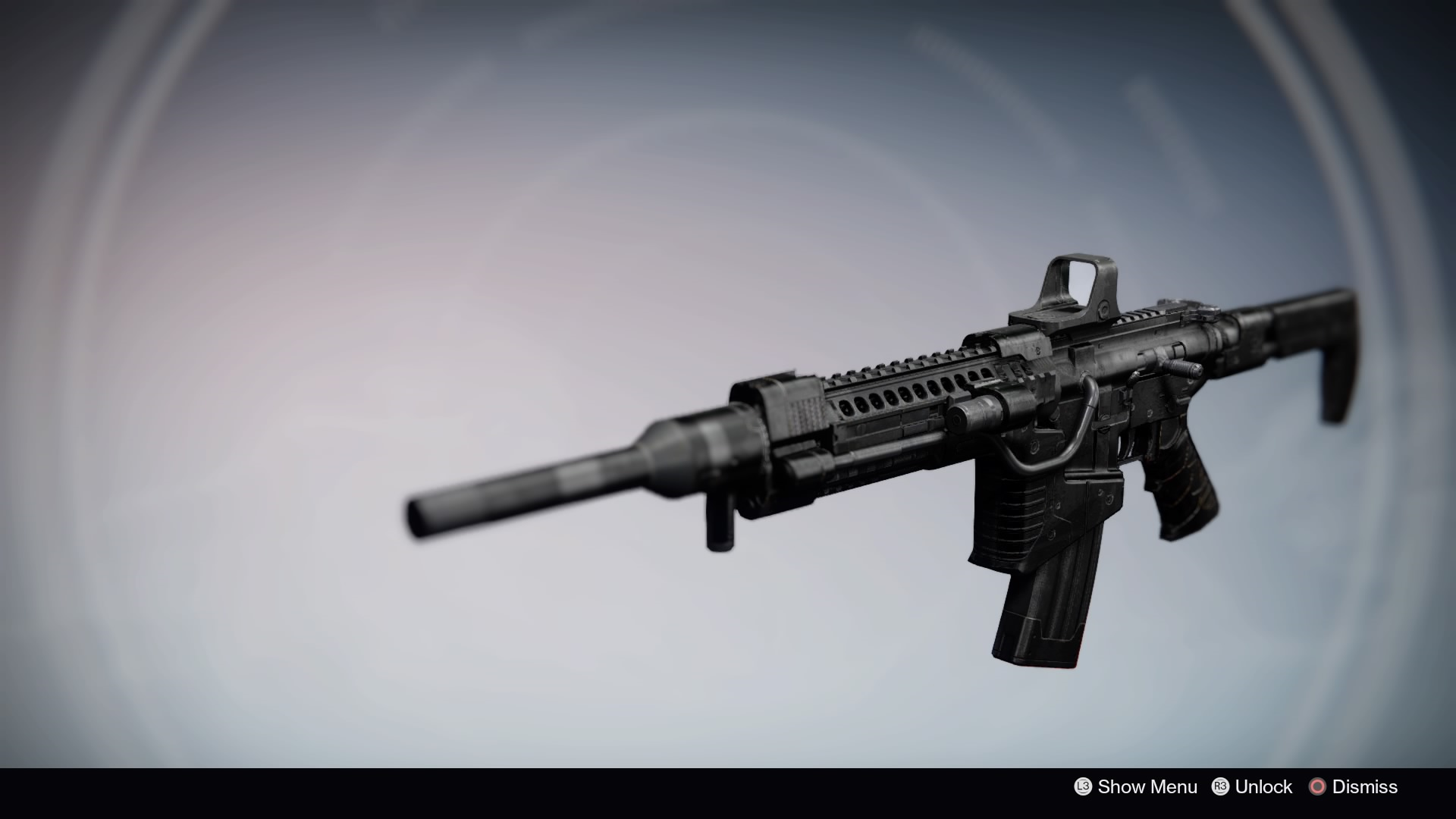 The two-year development of the new Khvostov will see it become one of the most customisable guns in all of Destiny. Major features include being able to change how it fires, switching between fully auto, burst rounds and single shot. Also when in fully automatic mode, users can switch between differing rates of fire.

Overall, the returning Khvostov is only one gun in the whole new expansion of Destiny, but it will be a great look back on the heritage of that nostalgic first weapon.